The chipper yellow 2DS XL is a must-have for Pikachu fans. 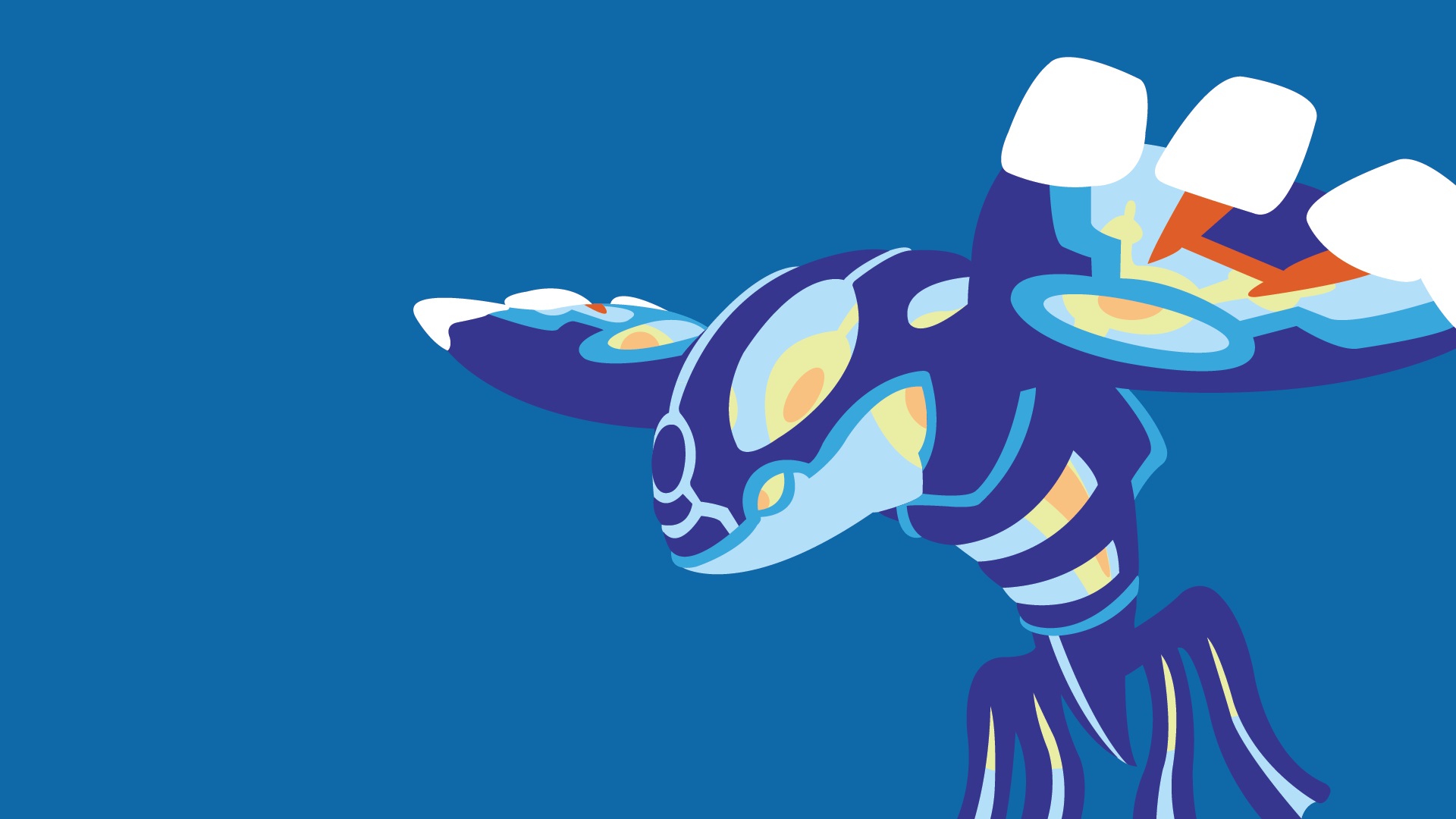 Here's the first look at the new map coming to Fortnite Battle Royale.

A brand new Pokémon from the Hoenn region has recently been added to Pokémon GO. Kyogre, a Water-type Legendary who first appeared in Pokémon Sapphire, will be available via Pokémon GO’s Raid Battles between now, January 12th, until February 14th at 1 p.m. (PST).

One thing Pokémon GO fans will be excited to hear in regards to Kyogre's release is that they don’t need a special invitation in order to capture Kyogre. This is because Kyogre will be part of the game’s standard Raid Battles rather than the premium EX Raid Battles (which feature rare Pokémon like Mewtwo).

In the meantime, what do you think of the latest addition to Pokémon GO? Are you excited at the opportunity to catch Kyogre? Let us know down in the comments below!