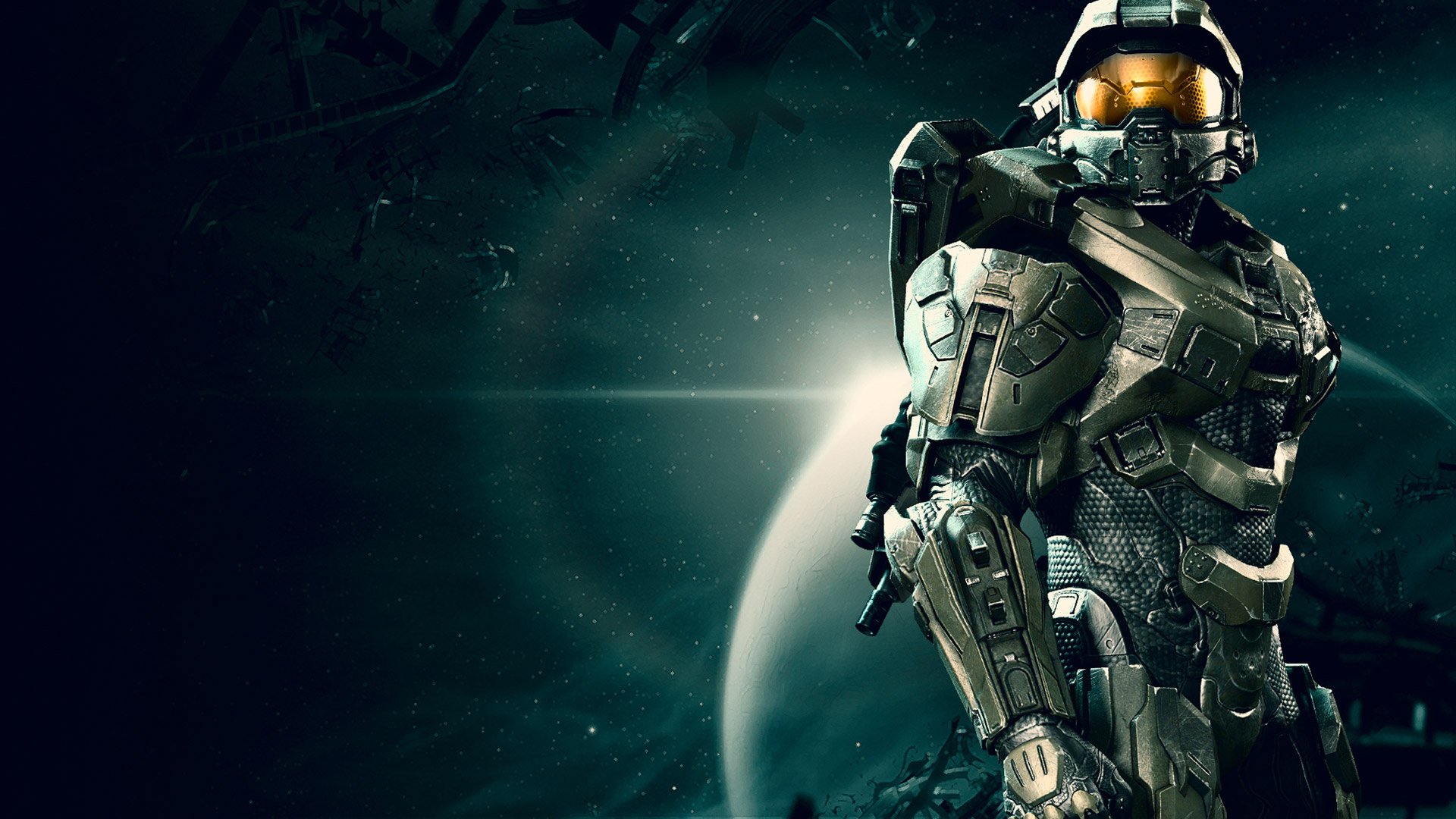 No Halloween event for Destiny 2

Festival of the Lost down the back of the sofa.

Frank O'Connor from 343 Industries has posted a large and revealing update on Reddit shedding light on some of the circumstances that led to the famously challenging launch of Halo: The Master Chief Collection on Xbox One back in 2014.

If you remember, TMCC brought together Halo: Combat Evolved Anniversary, Halo 2: Anniversary, Halo 3 and Halo 4 in remastered fashion in a single release, with graphical upgrades and revived online multiplayer.

However, what should have been a moment of fantastic fan service and a jewel in the crown of the famous series turned into a living nightmare for the developer and a large number of players, after the launch revealed widespread matchmaking issues and numerous bugs.

In his post, O'Connor said he was trying to be transparent, but wasn't looking for sympathy.

"There’s no excuses," he wrote. "We’re explaining some of the issues in more depth than we have before, in part because we now have the resources, OS and capability to make meaningful changes. So please don’t mistake explanations for excuses – we’re trying to be as transparent as possible, but there are loads of proprietary things we can’t talk about at a granular level."

343 recently announced plans to produce an Xbox One X patch for TMCC, introducing additional enhancements to take advantage of the new system's extra features, and this will also introduce additional fixes that resolve problems that still linger for some players two years after the initial release. O'Connor said the new patch was happening now because things had changed internally in ways that only allowed it to happen now.

"On Wednesday of this week, we announced that we’re both fixing MCC and working on enhancements for the Scorpio (Xbox One X) version of the game, but I should be clear here, that in terms of chicken/egg scenarios, fixing the existing 'vanilla' Xbox One MCC was the Chicken that laid the Xbox One X enhanced version egg.

"Without the ability and opportunity to reconfigure and fix this thing, we wouldn’t touch an Xbox One update. But a series of changes to the Xbox architecture, some of them related to Xbox One X – and others just a series of ongoing improvements to the OS and back end networking systems, have cracked open an opportunity we’ve wanted to seize for many, many months now. So to be super clear, these fixes will apply to both regular Xbox One version and the Xbox One X enhancements."

In his deep dive into the problems that beset the original launch, O'Connor blamed a few key things. Notably, the project was immensely ambitious in scope - it "almost read like a Halo fan’s wishlist" - and crucially the developer's attempts to migrate all these games with unique architecture to the same, new platform weren't given the rigorous real-world testing they needed, and were undermined by a series of faulty assumptions.

"The short version was that for Xbox One we built some of the underlying systems to work on a brand-new platform, which was fundamentally, quite different to both the original consoles the games were designed for. We also had some very new (and frankly these have evolved since then and are now much better) online systems on a new console and made some educated, but (with hindsight) ultimately faulty, assumptions we made during development and testing. To be clear here, the platform networking model was working as intended, but we made errors and ultimately approached it with the wrong strategy."

It's worth reading the full post to get all the context, but it's hard not to get to the end of it without feeling sympathy for O'Connor and his colleagues, who have worn TMCC like an albatross around their necks ever since. As much as the team made mistakes in its creation, some of the abuse they received - and the tough decisions they had to make - sound like a nightmare. And all because they wanted to celebrate this thing they loved making.

O'Connor is still there and 343 continues to plug away re-architecting TMCC for the future. Hopefully it all goes according to plan.