The Escapists 2 - All Stats and Skills Guide

A guide to improving your character stats and skills in The Escapists 2. 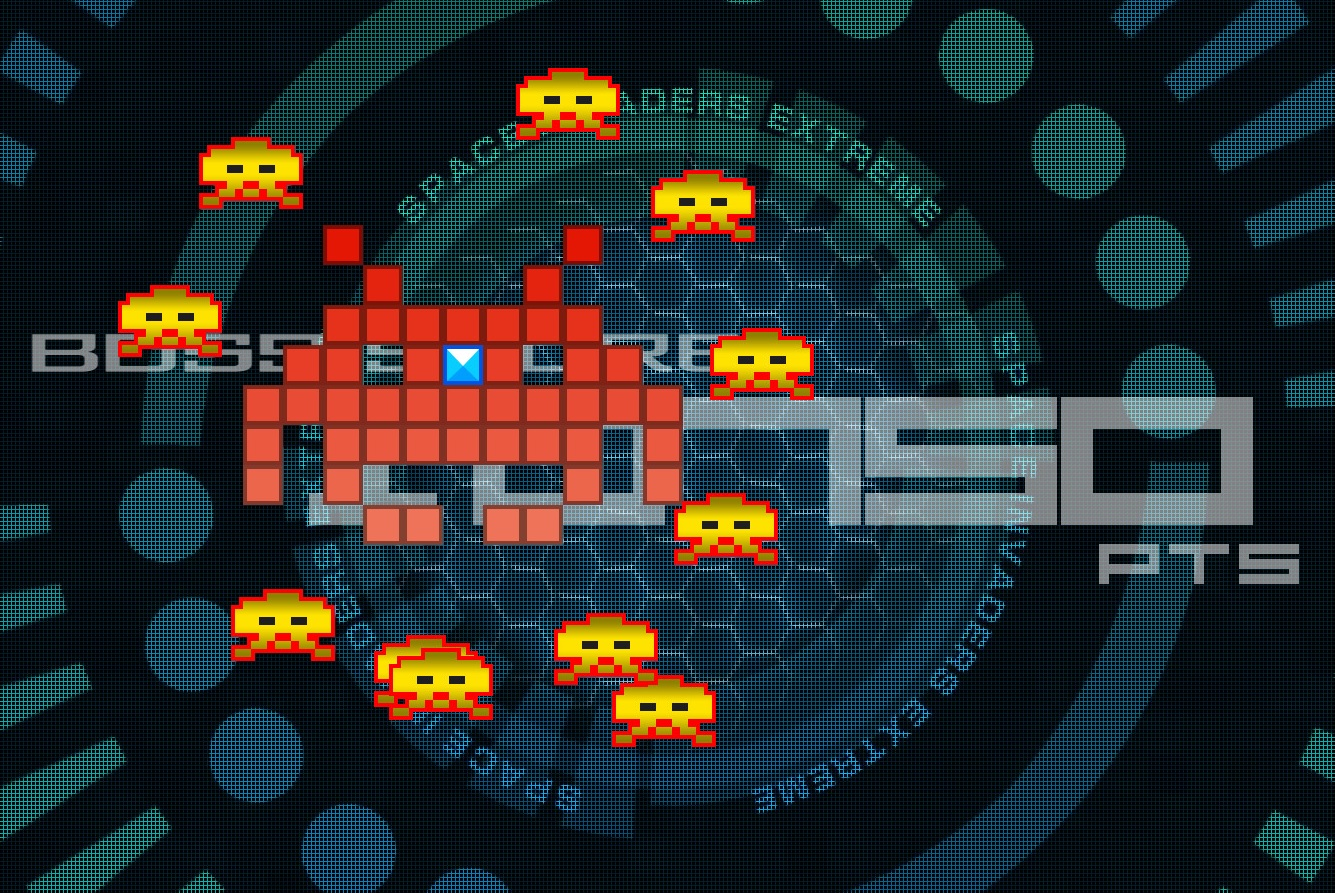 All the teamfights you'd ever want in a MOBA, minus the MOBA structure.

It may be hard to believe, but Space Invaders turns 40 this year. To commemorate this milestone, publisher Degica Games and developer Taito are releasing Space Invaders Extreme on Steam next month, alongside the colorful rhythm game Groove Coaster.

Space Invaders got a modern makeover nearly a decade ago with the launch of Space Invaders Extreme, which was originally released to celebrate the franchise’s 30th anniversary. Now that another decade has passed, Steam users can have a go at this upgraded version of Space Invaders.

Taito’s other hit mobile game series Groove Coaster is also headed to Steam in February, giving players the chance to play this popular rhythm game on PC. However, the game doesn’t seem to have a Steam store page just yet, so we’ll have to wait and see what Taito have in store regarding Groove Coaster’s price point and bundle options.