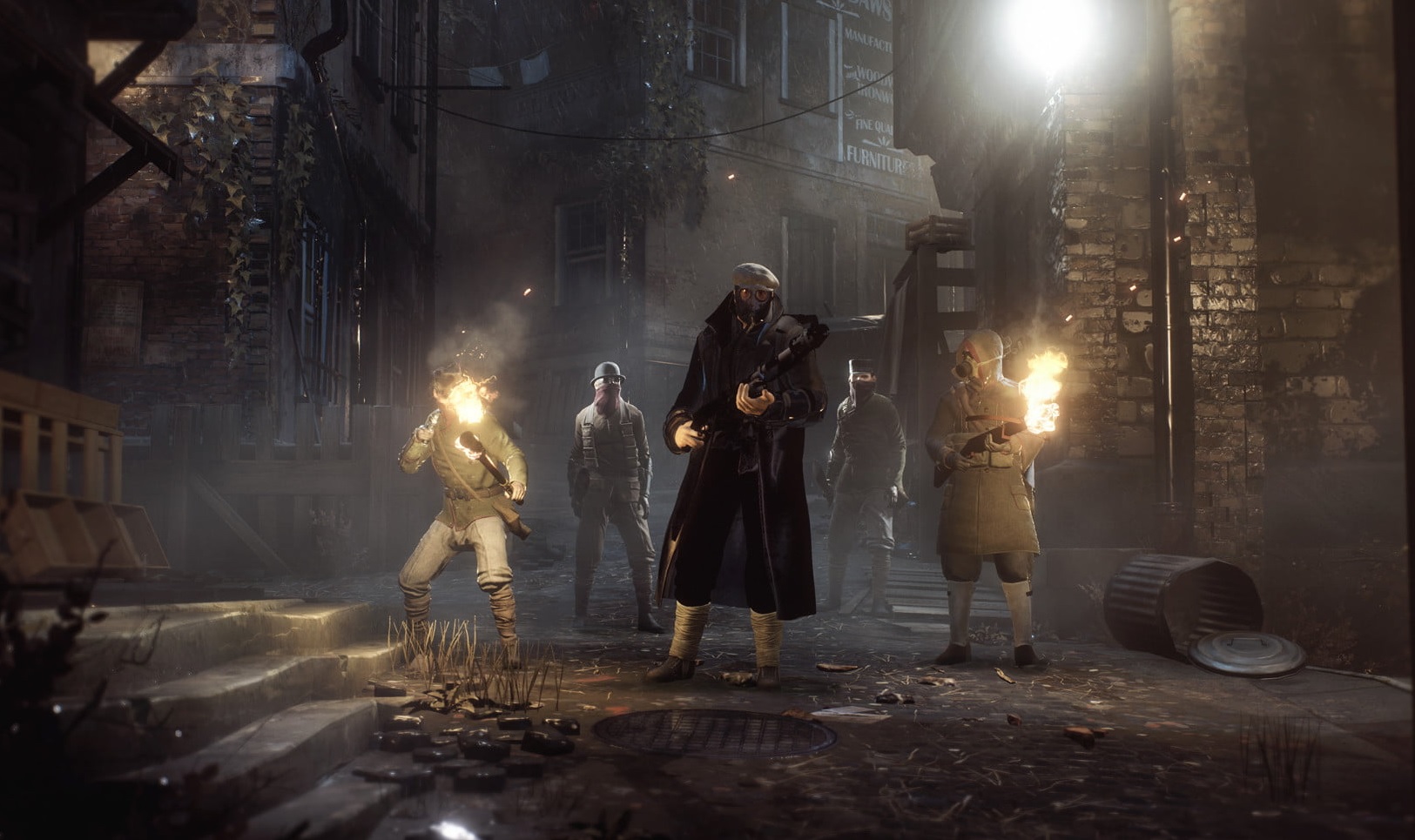 Vampyr is Getting a Four-Part Video Series

Publisher Focus Home Interactive and indie developer DONTNOD have revealed their plans for a four-part web series that highlights the creative process behind their bloodsucking horror RPG, Vampyr. Today’s teaser trailer gives fans a glimpse of what to expect from the forthcoming Vampyr video series.

Produced by Focus Home Interactive, this web series takes fans behind the scenes at DONTNOD’s studio for a taste of what goes into bringing Vampyr to life. The weekly series will have four episodes in total. Each episode will focus on a different feature in Vampyr, such as monsters, quests, or environments, and will reveal the creative process involved in developing various aspects of the game.

These are the four episodes planned for the Vampyr web series:

A new episode of the video series will launch each week, with the first episode, Making Monsters, releasing on January 18.

The developers chose to delay Vampyr’s release last year, which pushed the new release window to Spring 2018. Vampyr will launch on PlayStation 4, Xbox One, and PC. Focus Home Interactive has also stated that there are no plans to release DLC for Vampyr, as the team would rather focus on a sequel depending on the game's reception at launch.