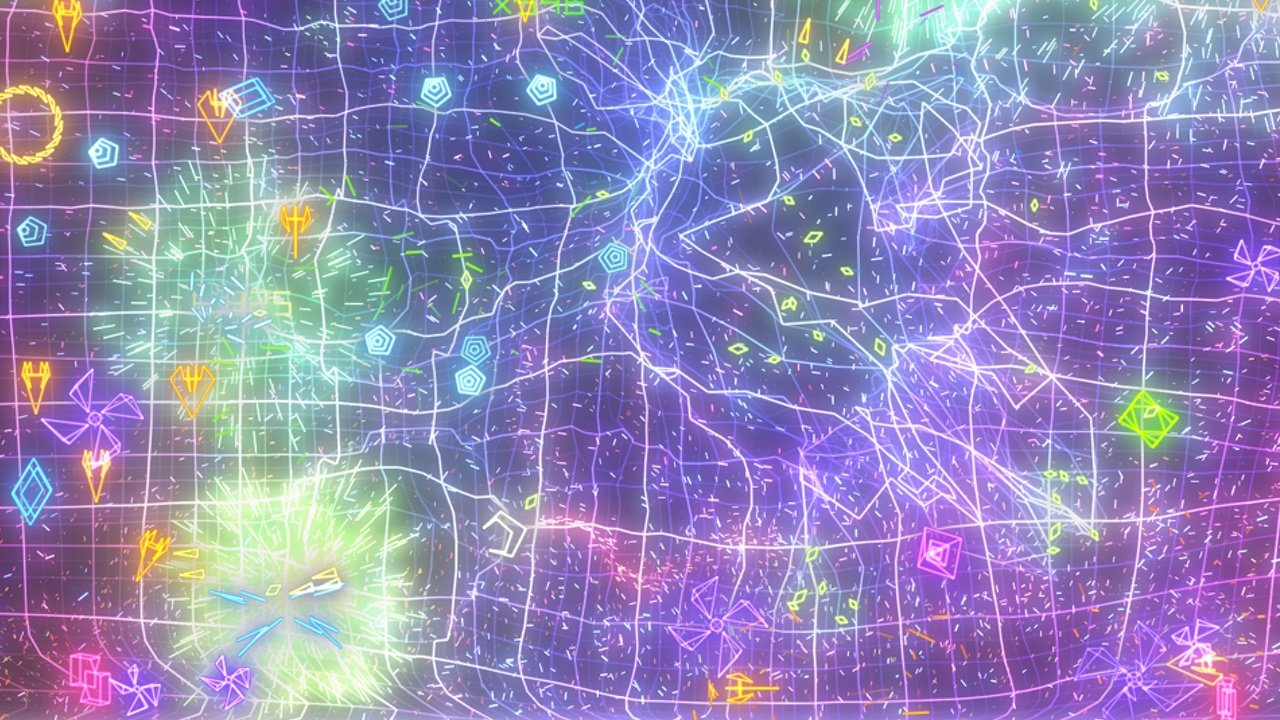 Fertile ground for experimentation, indie games have transformed the industry over the last two decades, delivering more huge innovations and disruptive new paradigms than a lifetime of triple-A military shooters. Don't believe us? Check out some of the games on this list and think about the impact they've had on the games you play today.

Originally developed as a Half-Life modification in the late 90s by developers who later joined Valve off the back of its success, Counter-Strike wasn't the first team deathmatch game, by any stretch, nor the first to utilize realistic weaponry, but its innovations were numerous and powerful. Setting terrorists against counter-terrorists, it built gameplay around asymmetrical bomb defusal and hostage rescue scenarios, which was unusual outside of novelty game modes at the time. It also had an in-game economy that rewarded effective play with better weapons, allowing consistent teams to snowball their opponents, and its decision to make dead players sit out the rest of the round was genius.

Counter-Strike has inspired plenty of pretenders over the years, and hugely successful series like Call of Duty owe a lot to its ideas. The latest version, Counter-Strike: Global Offensive, is still hugely popular - thanks in part to Valve's innovative cosmetic item market - and now reigns supreme as the most popular competitive first-person shooter in the world, with esports tournaments worth $1m+ in prize money happening multiple times a year. Having cast a long shadow once, it will to do so again as esports grows in the next decade.