Life is Strange: Before the Storm - All Graffiti Locations

Check out all the places where you can leave some graffiti behind in Life is Strange: Before the Storm. 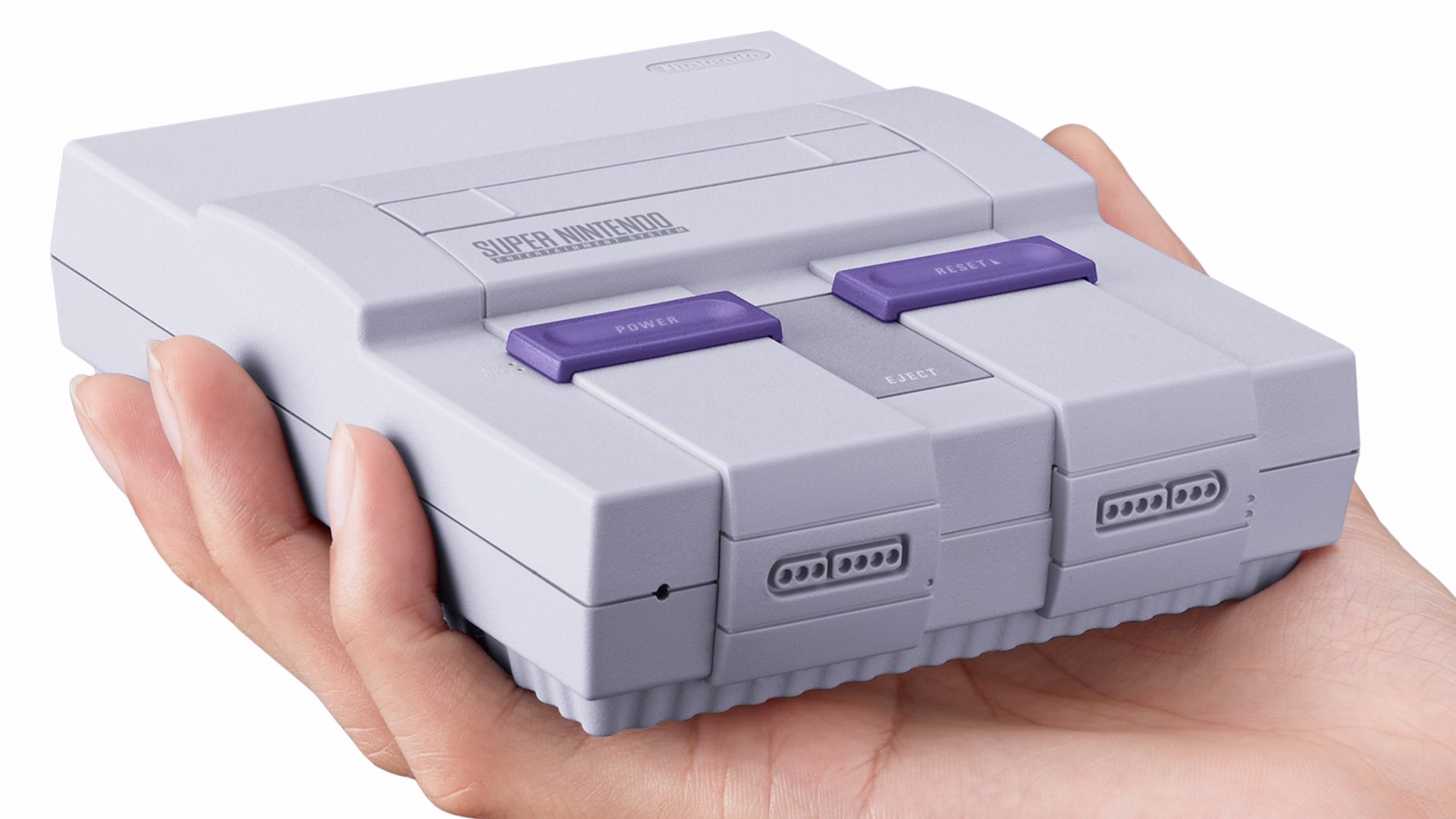 Okami HD will be gracing Xbox One, PS4 and PC in December

If it looked good on the PS2, we can't wait for it now.

Nintendo of America’s Reggie Fils-Aimé has stated that supply will be better for the SNES Classic Edition, following shortages of last year’s retro release.

The NES Classic Mini proved far more popular than many expected, especially Nintendo, which struggled to meet demand for the device. This year, things will be different, Fils-Aime reassured us, as Nintendo hasmade sure to put more consoles into manufacturing.

Speaking with the Financial Times, he explained that shortages last year arose from Nintendo basing sales on rival retro consoles, where demand was significantly lower.

“I would strongly urge you not to over-bid on an SNES Classic on any of the auction sites," Nintendo of America’s president said, asking consumers not to pay over the asking price of $80.

Considering the ludicrous prices last year’s consoles were being sold for on eBay, this will be reassuring news to those hoping to get their hands on a console.