These are our boomsticks! 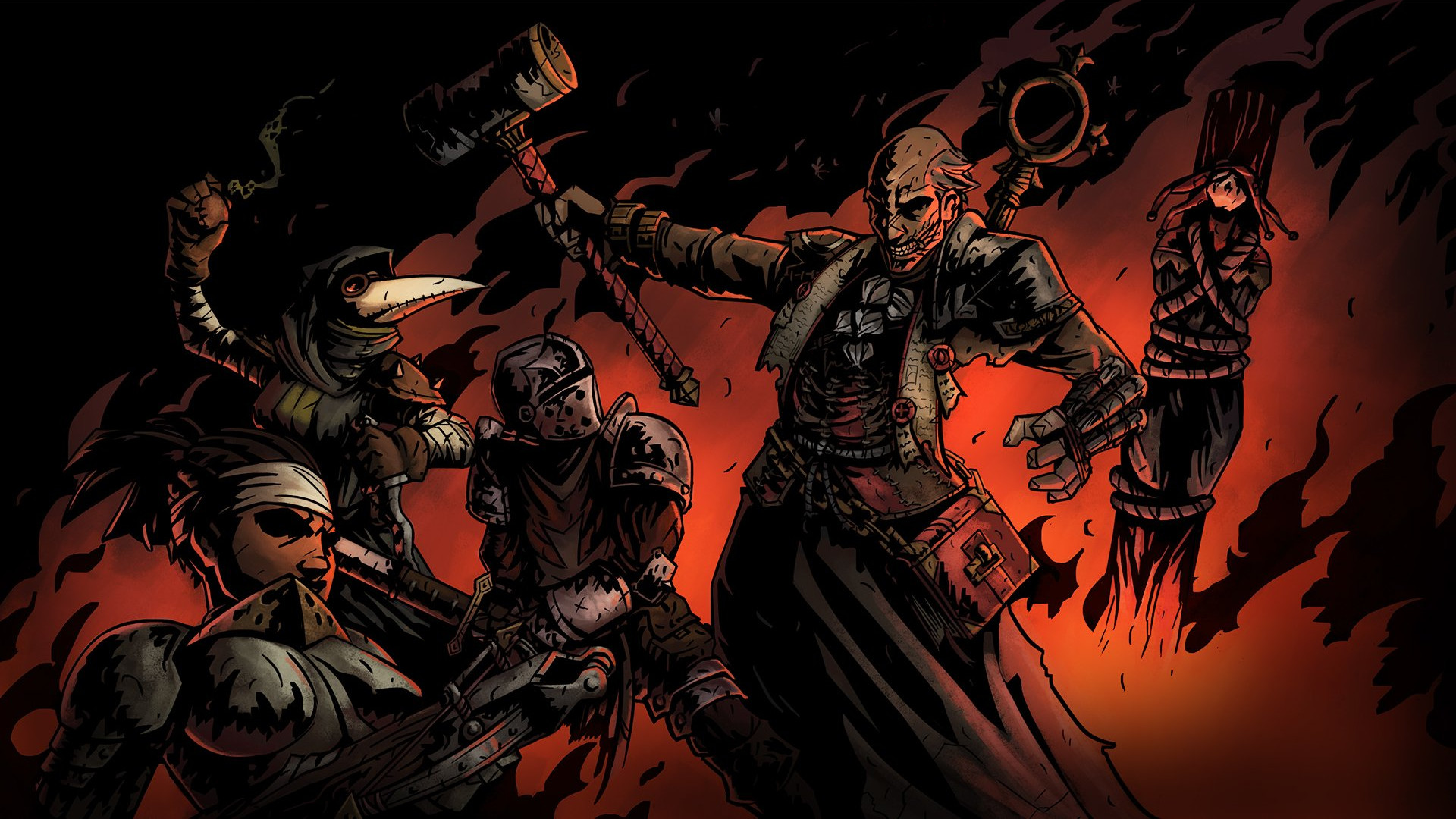 Praise the sun in dazzling 4K resolution on Xbox One X and PS4 Pro.

In the past, we talked about how a port of Darkest Dungeon was due to arrive on the Switch in 2018. Today, we finally got a confirmed release date, and it’s a lot sooner than you might think!

On Twitter, developer Red Hook Studios posted about the release date for Darkest Dungeon in an exciting tweet, which you can view below.

For Darkest Dungeon fans eagerly waiting for the chance to purchase the game on Switch, it’s due out in just one week’s time on January 18th. Along with the ability to play Darkest Dungeon on the go, the game will include Switch-enhanced touch-based controls according to Red Hook.

Additionally, both previously released Darkest Dungeon DLC packs—Crimson Court and Shieldbreaker—will be made available on the Switch. As of right now, there’s no word on whether or not Darkest Dungeon’s Color of Madness DLC will also make its way to the Switch (though it’s certainly likely).

When it releases, the Switch version of Darkest Dungeon will cost $24.99, the same amount as its Steam counterpart. So, are you planning on purchasing Darkest Dungeon for the Nintendo Switch on January 18th? Let us know in the comments below!