Omensight is the Next Time-Shifting Adventure from Spearhead Games 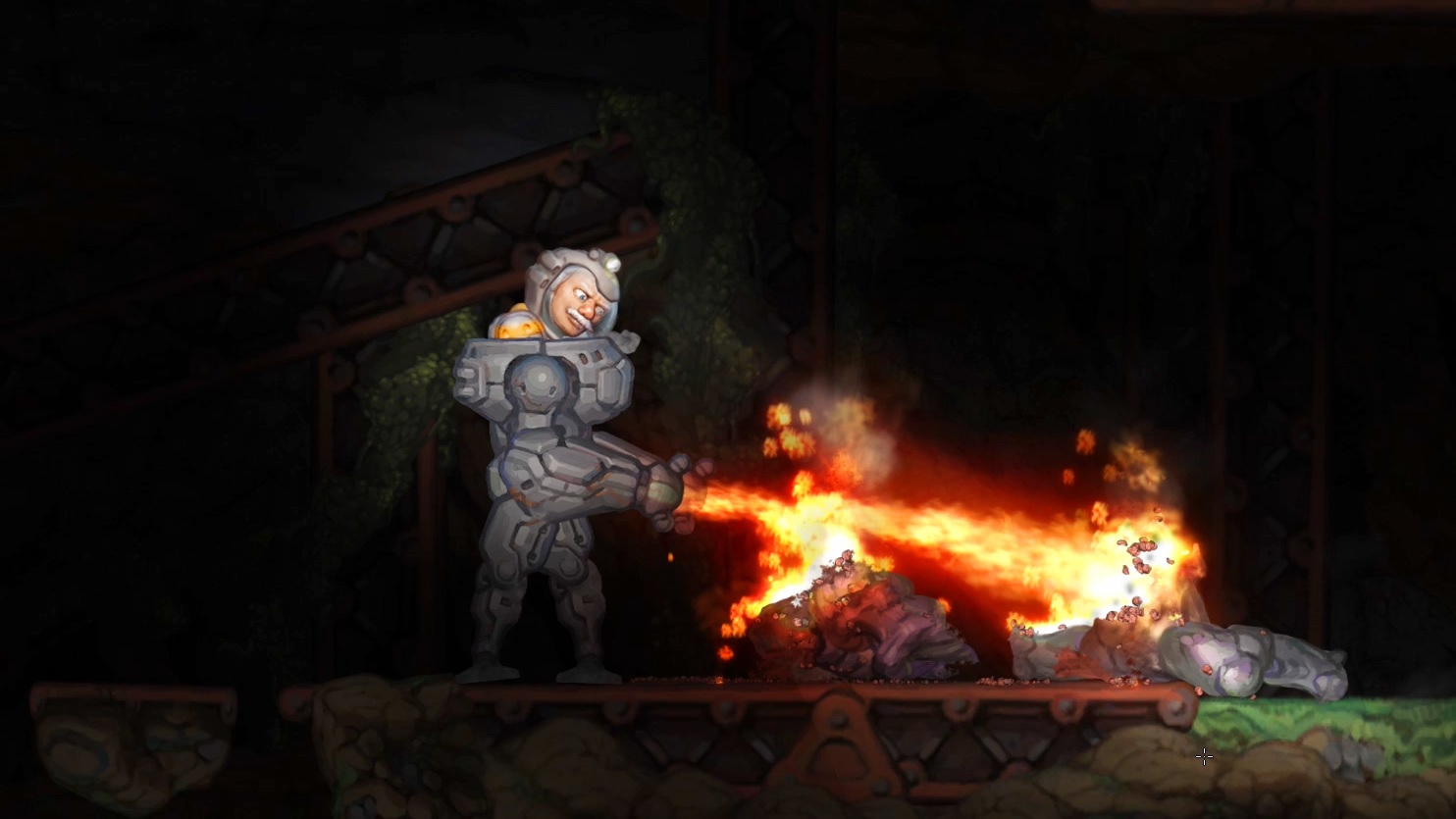 Are we about to learn more about CD Projekt Red's next game?

Planetoid Pioneers is a Metroidvania-like platformer that was inspired by the likes of classic games such as Blaster Master, Metroid, and Exile. In this physics-based adventure, players traverse circular planets as a geriatric astronaut, exploring uncharted territories in space and outwitting enemies that stand in your way.

Planetoid features an in-depth crafting mechanic that involves collecting resources from fallen creatures and robots to create fun new weapons. The game also supports local co-op and PvP for players who wish to explore planetoids with a friend.

Planetoid Pioneers also features a ton of user-generated content made by players who own the special Contributor Edition, which gives users access to the game development tools and interface of the Crush2D engine.

Planetoid Pioneers will release out of Steam Early Access on February 8. Additionally, Data Realms’ first game, Cortex Command, will be available for free on Steam from February 3-4.