Find out what indie games made the cut this year. 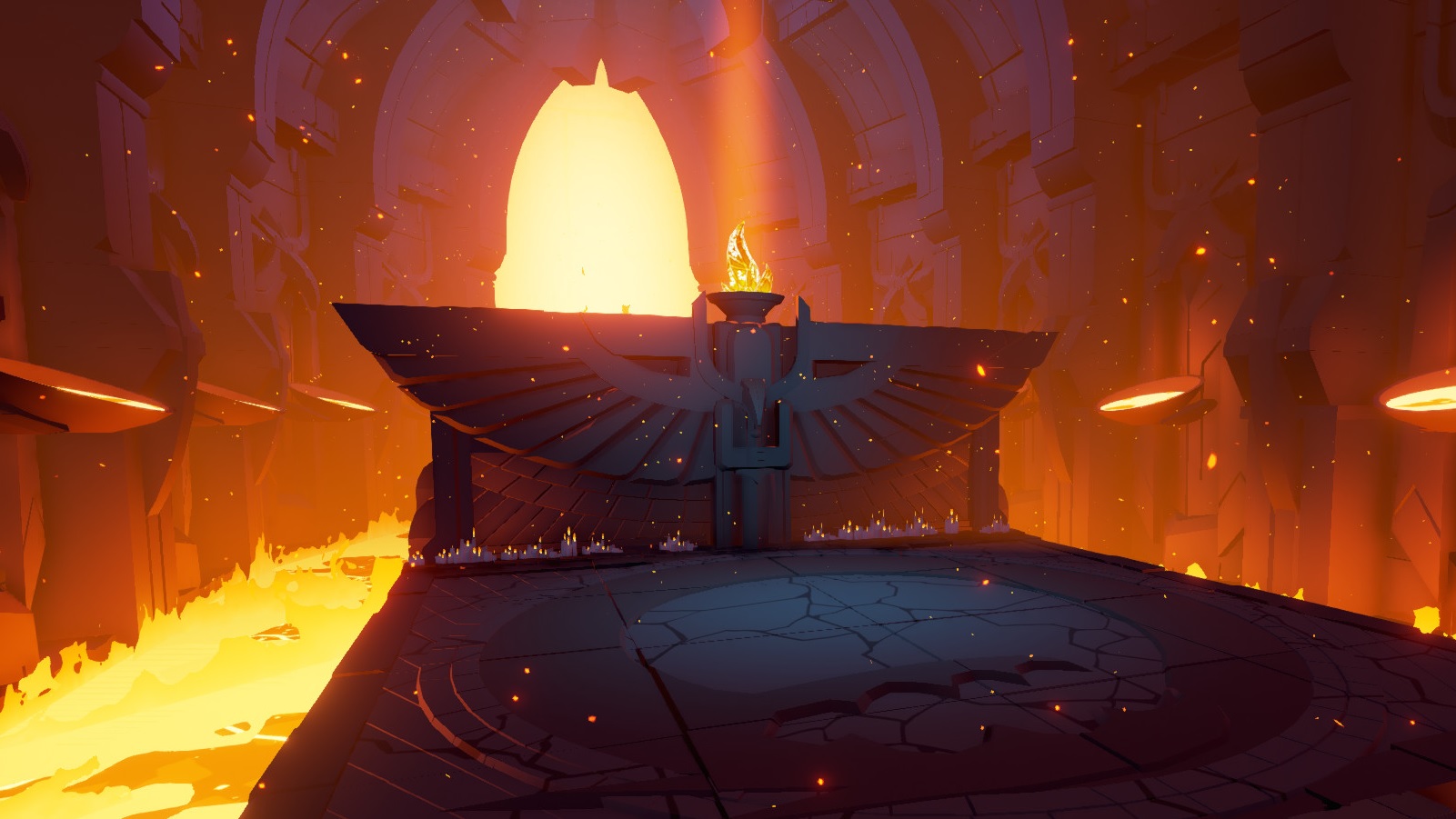 Omensight is the Next Time-Shifting Adventure from Spearhead Games

Cortex Command will also be up for grabs for free on Steam.

In Omensight, players take on the role of a Harbinger, a skilled warrior who exists outside of time. As the Harbinger, you are skilled with a sword and can wield magical abilities to eliminate enemies that get in your way. You also possess the power of Omensight, which allows you to view events from the perspectives of different characters.

Players must try to prevent the destruction of a land named Urralia by manipulating time to view the outcome of events from multiple perspectives. The fate of Urralia is determined by the way the player interprets the events surrounding a mysterious murder. Each new interpretation leads to a different outcome for Urralia.

“With Omensight, our new original title set in a fresh universe, we’re taking this idea one step further. What we like to call the ‘narrative puzzle’ will extend to a range of diverse characters in Omensight, and we can’t wait to see how players navigate the intricacies of these characters’ actions and reactions to solve the mystery of Urralia’s demise.”

Check out the announcement trailer above for a brief look at Omensight. The Omensight Steam page is also live now, for players who want to add the game to their wishlist. There’s no release date yet for Omensight, but the game is slated to launch sometime in 2018.