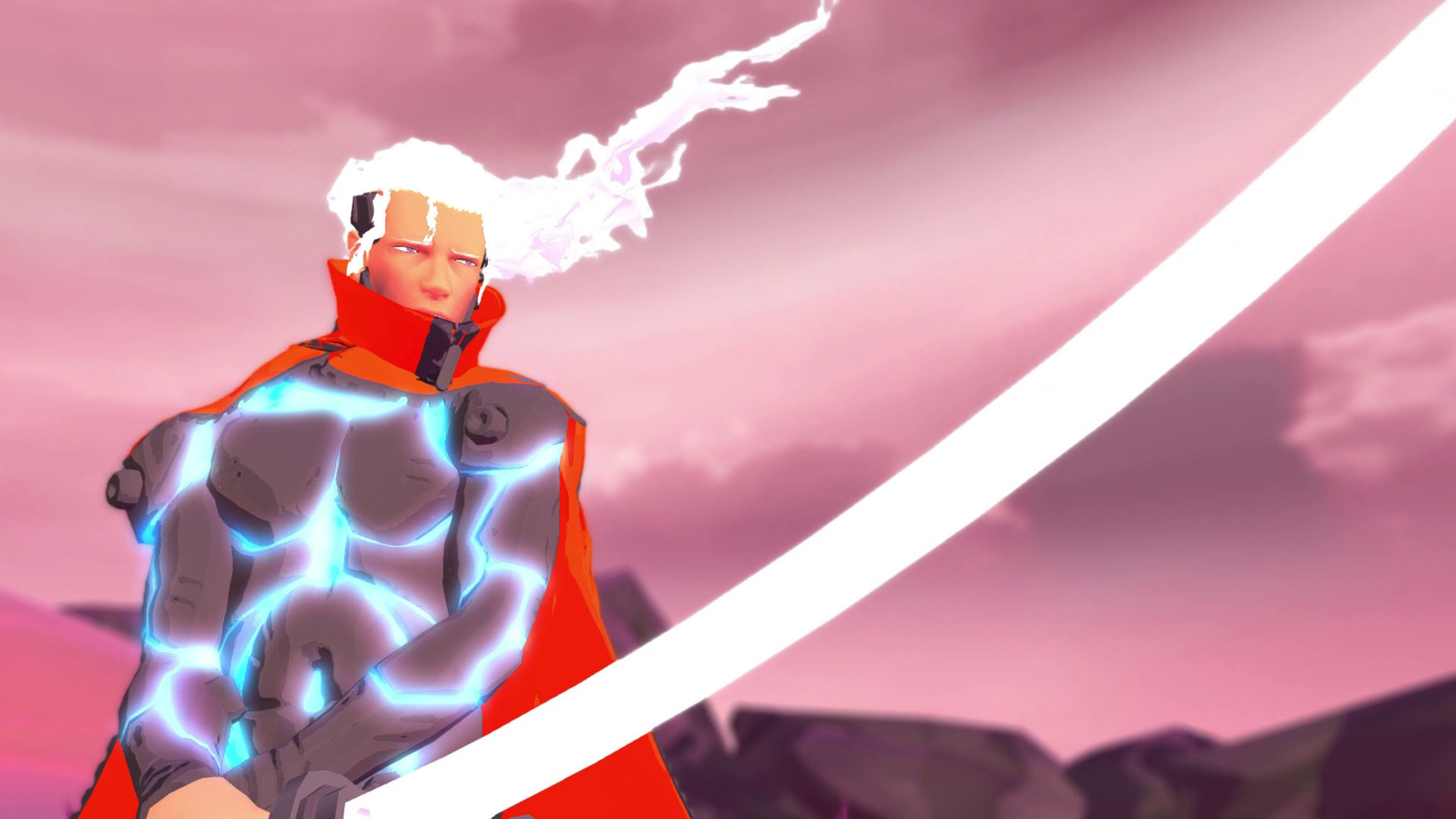 Those who may have missed out on The Game Bakers’ hack-and-slash boss rush game Furi back when it originally launched in 2016 now have another platform they can play it on: Nintendo’s Switch console.

The Nintendo Switch version of Furi comes complete with the full base game plus the ‘One More Fight’ DLC which adds in a brand new boss encounter to the core game as well as the super-intense speedrun mode which tasks players with defeating all of the game’s bosses as quickly as possible while playing on the hardest "Furier" difficulty level.

Naturally the Nintendo Switch version also includes all of the post-launch updates and tweaks that were implemented for previous versions, adding in quality-of-life changes like alternate control schemes and bug fixes. Those who want to own the Nintendo Switch port of Furi can now purchase it for $19.99 via the Nintendo eShop. If you’re still on the fence, you can watch a special Switch trailer for Furi below.

Furi originally launched for PlayStation 4 and PC in July of 2016 and was later ported over to Xbox One in December of that same year. The Game Bakers first announced it would be porting Furi over to the Switch this past November.