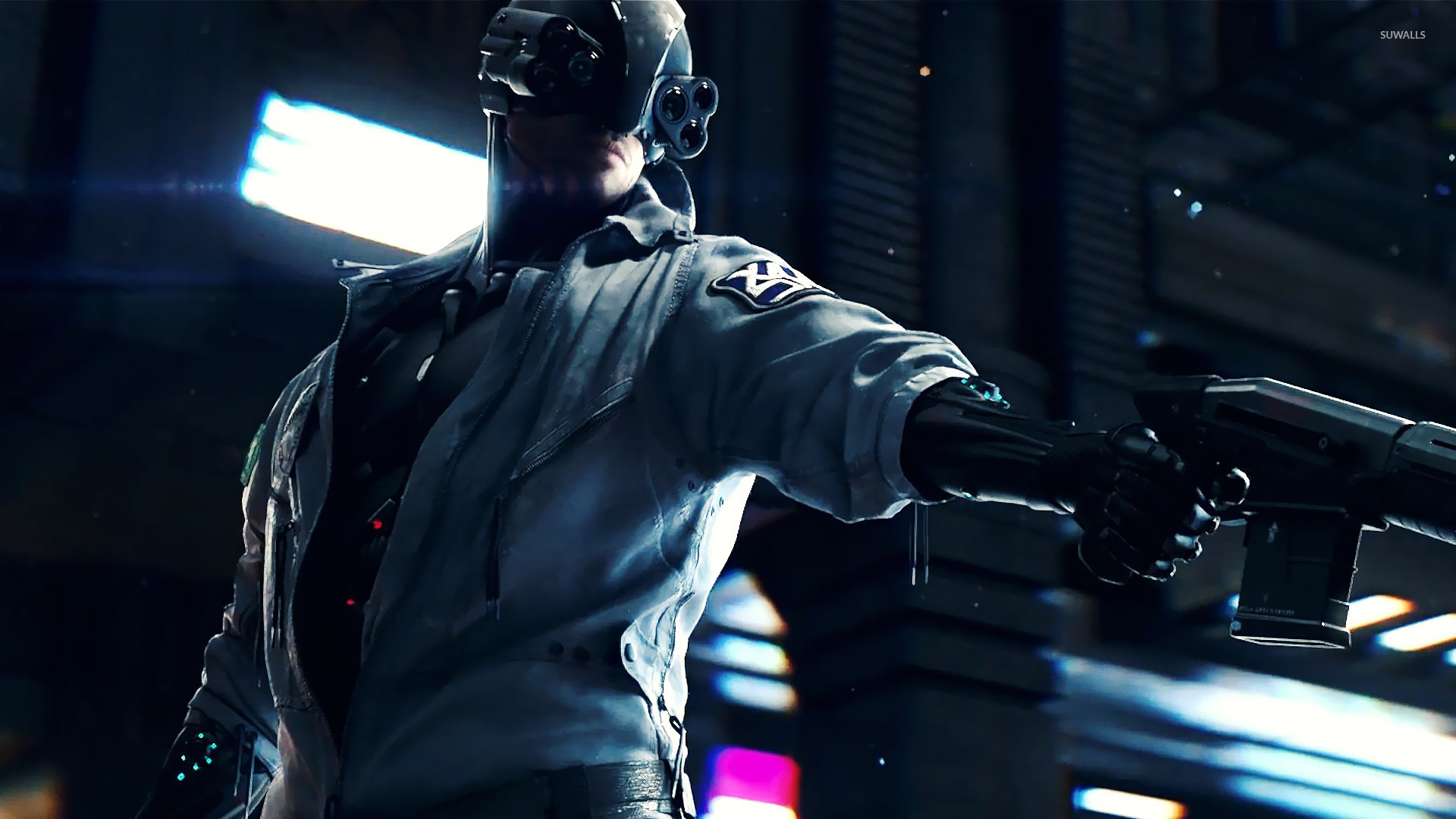 For the past six years CD Projekt Red has been slowly toiling away on its latest game, a sleek sci-fi experience called Cyberpunk 2077 which is based off the tabletop game of the same name. As of late, it has been quite a while since the studio last shared any new details about Cyberpunk 2077’s progress, but now, with a single post on the official Cyberpunk 2077 Twitter account, CD Projekt Red has once again gotten the hype train rolling at full speed after multiple years of dormancy.

Fans were naturally quick to flood the tweet’s comments section with a bevy of excited responses, with many speculating that this was CD Projekt Red’s way of hinting towards an upcoming announcement. There was very good reason for fans to be so excited and to draw such conclusions since, before today’s tweet, the last time the Cyberpunk 2077 Twitter account had been posted to was way back in December of 2013.

For the time being, there’s not a lot of concrete information known about CD Projekt Red’s Cyberpunk 2077 project, which is actually pretty amazing considering how long the game has been in development. We do know it will be a “story-based RPG experience” (CD Projekt’s words) set in an open sandbox-style world that’s themed around the tabletop Cyberpunk setting of Night City. Players will be able to explore Night City at their leisure, interacting with the denizens of the “corrupt and tech-advanced world” as they see fit.

Here’s hoping that, if CD Projekt Red does in fact have a new announcement primed and in the chamber, it won’t wait much longer before pulling the trigger. After such a long period of waiting, the fans could certainly use some fresh new information right about now.