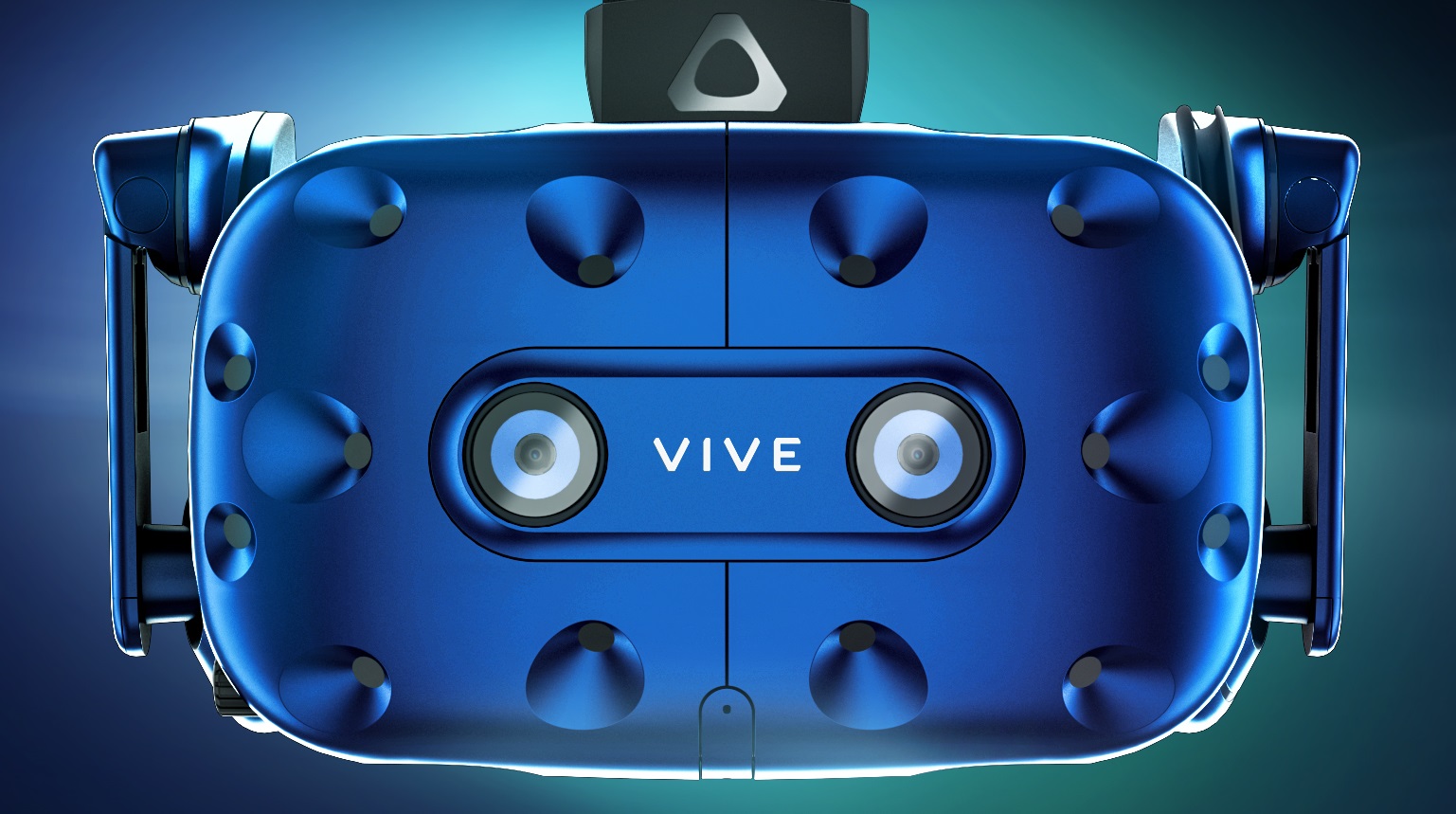 During this year’s Consumer Electronics Show, HTC was on hand to officially unveil a newly upgraded version of its HTC Vive VR headset. The device, branded as the "Vive Pro," will come with the following enhanced specs according to a statement from HTC:

For now, HTC is keeping details like how much the Vive Pro will cost and when it will be available close to the chest. However, the company has confirmed that those who own the original Vive will be able to upgrade to the Vive Pro at some point in the first fiscal quarter of 2018.

Meanwhile, a full public rollout (complete with an updated base station and controllers) is expected to commence in the second fiscal quarter of the year. Best of all, the Vive Pro won’t be outright replacing the original Vive. HTC promises that both versions of their VR headset will remain available throughout 2018, and likely beyond.

Over the following weeks, HTC will reveal more concrete information about the Vive Pro, including how much it will cost and when exactly it will be available for both existing Vive owners and brand new users. In the meantime, be sure to give the above preview video a watch if you want to see a visual demo of the Vive Pro in action.