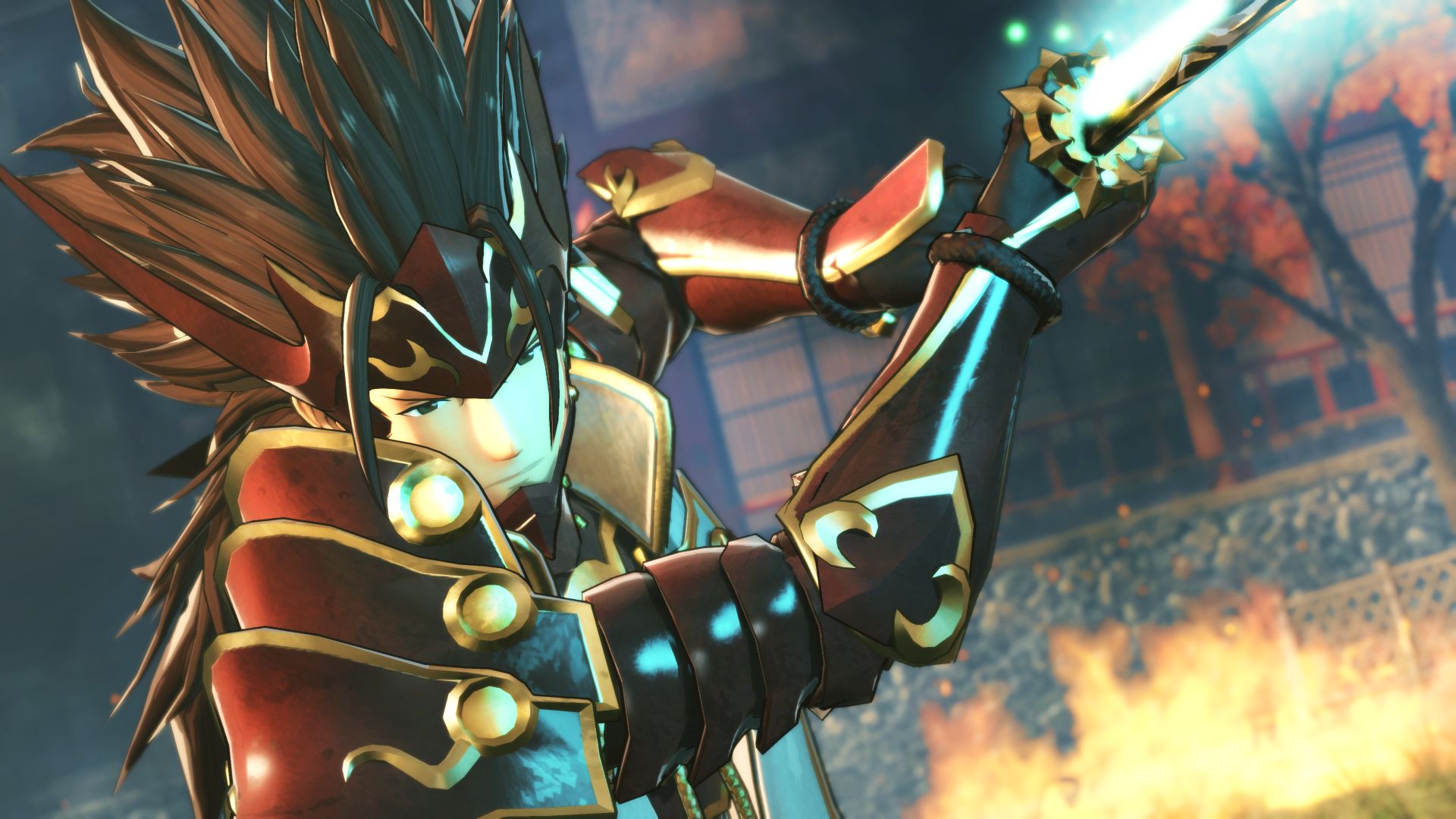 Fire Emblem Warriors is hitting the Switch (and 3DS) today, unless you’re lucky enough to live in Japan and therefore an entire month in the future. The hack-and-slash spin-off from the strategy series offers a new way to play with characters you like, love or loathe from a host of the Fire Emblem back catalogue. If you’re a big strategy fan and want to know if this is for you, or just want to know who and what will feature in the game, we’re here to tell you what the deal is.

What is Fire Emblem Warriors?

If you cast your mind back into the far past of 2014, the Zelda universe was thrown into the Dynasty Warriors format and Hyrule Warriors was born. Fire Emblem Warriors is being made by the same Koei Tecmo studios, Omega Force and Team Ninja, in collaboration with Nintendo’s Fire Emblem team Intelligent Systems. This means familiar faces and places with thousands of killable minions and boss creatures to slash through.

The Warriors format revolves around taking objectives while defending your bases across a large map, sometimes switching between multiple playable characters. Wiping out enemies captures keeps, and sometimes you’ll find weapons or materials on the battlefield. You can upgrade or swap to new weapons before entering battle, or unlocking and powering up new attacks. Combat is a matter of using your character’s combos to slash through as many enemies as possible to get your objections finished quickly.

The strategy lifeblood of Fire Emblem also makes an appearance, with the standard weapon effectiveness triangle, meaning axes beat lances, lances beat swords and swords beat axes. Other weapons include tomes, bows and dragonstones for those who can turn into dragons. You can also issue orders to other characters on the battlefield to keep control of the battle, and when characters assist each other in fights their support bond strengthens. If that bond reaches certain levels, conversations unlock outside battle to show off their developing friendship.

Which characters are in Fire Emblem Warriors (and DLC)?

Thanks to the plot’s insistence that you visit other worlds to build power in the Fire Emblem, you pick up a lot of familiar faces along the way. Alongside original characters, there are beloved fighters from across the series but specifically these games: Fire Emblem: Shadow Dragon and the Blade of Light, Awakening, The Blazing Blade, Shadows of Valentia and Fire Emblem Fates.

Of the original characters, there are Rowan, Lianna, Darios, Yelena, Ozosid and Velezark, whom most of the plot revolves around. Ozosid and Velezark are baddies, the former attempting the summon the latter, a large evil dragon. Rowan and Lianna are the playable heroes, and Darios and Yelena are their pals who go through various stages of being captured and rescued.

From Fire Emblem: Shadow Dragon and the Blade of Light, there is Marth, Caeda, and Tiki. And in the upcoming DLC there will be Minerva, Navarre, and Linde. The baddie Gharnef also shows up but you can’t play as him.

From Fire Emblem Awakening comes the core cast of Chrom, Robin, Lissa, Frederick, Cordelia and Lucina. In the DLC expect Olivia, Owain and Tharja, too. And to antagonise them the evil sorcerer Validar is an enemy to face.

And From Fire Emblem Fates pretty much half of the final gang turn up. Corrin, Ryoma, Hinoka, Takumi, Sakura, Xander, Camilla, Leo and Elise are playable in the base game. Azura, Oboro and Niles join in the DLC and Nohr’s tactician Iago comes through as another antagonist to face.

Of course, it wouldn’t be a Fire Emblem game without your favorite trickster merchant Anna making an appearance, and she’s packing a lot of ranged firepower in this game with the ability to summon a massive tank into battle. She also really, really likes treasure and selling things.