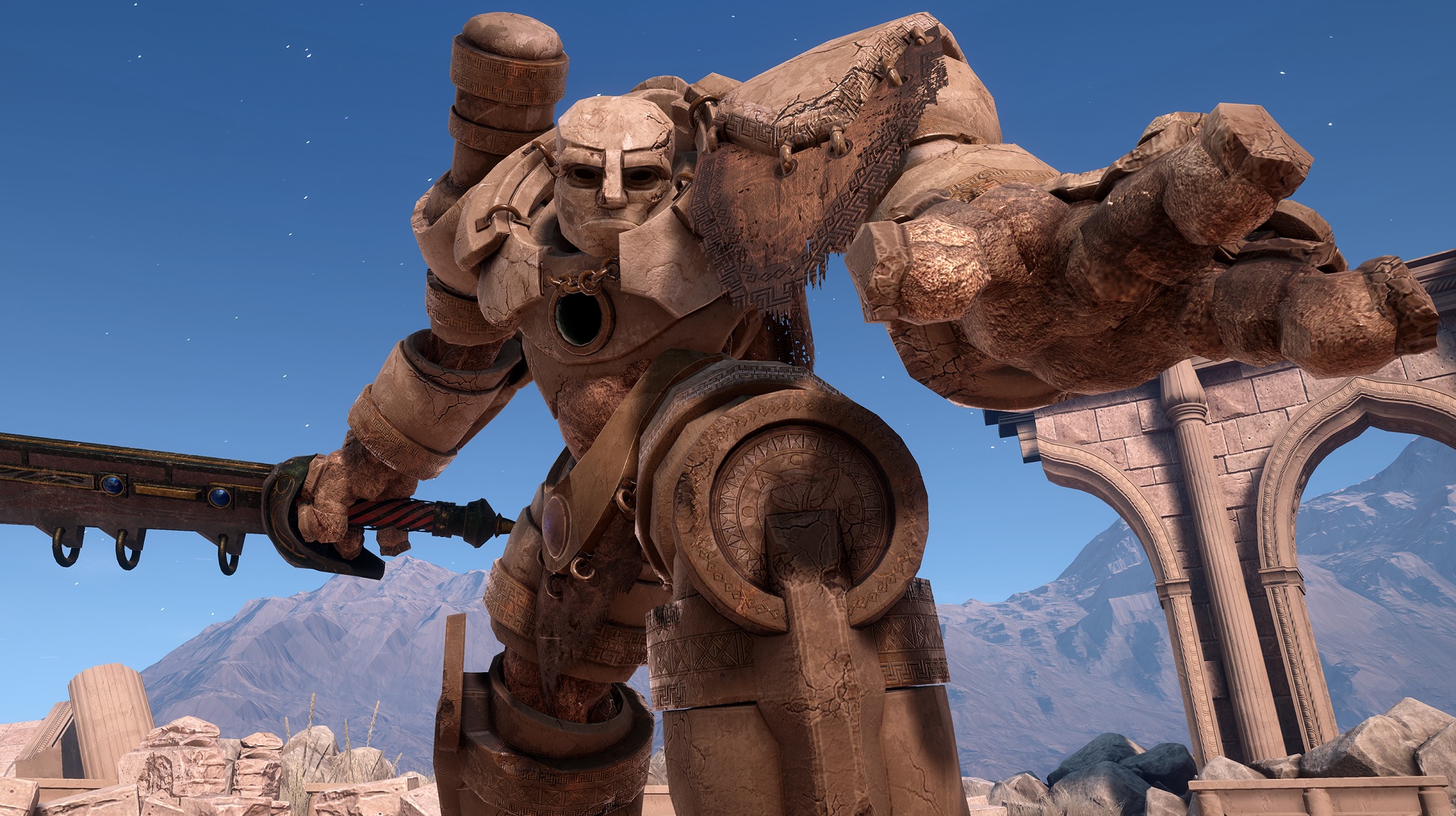 PlayStation VR originally launched back in October 2016. Since then, Sony has worked with a variety of talented developers to create an impressive lineup of PSVR games. The selection of PSVR games continues to grow in 2018, with tons of exciting titles slated for the coming year. Below you’ll find a list of some of the top upcoming PlayStation VR games of 2018 that we feel PSVR users should keep on their radar.

Last year, we saw games like Hellblade: Senua’s Sacrifice and Night in the Woods address mental health issues in their narratives. Developer and publisher Artifact 5 will continue exploring the topic of mental health in their upcoming PSVR title Anamorphine.

In Anamorphine, players will experience the memories of a traumatized man named Tyler as he remembers his relationship with his wife Elena, who struggles with depression. Tyler’s memories become warped as he struggles to confront his guilt over his inability to help Elena.

While there’s no combat or violence in Anamorphine, the game’s heavy theme is sure to make an emotional impact on players. Anamorphine has a release window of Winter 2018 for PSVR. Until then, you can try out the game on Steam when it launches January 16th.

If you enjoyed the thrilling, choice-based horror game Until Dawn, then you’ll want to keep an eye out for The Inpatient on January 23rd. This PSVR-exclusive prequel takes place in the Blackwood Sanatorium, over 60 years prior to the events of Until Dawn.

In The Inpatient, players take on the role of an amnesiac patient within the Sanatorium. Your goal is to discover who you are and why you’re in this dank facility in the first place. Just like in Until Dawn, your choices can have a huge affect on the way your story plays out, creating the potential for a number of different story outcomes. Look for The Inpatient on the PlayStation Store on January 23rd.

Alongside The Inpatient, Bravo Team is yet another PlayStation VR game being developed by Supermassive Games. Both titles were delayed to 2018, but Bravo Team will release a bit later on March 6th.

Bravo Team is a co-op military FPS set in a fictional Eastern European city. The game features both a single-player mode as well as online two-player co-op. Players must work together with their teammates and think fast to make crucial tactical decisions during combat. Bravo Team looks like a good option to play with a friend if you both happen to own a PSVR headset.

We’ve mentioned Moss on several occasions here on Indie Obscura, so it should come as little surprise that we’re particularly excited for this PSVR game. Moss is a charming adventure game that involves exploring ancient ruins along an intrepid mouse named Quill. Rather than talk, Quill uses sign-language and gestures to help players solve puzzles throughout the game.

If you love adorable animal protagonists and exploration, then Moss will be right up your alley. After being delayed, Moss is now available for pre-order for $29.99.

Golem is the first game from Highwire, an independent game studio founded by industry veterans who have worked on titles such as Halo, Destiny, and Infamous: Second Son.

In Golem, players take control of a young kid who is stuck at home in bed after a serious injury. Out of a ceaseless desire to explore outdoors, you begin to develop powers that allow you to create and control massive stone golems. It’s kind of like VR within a VR game, or VR-ception, if you will.

Golem is being developed exclusively for PlayStation VR and is scheduled to launch on March 13th.

Inspired by PlayStation VR Worlds’ “The London Heist”, Blood and Truth brings players to the mean streets of the London underworld as an Elite Special Forces soldier named Ryan Marks. Blood and Truth is a gritty FPS that offers both high-octane action and stealth scenarios. Your goal is to save your family from the wrath of a ruthless crime boss using any means necessary.

Along with its intense action sequences, Blood and Truth features a rich story that allows players to make their own dialogue choices. While there’s no set release date yet for Blood and Truth, PSVR fans should still keep this explosive FPS on their radar for 2018.

While there are several other PSVR titles planned for the coming months, these were our picks for the top upcoming PSVR games of 2018. Which of these exciting new PlayStation VR games are you looking forward to the most? Let us know in the comments below.