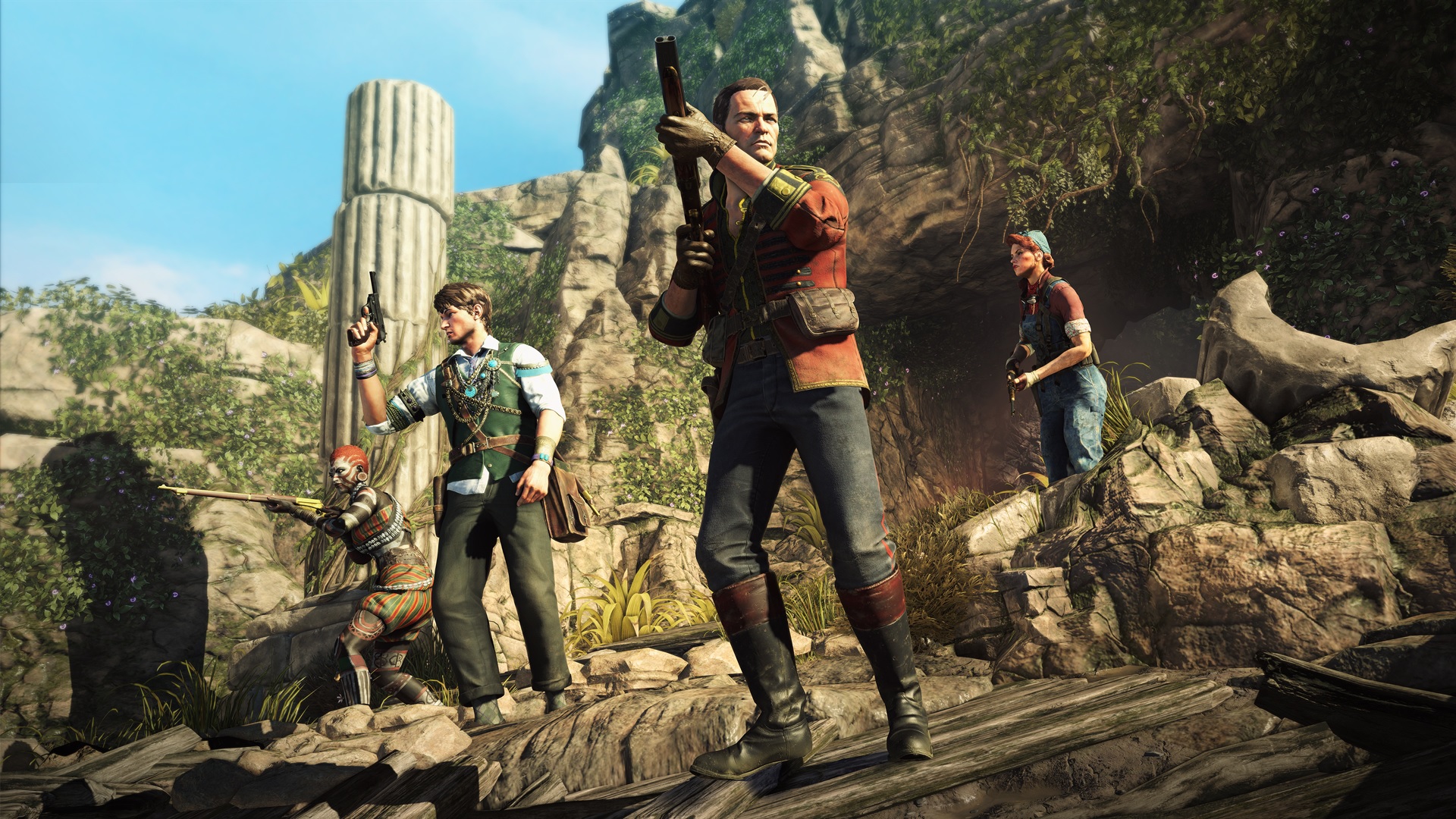 A list of some of the best PSVR games to get excited for in 2018.

According to today’s announcement, Radiant Worlds will continue on as Rebellion Warwick and will immediately begin working on Rebellion's current projects, such as the pulp 1930s co-op shooter, Strange Brigade. The studio will also contribute to other well-known Rebellion IPs, including Sniper Elite, Battlezone, and Evil Genius.

The acquisition follows shortly after the publisher’s 25th birthday. "It's been a great year for us and we have a lot of plans to help make 2018, 2019 and beyond bigger and even greater years for Rebellion," said Rebellion CEO and co-founder, Jason Kingsley OBE.

Radiant Worlds was previously working on the voxel-based sandbox MMORPG SkySaga: Infinite Isles, until the game was abruptly cancelled by the game’s publisher, Smilegate Entertainment. News of Rebellion’s acquisition surely comes as a relief to the Radiant developers, who have been facing potential layoffs since Smilegate’s decision last year.

Philip Oliver, Radiant Worlds founder and one-half of the Oliver Twins, is optimistic about the acquisition deal. “We know that our core values of creativity, passion, and ambition are mirrored by Rebellion, and we’re excited to be part of their amazing team,” says Oliver.

Other than the name change, no other details of the acquisition deal were revealed in the announcement. The Radiant Worlds website now redirects to Rebellion’s press release.