Sea of Thieves Is Getting Its Own Branded Xbox One Controller

The controller also comes bundled with some exclusive DLC. 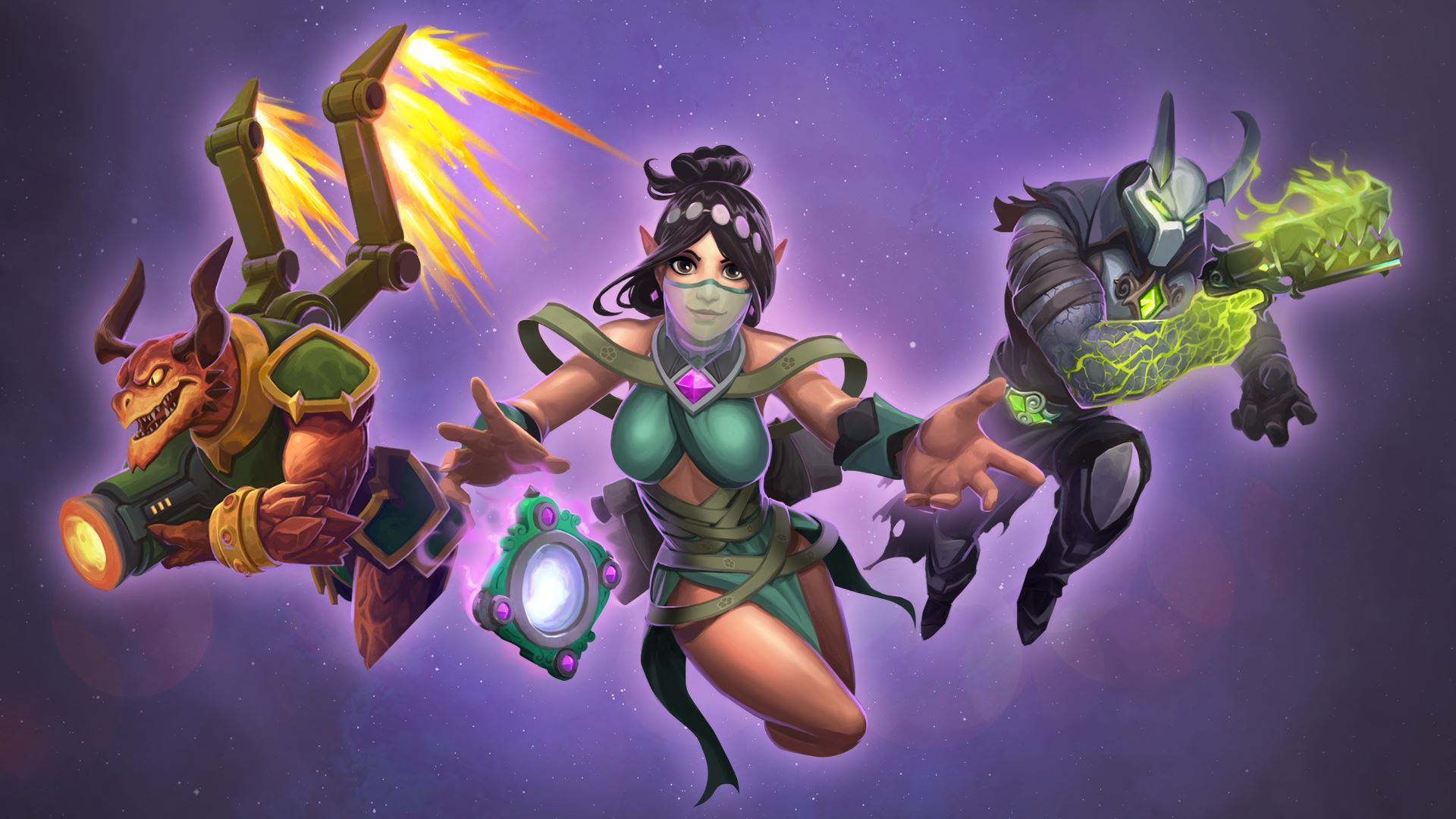 What is Paladins: Battlegrounds?

Recently announced at the 2018 Hi-Rez Expo, Paladins: Battlegrounds is an upcoming game mode for the hero shooter Paladins.

In Paladins: Battlegrounds, players will drop into a large map (approximately 300 times larger than the largest Paladins Siege map) and fight against 100 other players for the title of last man/woman standing.

The mode utilizes a similar battle royale style found in games like Playerunknown’s Battlegrounds and Fortnite. What sets Paladins: Battlegrounds apart, however, is the mode’s focus on teams of up to four players.

Hi-Rez has noted that teams will be the primary focus in Paladins: Battlegrounds, so you and your friends will need to work together and to coordinate a balanced group of Champions in order to win (similar to a standard game of Paladins).

Additionally, one notable benefit of working with a team is that should you find yourself knocked down, you’ll turn into a chicken and can scurry off to a teammate to be revived.

While it sounds like you’ll likely have the option of playing Paladins: Battlegrounds solo, playing with friends definitely gives you a bit of an advantage.

Another unique element to Paladins: Battlegrounds is that the full map won’t be immediately revealed. Instead, players will be able to hop on mounts and explore the area (while taking precautions to avoid enemy players, of course).

Things to keep on the lookout for while exploring the Paladins: Battlegrounds map include over four dozen outposts and trackable zeppelins which drop Legendary gear.

Due to the map’s size, a fog will encroach on Paladins: Battlegrounds players throughout the match, restricting the play area and pushing enemies closer and closer together. This makes staying alive—and having living teammates around to revive you—a lot more challenging.

To get a better feel for Paladins: Battlegrounds, be sure to check out an hour of pre-alpha gameplay footage shown below.

How Can I Play Paladins: Battlegrounds?

Right now, Paladins: Battleground is still in active development. However, in a recent interview with DualShockers, Hi-Rez CEO Erez Goren and COO Todd Harris revealed that a beta release is in the works with a planned release prior to the end of March.

“We want to put it in real players’ hands by the end of this quarter, so that’s what we’re shooting for,” Harris explained.

“Hopefully by end of February, March timeframe at the latest, we will have people testing it externally. I don’t know if it will be wide release at that point,” Goren added.

When Paladins: Battlegrounds is released, it will be free-to-play on every platform that Paladins is currently available on including Xbox One, PS4, and PC. This is particularly exciting for PS4 users, who will have another free-to-play battle royale game aside from Fortnite to enjoy.

To find out exactly when you can try out Paladins: Battlegrounds for yourself, be sure to check back as we’ll be updating with more info as it’s released.