EA not ruling out Star Wars Battlefront II for Switch 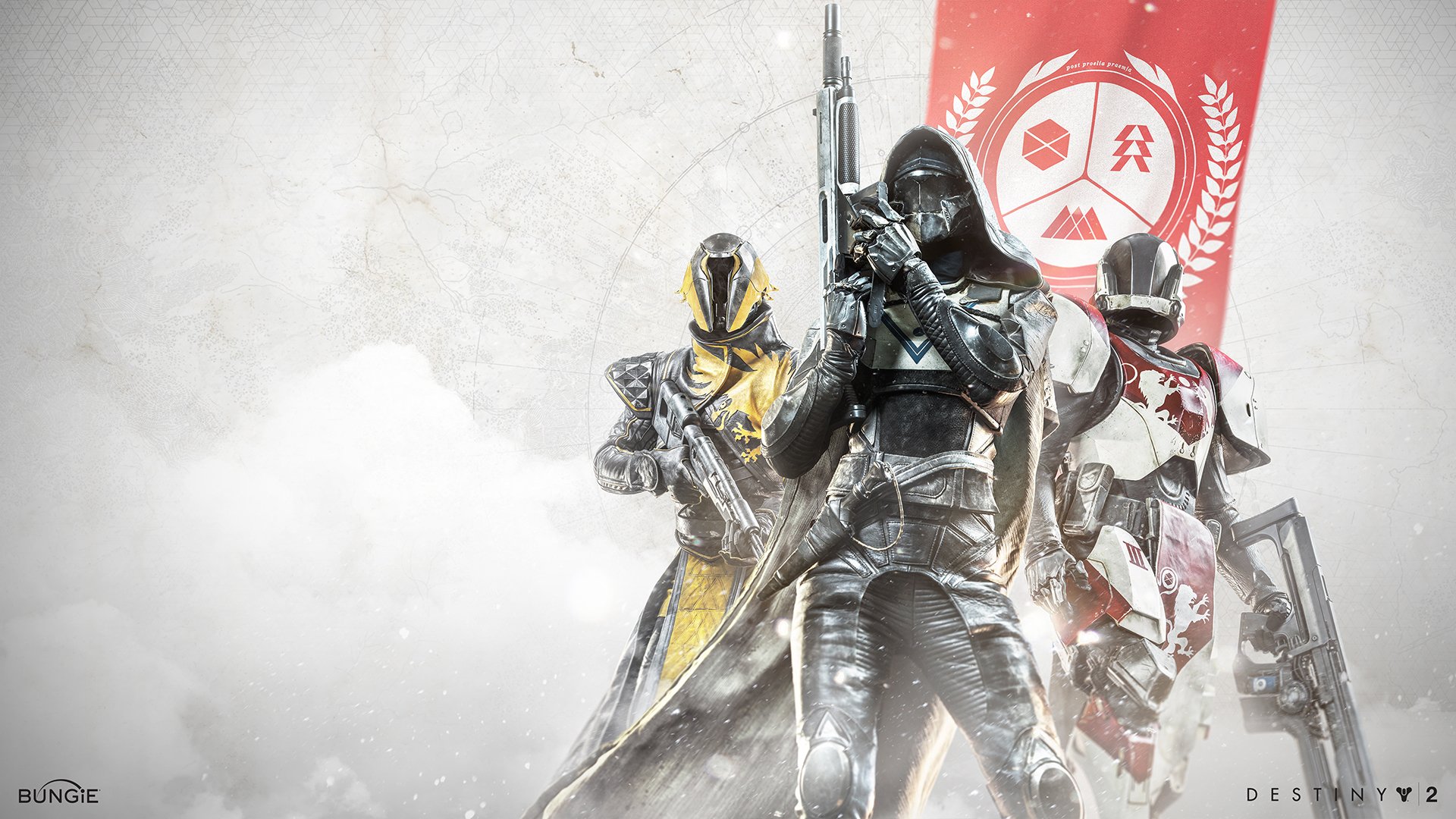 Remember earlier this week when Bungie pulled the Bureaucratic Walk from Destiny 2’s stores? Turns out it’s messing with the Trials of the Nine event, so that’s getting postponed too.

The walk, reminiscent of Cleese’s in the Ministry of Silly Walks sketch from Monty Python, allowed players to glitch through some walls so Bungie removed it from the Eververse store.

However, the permanent fix, rather than preventing the emote’s proliferation, is still some ways off and won’t be implemented until November.

It’s been a long week for exploits in Destiny 2, as this week’s Prestige Raid eventually arrived after the team couldn’t prevent a glitch that stops enemies spawning – only for the first team to beat it to use another exploit instead.