Buying the Splatoon 2 bundle will no longer be required. 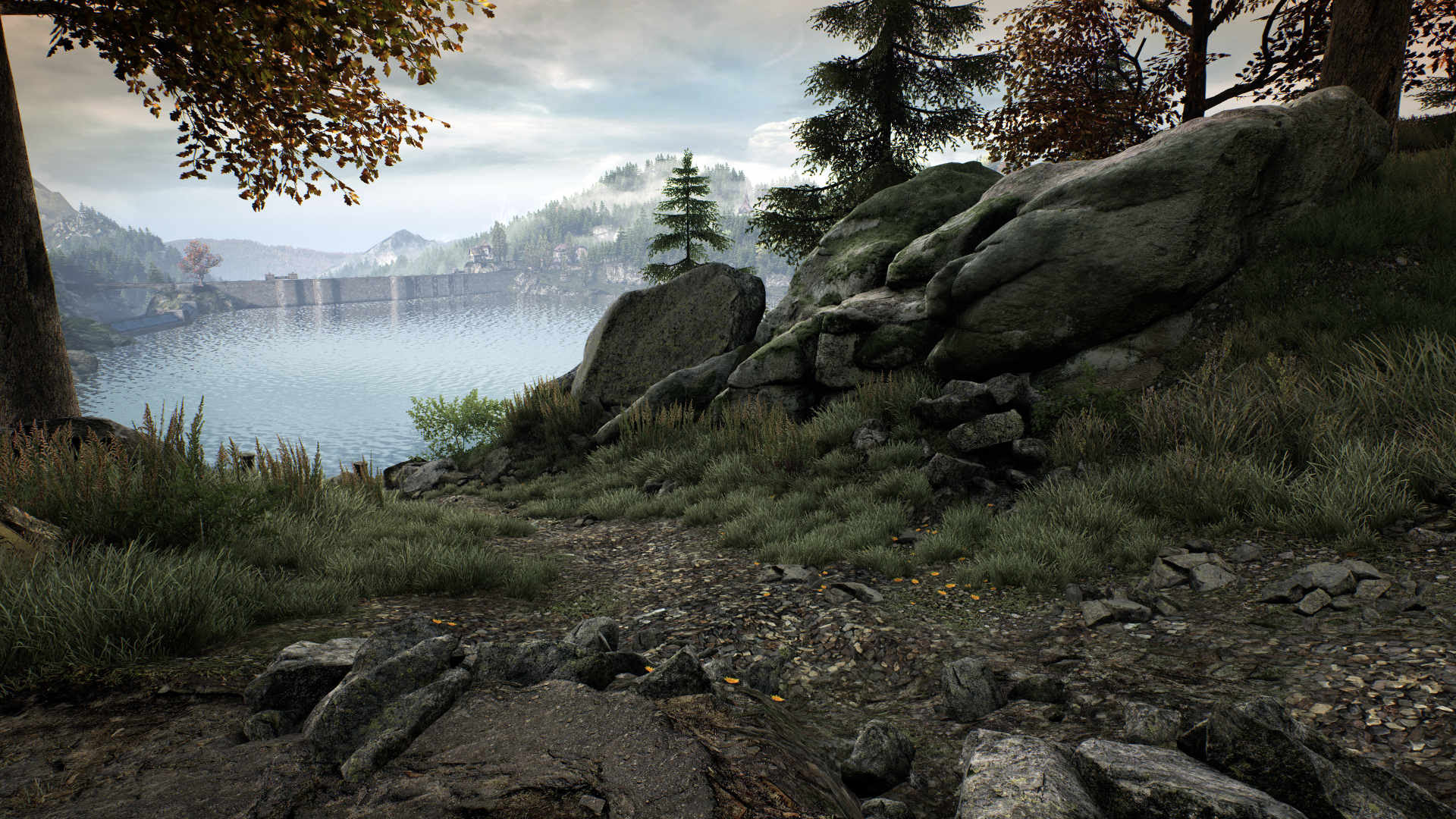 Devotion, dancing, and death. It's all in a day's work for Felix the Reaper.

The new year is here, which means there's a whole year of new indie games to look forward to on consoles and PC. However, if you're an Xbox One user, there’s one indie game in particular that should be on your radar this month: The Vanishing of Ethan Carter.

Xbox One users will have a chance to experience this indie treasure in a whole new way on January 19th, as the developers are re-releasing the game on Xbox One. This re-release, however, is not solely meant to capture new Xbox players who may have missed out.

There are a few reasons to get this new version even if you have played the game before. As an Xbox One X Enhanced game, the Xbox One X version of The Vanishing of Ethan Carter will support 4K HD resolution.

Along with all of the game’s base features, the developers are also adding a Free Roam mode where you can explore to your heart’s content without worrying about the gameplay and mystery solving.

But, if you can wait another couple weeks, and want to experience the clearest and most polished version of the game to date on Xbox One, then this enhanced version may be the best way to visit or return to the mysterious Red Creek Valley.

For a look at what developers The Astronauts have been working on, check out their horrifying dark fantasy project, Witchfire.