Catch up on the latest additions to the Nintendo Switch eShop in 2018. 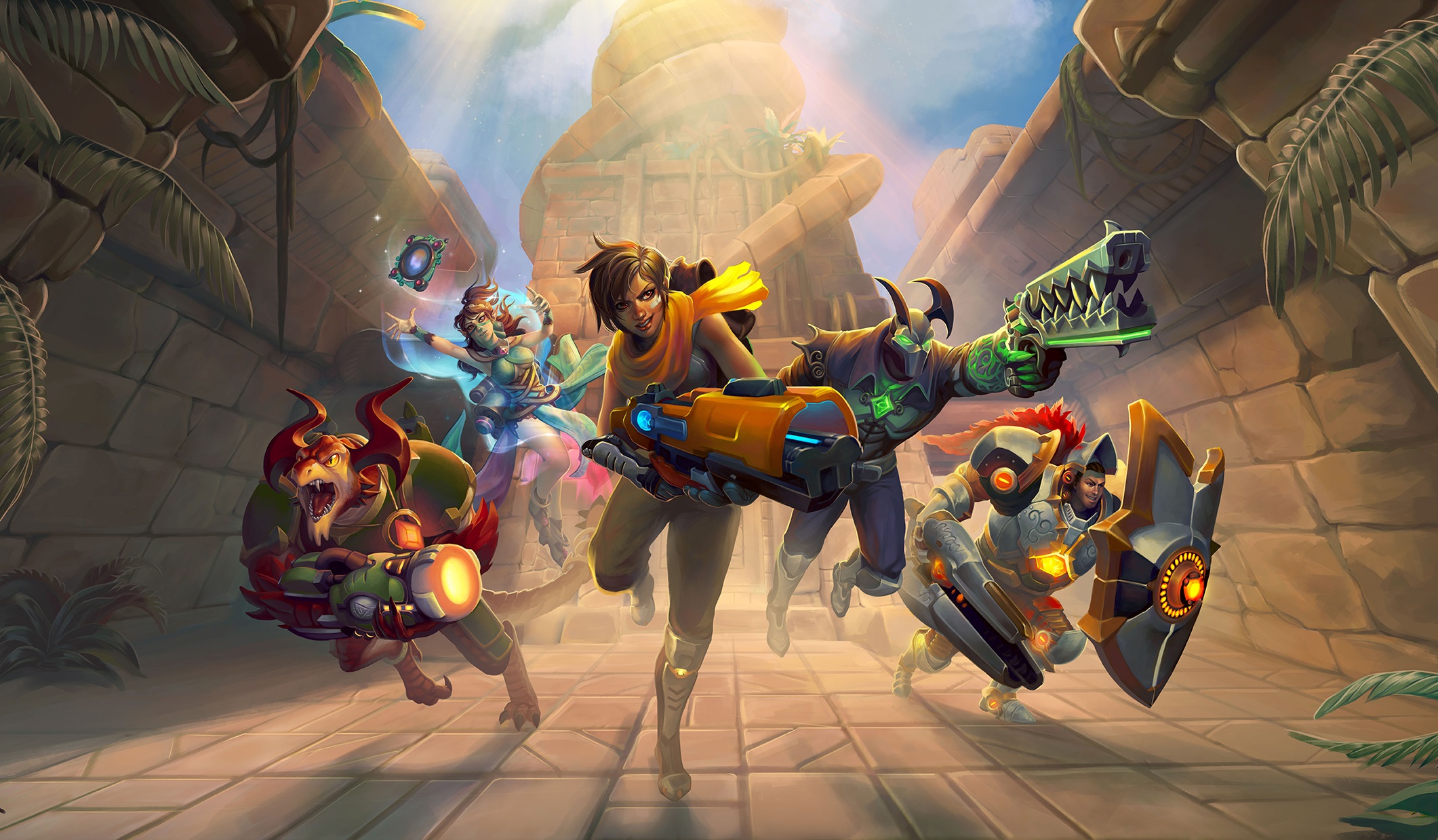 The Battle Royale games we want to see

Convert these games into the genre of the month. Please.

Yesterday at the annual Hi-Rez Expo, a new mode was introduced for Paladins called “Battlegrounds.” True to its name, the mode promises battle royale-style matches with 100 players competing against one another in an attempt to earn the coveted title of last man standing.

Aside from the mode’s core concept, Paladins: Battlegrounds mirrors PUBG in other ways, including a fog which gradually reduces the play area and pushes players closer and closer together.

Having previously incurred controversy over similarities to Blizzard’s Overwatch, the new “Battlegrounds” mode in Paladins has resulted in backlash due to it being a bit too similar to PUBG.

Hi-Rez President Stew Chisam addressed some of this backlash today at the Expo and defended the mode’s name, stating:

We actually settled on Battlegrounds because—I don’t know if you got the same feeling when you played—but when we got to actually playing the mode, you’re in your four-person team with your classes, it felt like an MMO raid party.”

Essentially, Chisam explained that the name was meant to draw parallels to “the old MMO battlegrounds” where players “get on horses and gallop through a large fantasy landscape.”

While the Battlegrounds trailer definitely showcases the horse system in Paladins, and it was made clear that the mode is intended as more of a “team effort” as opposed to a solo endeavour, it’s hard to separate it from PUBG.