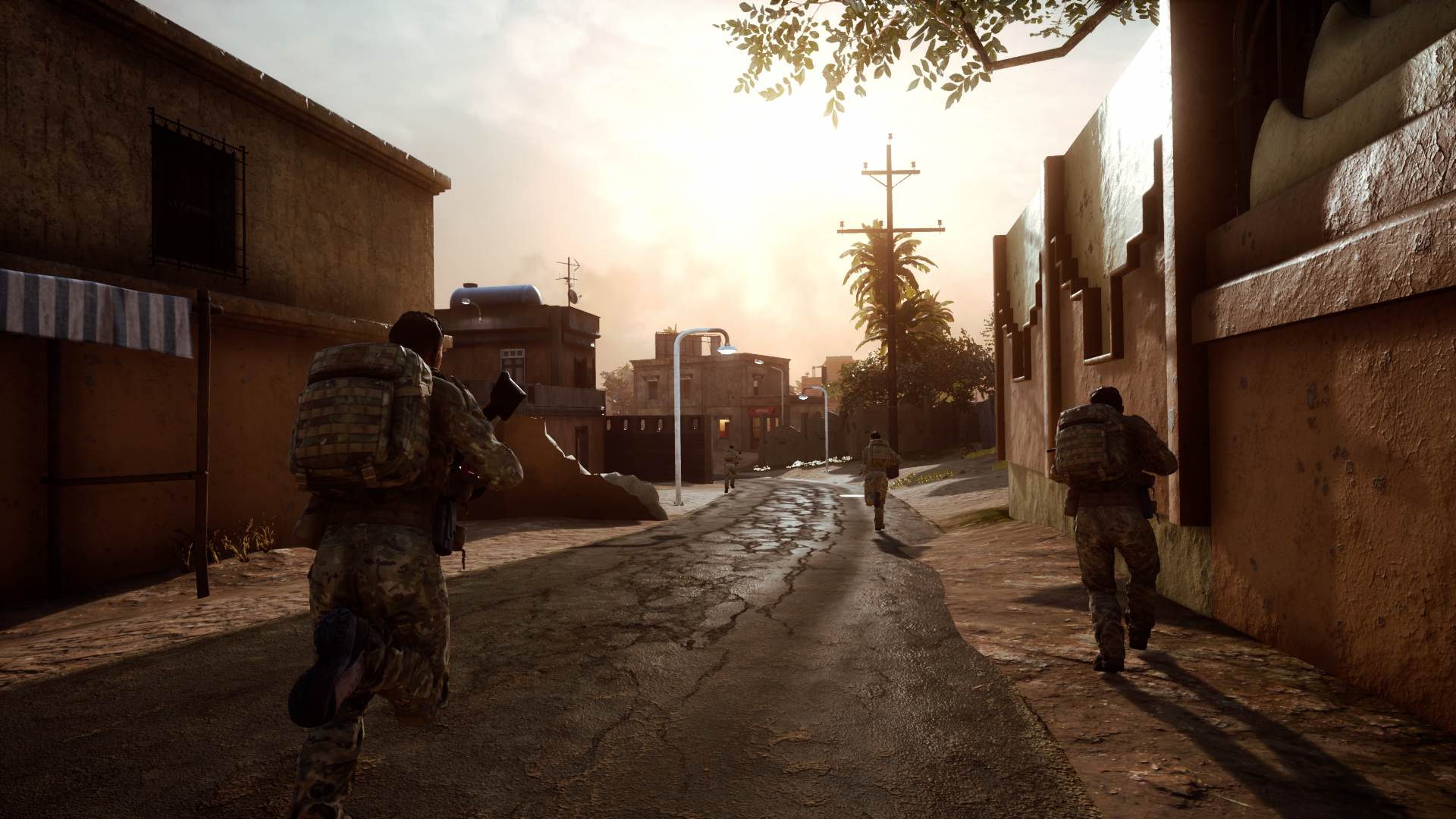 Insurgency: Sandstorm's Story Campaign Has Been Put On Hiatus

Details on the biggest conventions and tournaments.

Insurgency: Sandstorm, the upcoming third entry in developer New World Interactive’s hyper-realistic first-person shooter series, was originally going to differentiate itself by featuring a story campaign which could be played as either a single-player or co-op experience.

Sadly, due to New World Interactive’s need to refocus its efforts to ensure a smooth launch, the story campaign has now been put on an indefinite hiatus, though there's a possibility it could be added into the game at a later date.

Speaking in a lengthy blog post on New World Interactive’s website, Insurgency: Sandstorm’s lead game designer Michael Tsarouhas broke the bad news regarding the story campaign, stating that the development team’s number one priority is ensuring the core Sandstorm experience is as polished as possible for the game’s launch.

Unfortunately, in order to ensure such a high level of polish, the story campaign had to be put on the back burner:

“As a team we have decided to make some shifts in the direction of Insurgency: Sandstorm. To start, the single player and cooperative story has been canceled for release, and will be considered again at a later date. This is due to its high production requirements and our commitment to deliver to our fans in 2018.

The story was a very exciting and new opportunity for us as a team, but we felt we had to make a choice. At this moment it’s more important to us that we deliver a full multiplayer and coop experience that improves on Insurgency; one that is true to our style and what we feel we do best. We know to some of you this decision may be unexpected, and we’re sad to share this news, but this was a shift our team felt we needed to make.”

Tsarouhas was careful to clarify that the story campaign hasn’t been permanently canceled, only that it won’t be available when Insurgency: Sandstorm launches. If things go well, there's a possibility the story campaign could be added in as part of a post-launch update, but Tsarouhas couldn’t make any concrete promises for the time being.