A look at how to fix one of the most common errors encountered in Xbox One versions of PlayerUnknown’s Battlegrounds. 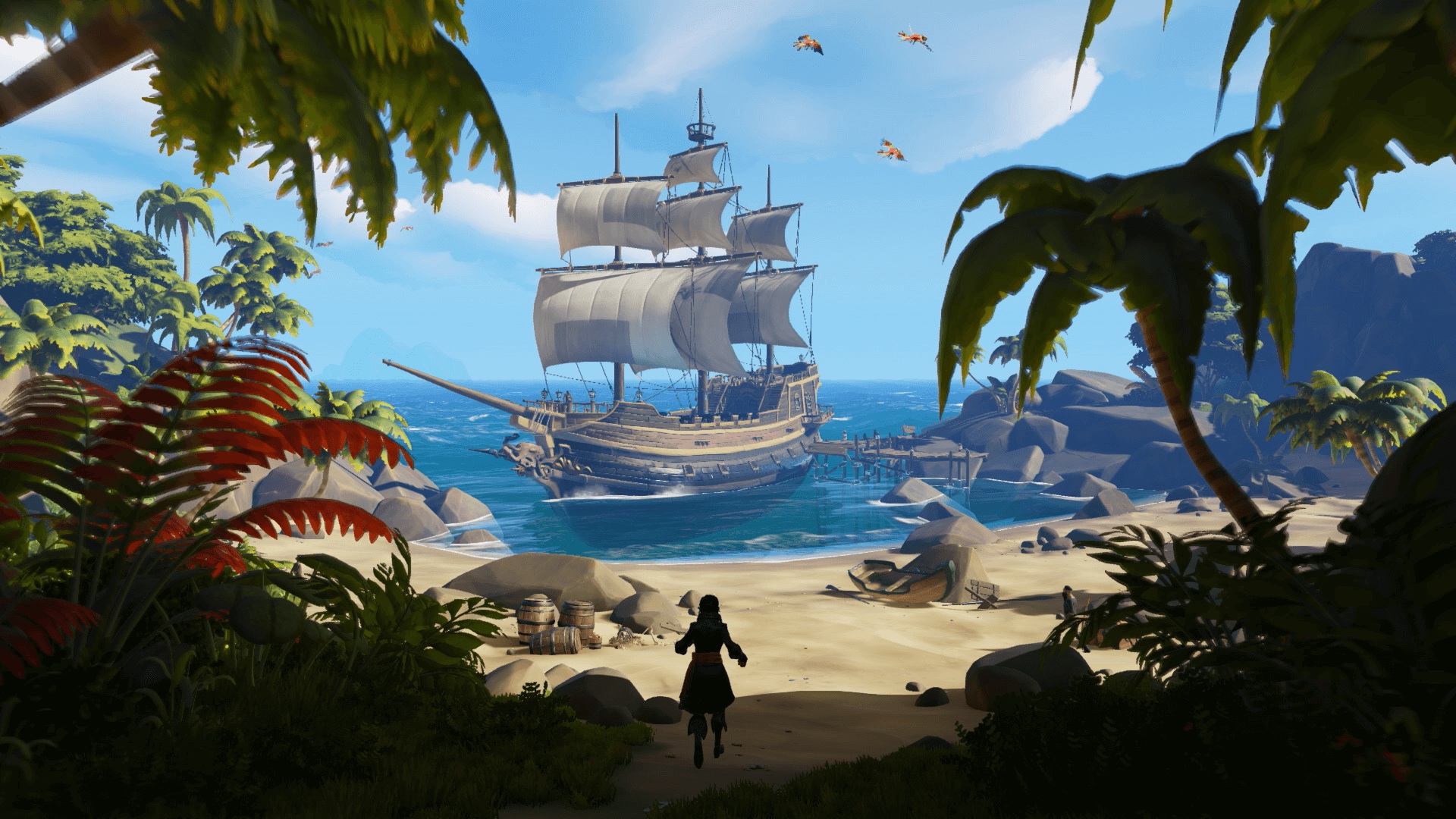 More than a bit late, don't you think?

Sea of Thieves is a swashbuckling cooperative pirate game where players set sail to embark on epic journeys with a crew full of friends and fellow pirates. Players can look forward to exploring the open ocean and uncovering islands full of puzzles, treasure, and secrets alongside real players in a shared world. We’ve gathered everything you need to know about Rare’s upcoming pirate sandbox game Sea of Thieves, including details on the release date, beta, trailers, and gameplay.

We’ve known that Sea of Thieves was scheduled to release sometime in “early 2018”, according to the E3 2017 Sea of Thieves Demo. Since then, Rare has announced an official release date for this plucky pirate simulator during The Game Awards 2017. Sea of Thieves will release on March 20, 2018 for Xbox One and Windows 10 PC platforms. Additionally, Sea of Thieves will reportedly support cross-play, which means players on either platform will be able to play together.

Although Sea of Thieves is a co-op game, your personal goal as an individual pirate will be to gain reputation and become a pirate of legend. Players can increase their reputation by completing objectives for various NPC trading companies stationed at island outposts. Players can get promoted within the ranks of a trading company, earning new titles and awards for their efforts while also unlocking more challenging quests.

Sea of Thieves is ultimately a shared experience, with players embarking on journeys with several real-world players without limitations. The types of voyages (quests) that players embark upon will depend on the types of voyages that each crew member has access to. This will be a great way to experience new voyages that you may not already have completed or obtained.

Some quests in Sea of Thieves will involve solving riddles, while others may require you to simply follow a map to find treasure. The challenge comes from trying to get that treasure back to your pirate ship safely without being pillaged along the way. Retrieving a chest full of treasure requires teamwork, as your crew will need to escort the treasure-bearer safely back to your ship intact. NPCs and other players will make an effort to steal your crew’s bounty for themselves, so you’ll need to work together to survive each voyage.

Of course, Sea of Thieves wouldn’t quite be a pirate game without naval combat. During naval battles, your crew must coordinate with one another to gather cannonballs from below deck and load them into the ship’s canons. Once you’re loaded up, you can fire at enemy pirate ships to try and send them to the bottom of the sea.

For close combat defense in Sea of Thieves, players will have an assortment pirate-approved weapons at their disposal. These include muskets, swords, and even flintlock pistols. During sea battles, you can swim onto enemy ships to go head-to-head against your pirate foes. For a quicker approach, you can even load yourself into one of your ship’s cannons and fire yourself towards the enemy!

Sea of Thieves is shaping up to be an epic journey that’s sure to fulfill all your pirate-roleplaying needs. Grab your peg leg and get ready for Sea of Thieves on Xbox One and PC in March. For more details on the Sea of Thieves closed beta or other game details, head over to the official website.