A full list of the best poem words favored by each girl in Doki Doki Literature Club. 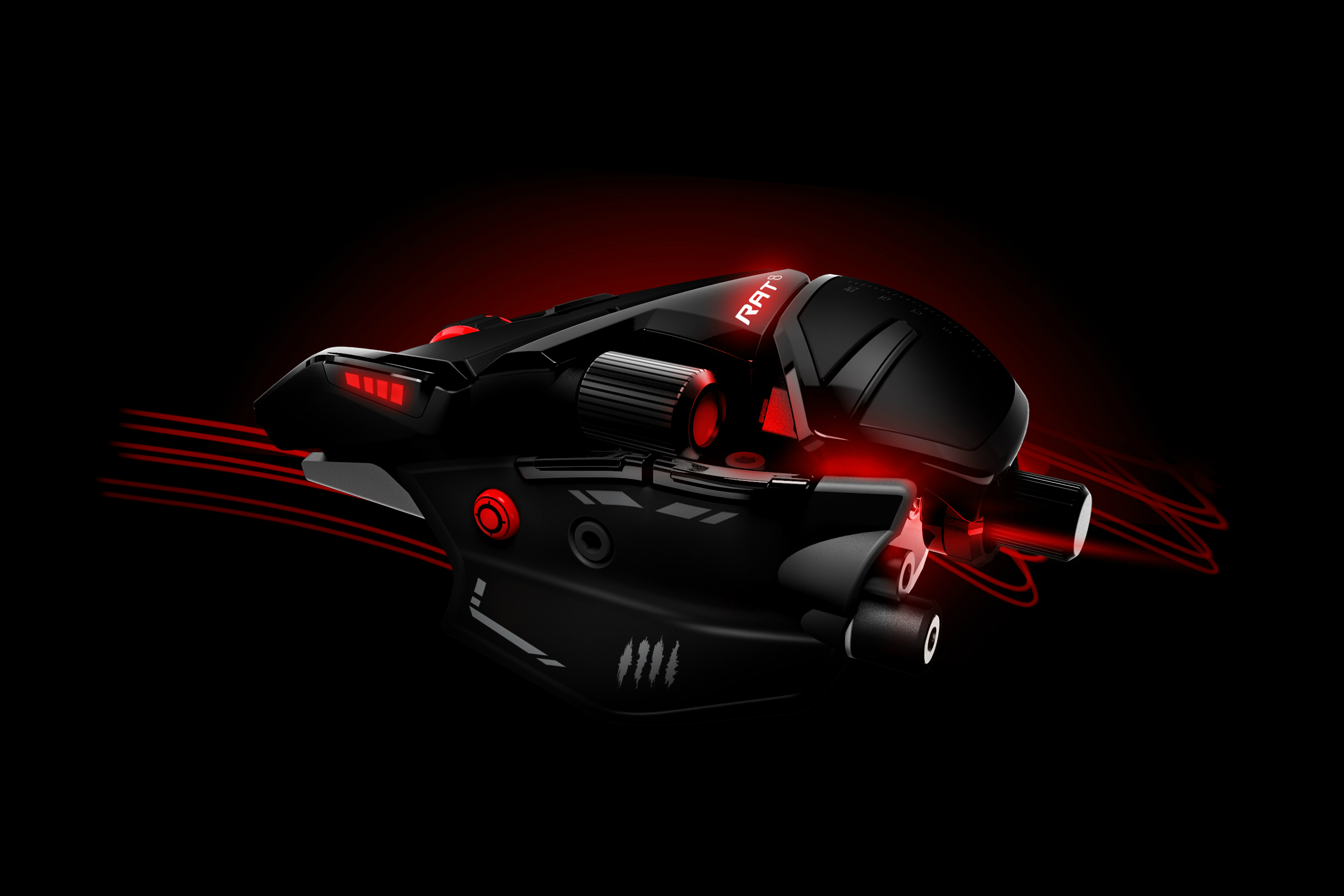 A look at how to fix one of the most common errors encountered in Xbox One versions of PlayerUnknown’s Battlegrounds.

Back in March of 2017, the widely known gaming peripherals company Mad Catz was forced to shut down after it declared bankruptcy. Now, the unnamed Chinese company that purchased many of Mad Catz’s assets after the bankruptcy filing has resurrected the manufacturer as a new entity called Mad Catz Global Limited.

In a press release sent out earlier today, Mad Catz outlined its new focus on high-quality products, saying that everything it designs and prototypes will be developed in-house:

“The new Mad Catz will focus first on quality, committed to producing innovative gaming products, designed and engineered in-house to stand out amongst the competition and deliver superlative performance for gamers of all abilities.”

The first major showing of the new Mad Catz product line will take place during next week’s Consumer Electronic Show, where Mad Catz will be on hand to show off and demo its latest line of PC gaming hardware. Said hardware will include the following:

Speaking with Kotaku, Alex Verrey, who served as director of communications for the old Mad Catz and who now runs a gaming PR firm which is working with the new Mad Catz, said that the company has learned from its past mistakes.

Such mistakes included creating expensive controllers and peripherals that only appealed to niche markets, and the infamous 2015 case in which the company invested millions into the now defunct Rock Band IP. According to Verrey, the new Mad Catz wants to be leaner and meaner while still delivering high-quality items to gamers:

“They’re absolutely not going after the commodities side of the market. At the same time I don’t think they’ve got a huge interest in delivering once again $300 keyboards or mice that are really out of touch with what the market’s looking for.”

If the new Mad Catz can stick to its vision, there is certainly a market for reasonably priced high-quality gaming peripherals, especially ones from such a well-known name.