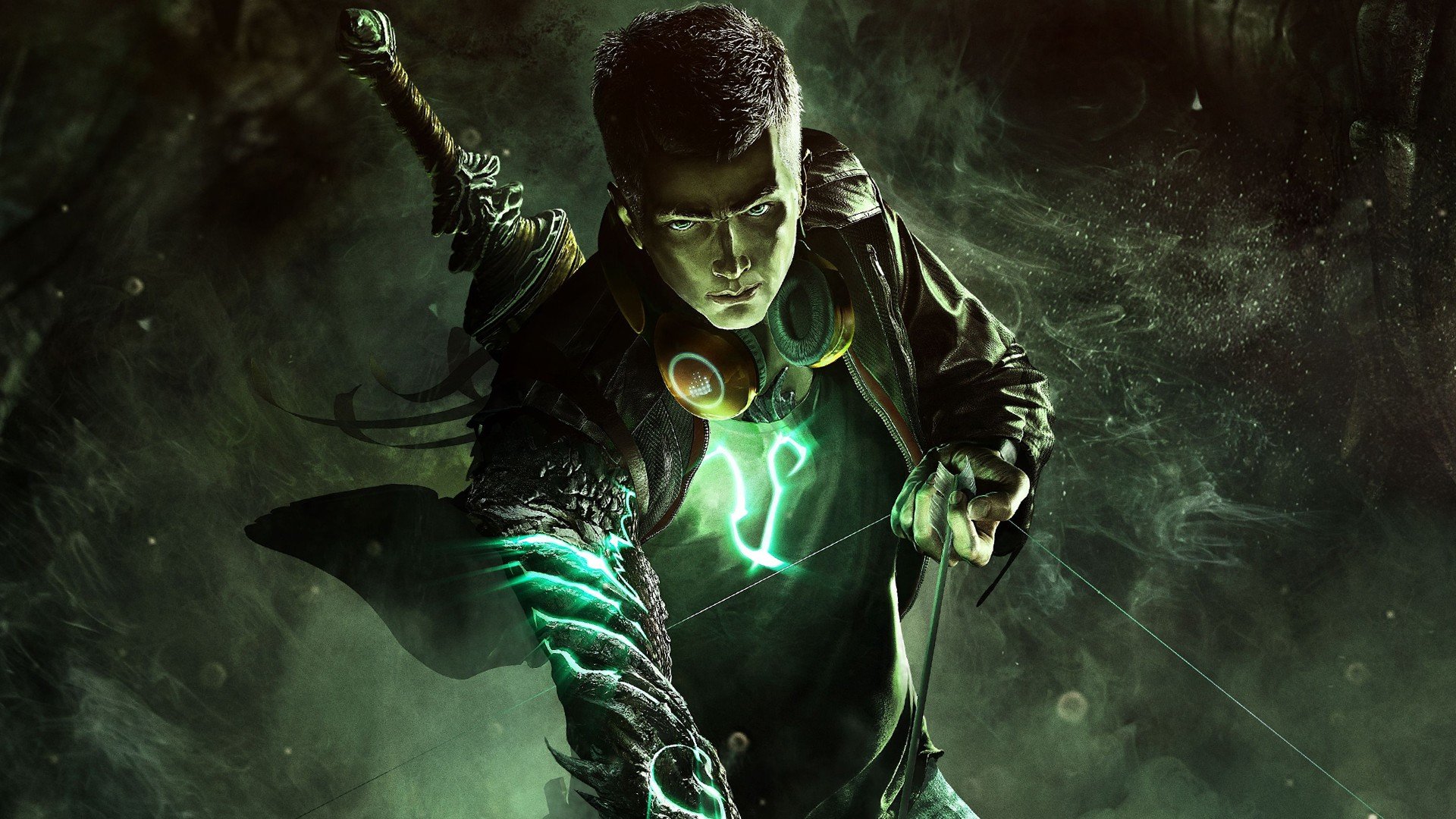 A full list of the best poem words favored by each girl in Doki Doki Literature Club.

In the past, Platinum Games primarily focused on developing games with the support of a larger publisher. However, this preference appears to be shifting. “We’re becoming more and more interested in the idea of self-publishing and doing our own title,” Inaba explained.

One thing that helped spearhead the company's shift in direction is Platinum’s internal policy, which allows any team member to pitch a game. This resulted in upwards of 70 unique design documents from the Platinum Games staff. After sifting through these documents, Platinum has reportedly decided to move forward with two different, promising designs.

Inaba didn’t go into detail on what those games might be, though he did touch upon the general scope of the projects. “We can’t put together a AAA $10 million-plus game because we just don’t have that sort of cash as an independent developer. However, we don’t plan to go the indies route with just a few people on a team making a game.”

The end result has Platinum Games meeting somewhere in the middle, with the two upcoming games being developed by teams of around 20 people. This is similar in scale to Ninja Theory, who created and published their own original IP, Hellblade: Senua’s Sacrifice, back in August of last year.

For fans worried that the self-published IPs may be different than what they’re used to, Inaba made it clear that the games will remain “on brand” and will continue to offer the over-the-top action experiences that Platinum Games has become known for.

“We will continue to do AAA games for other publishers, and that’s because, again, we don’t have the cash flow to take on the risk to only do self-published games.”

In the meantime, Platinum Games will continue creating AAA games for other publishers. For example, the company is currently hard at work developing Bayonetta 3 for Nintendo Switch. Overall, it’ll certainly be interesting to learn more about the two new IPs from Platinum Games as more information is revealed.