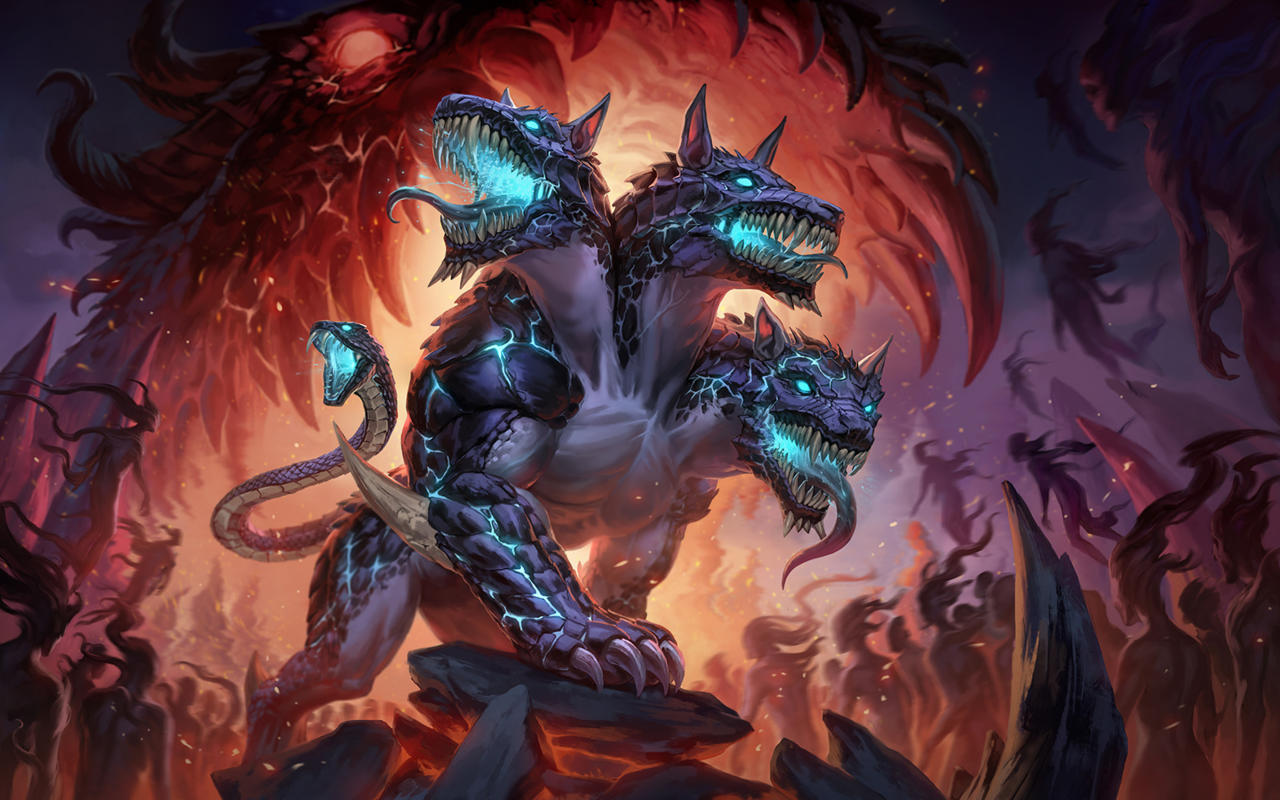 Hi-Rez Studios has unveiled a number of new features that are soon to be added to Smite. These features include a new map for the game’s Conquest mode, a new playable god for the existing Ancient Greek pantheon, and later on this year, a batch of new gods who hail from two brand new pantheons.

First, Hi-Rez plans to add the new Conquest map into the live version of Smite alongside the start of the game’s upcoming fifth competitive season. Additionally, those who also play on Smite’s public test server will be able to test out the map starting January 17th. Here are a few gameplay elements the new map will contain according to Hi-Rez:

Next, Hi-Rez has also revealed Smite’s 93rd playable god, Cerberus. For those unfamiliar with Ancient Greek mythology, Cerberus is the massive three-headed dog who serves as guardian of the underworld.

While Cerberus wasn’t technically a "god" but rather a creation of Hades, that minor distinction is unlikely to stop the creature from causing all sorts of chaos on Smite's battlefields. For more info on Cerberus, be sure to check out the teaser video of Smite’s version of Cerberus above.

Cerberus will be available to play once Smite’s 4.25 patch goes live on January 9th. Lastly, Hi-Rez has said it will be introducing even more new gods into Smite throughout 2018, and some of those gods will hail from entirely new mythological pantheons: Slavic and Voodoo.

When exactly Smite’s fifth competitive season will start remains a mystery for now, but since the new Conquest map will be available for testing later this month, it's likely the season will kick off at some point in early 2018.