The latest cosmetic items in Fortnite are available to players with extra V-Bucks on hand. 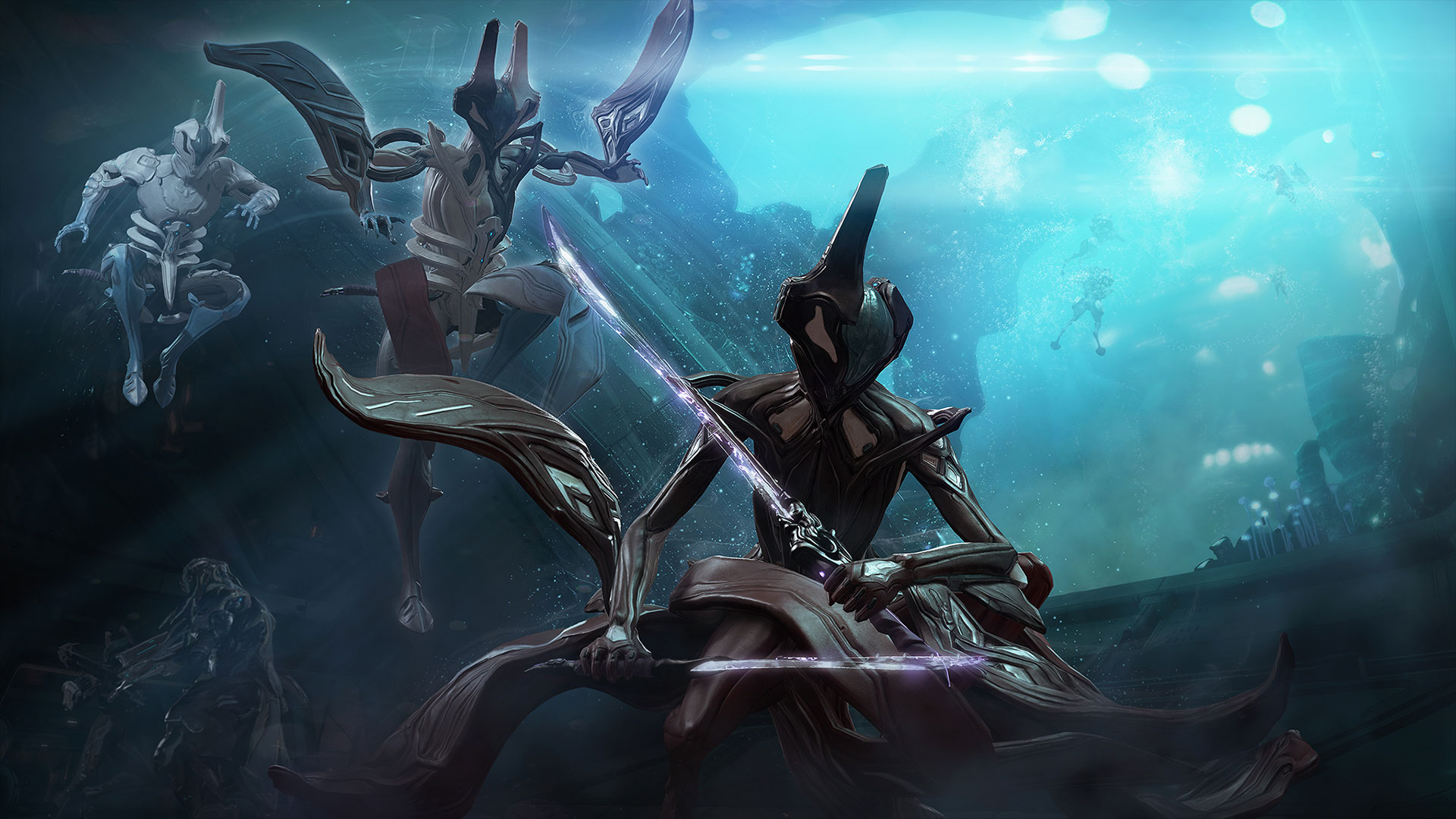 Follow this guide to learn how to get the good ending in Doki Doki Literature Club.

The Warframe PlayStation Plus Booster Pack II Bundle contains an assortment of free in-game goodies exclusively for PS Plus members, including Platinum and Credits. The Warframe Booster Pack II arrives alongside the free PS Plus games of January, which includes Deus Ex: Mankind Divided and Batman: The Telltale Series on PS4.

Here’s everything included in this exclusive Warframe bundle:

Warframe was among several of the top selling PC games on Steam last year, alongside impressive indie hits like PUBG and Divinity: Original Sin 2. If you’re a PS Plus member, now is a great time to try out or get back into Warframe, especially if you haven’t played since they’ve added the massive Plains of Eidolon update.