Digital Board Game 'Antihero' Sneaks Onto the App Store

The Victorian-era strategy game is available now on mobile devices for a small fee. 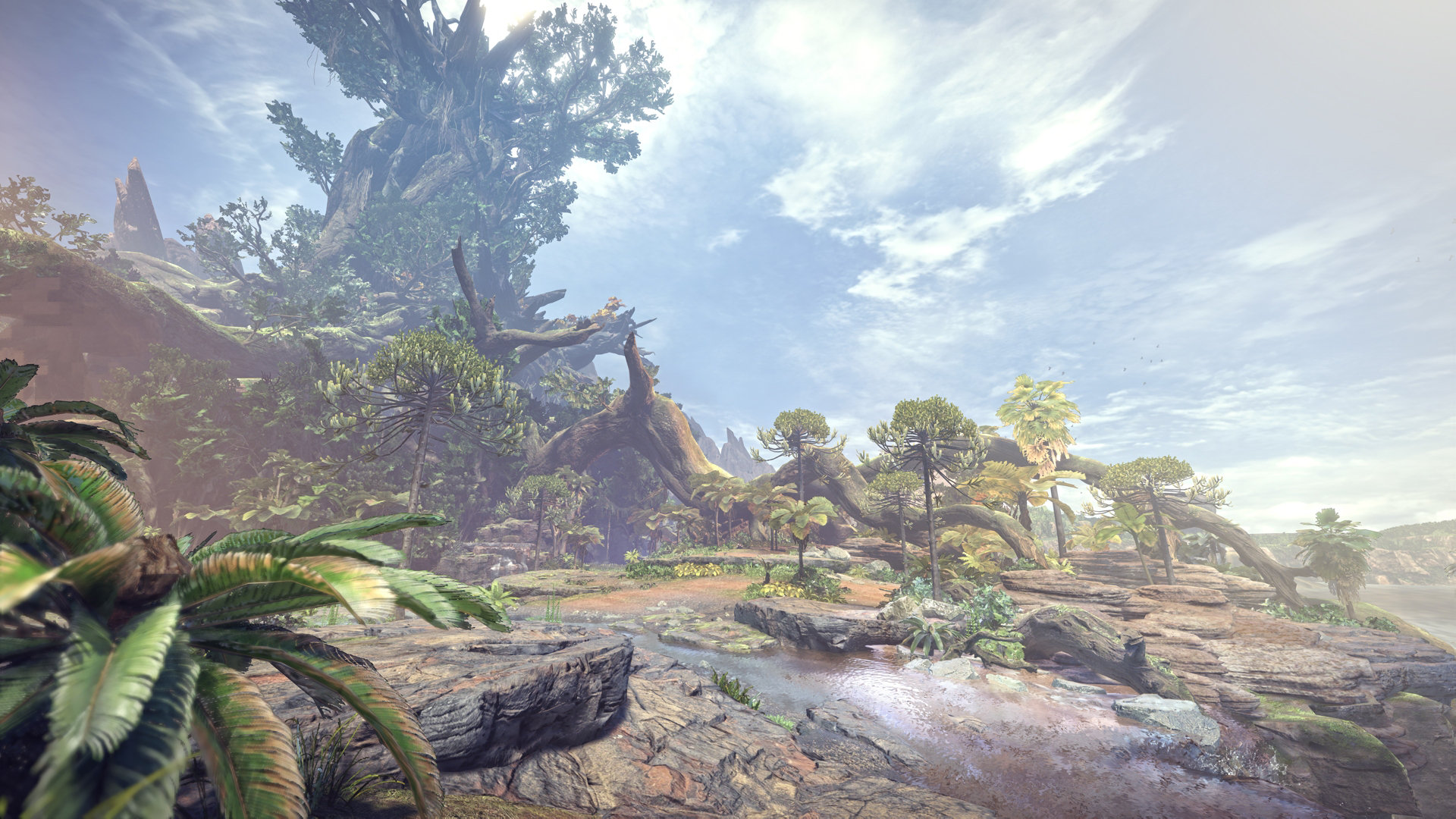 The latest cosmetic items in Fortnite are available to players with extra V-Bucks on hand.

Capcom recently announced their intend to release a Windows PC version of Monster Hunter: World before the end of 2018. According to producer Ryozo Tsujimoto, the game’s developers are already hard at work on the PC port.

While the news is certainly exciting, Capcom has yet to provide additional clarification on Monster Hunter: World's PC release window. This makes it hard to predict exactly when in 2018 the game will be made available for PC users. As such, it's possible gamers will have to wait months after the title's console release later this month.

Meanwhile, the Monster Hunter Twitter accounted tweeted out a statement that the game is being "optimized" for PC, but failed to provide details on what these optimizations include.

#MHWorld is currently being optimized for PC and is planned for an Autumn 2018 release! pic.twitter.com/82JUC6iIMC

As of right now, Monster Hunter: World is set to release on PlayStation 4 and Xbox One on January 26th. Following release, players can expect free post-release content including new monsters and new quests.