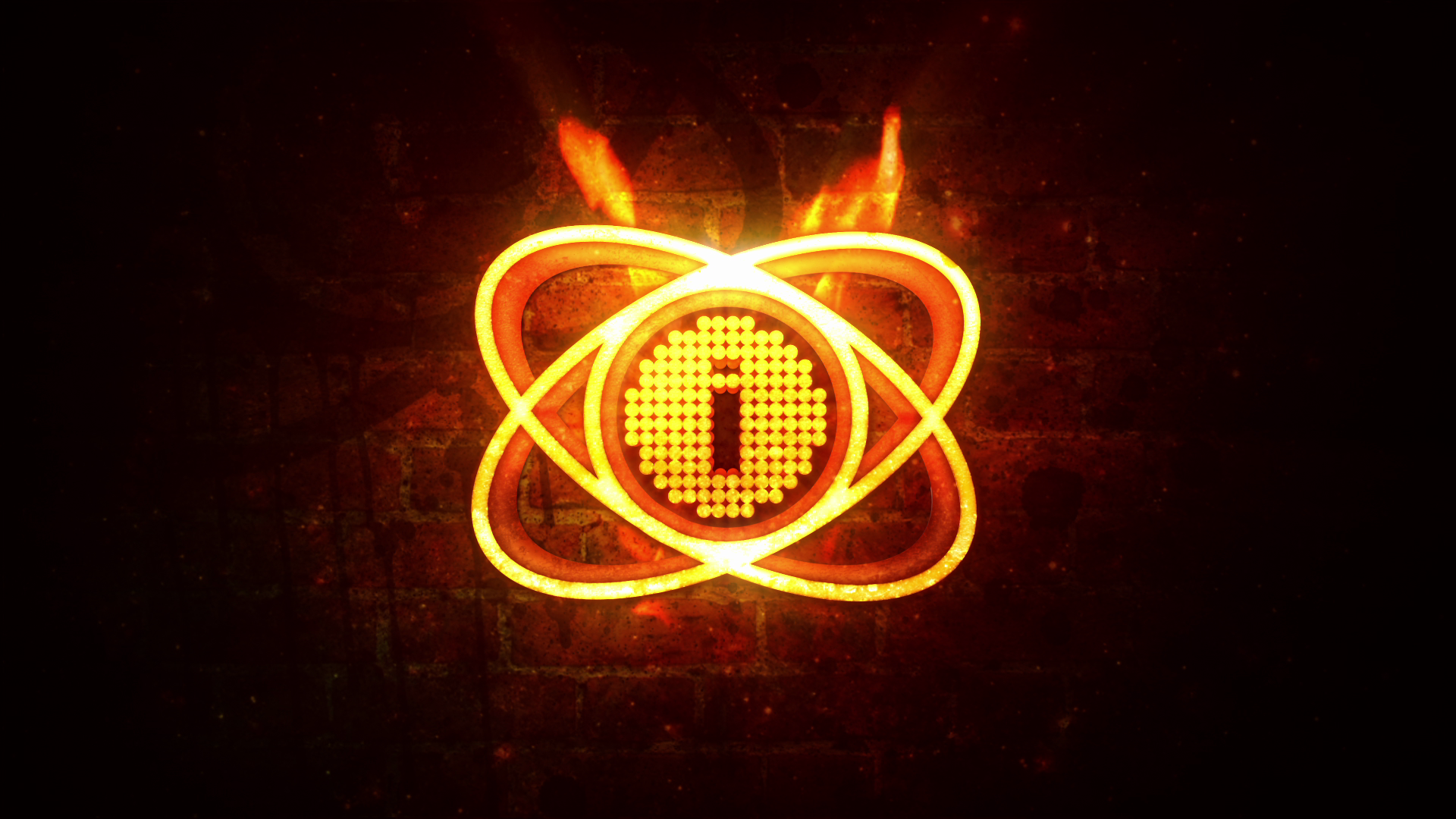 Digital Board Game 'Antihero' Sneaks Onto the App Store

The Victorian-era strategy game is available now on mobile devices for a small fee.

The nominees for the 20th annual Independent Games Festival have officially been announced. This year, the IGF Awards are scheduled to take place on March 21st during the Game Developers Conference and will be hosted by Trent Kusters (co-founder of League of Geeks).

Nominees were whittled down from 600+ entries, with the IGF finalists selected after being played, discussed, and meticulously evaluated. Included among the IGF finalists are an exciting mix of 2017 hits along with games to keep an eye on in 2018.

The reason for this blend of 2017 and 2018 titles stems from IGF’s eligibility requirements, which state that all games either need to be currently released, or be “substantially feature-complete.” The latter meaning that a developer needs to have the intent of releasing their game within 12 months of the IGF Ceremony.

Thanks to IGF’s eligibility criteria, indie fans can get a good idea as to what games may be worth keeping an eye on in 2018. So, without further ado, here are the nominees for the 2018 Independent Games Festival!

All in all, there are a lot of fantastic nominees this year, including games who managed to snag repeat categories like Baba Is You by Hempuli. We can't wait to see who wins this year!