Get over it: 2018 IGF awards nominees announced

Night in the Woods and Getting Over It bag three noms apiece. 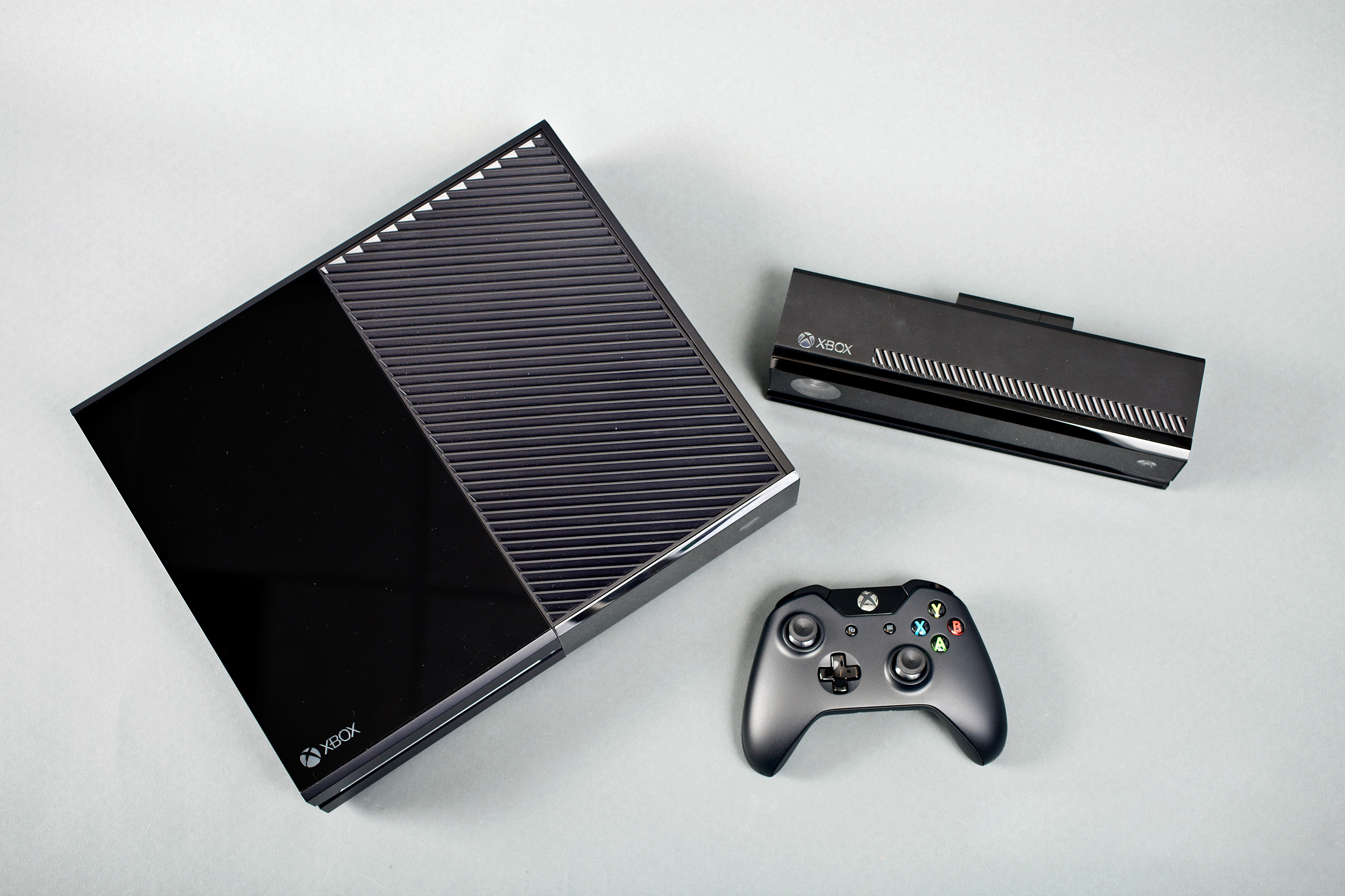 Microsoft recently informed gamers that they’ve decided to end production of the Kinect Adapter. This comes after an announcement back in October 2017 in which Microsoft revealed they were retiring the core Kinect accessory.

During that announcement, Microsoft stated that they intended to continue Kinect support in the future. However, it looks like that support is coming to a permanent close in 2018.

Without access to a Kinect Adapter, gamers who still wish to use a Kinect motion sensor via their Xbox One S (or other compatible Windows devices) will have to scour the internet for secondhand Kinect Adapters.

Depending on supply versus demand moving forward, a competitive used marketplace could crop up where scalpers are free to hike the price of the Kinect Adapter in order to turn a profit.

For those who still wish to experience the Kinect, the adapter has reportedly been out of stock at several retailers according to Polygon. To avoid potentially inflated online prices, we recommend shopping around for a Kinect Adapter sooner rather than later.

While gamers won’t be able to play Kinect games without both the sensor and adapter on hand, Microsoft has nevertheless re-released a variety of first-party Kinect games without the Kinect functionality in celebration of the Xbox One X launch. For these games, voice navigation is still available via headset microphone, and all commands aside from “Xbox on” still function as intended.

According to Microsoft, the decision to end production of the Kinect Adapter stems from a desire to focus attention on “higher fan-requested gaming accessories.” These accessories include ambitious projects such as Microsoft’s Cortana and HoloLens devices. With so much to look forward to from Microsoft in the future, the demise of the Kinect ends up feeling like a necessary inevitability.