PUBG, Warframe, and other indie hits were among the highest selling games on Steam last year. 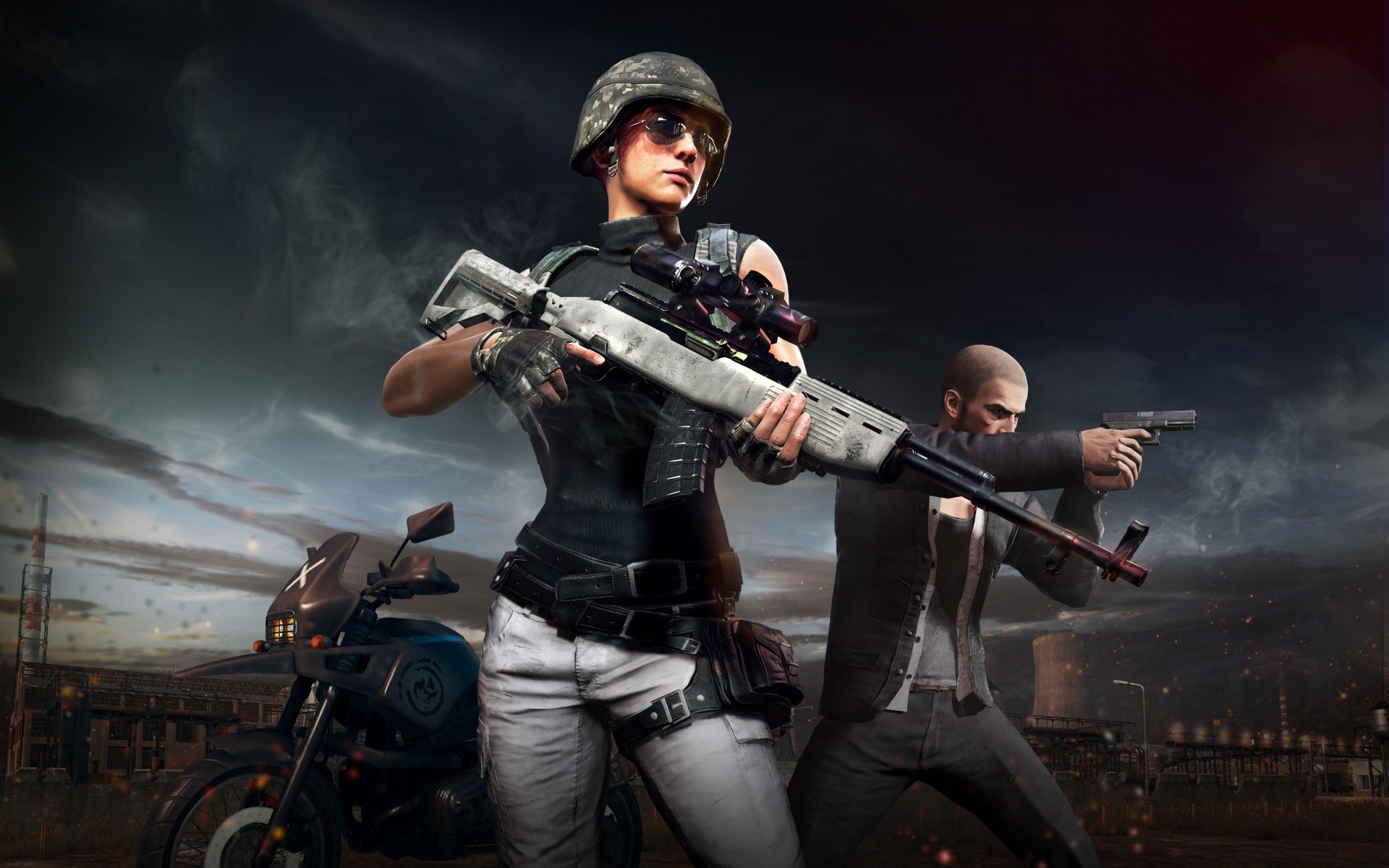 "Look forward to something cool in the future from Platinum."

PlayerUnknown’s Battlegrounds has officially made its console debut on Xbox One through the Xbox Game Preview program. Although the console version of PUBG is still being developed, fans remain hopeful that PUBG will eventually release for PlayStation 4 or Nintendo Switch. Based on new information from the developers of PUBG, it seems that the biggest battle royale shooter may be coming to PS4 and Switch consoles after all – just not anytime soon.

In a recent interview with Inven Global, Chang Han Kim, the CEO of PUBG Corporation, briefly touched on whether the team has plans to release PUBG on PS4 and other consoles.

“If we have the opportunity, the final goal would be to launch the title on every platform,” said Kim.

Kim goes on to explain the complexities of console development and how the pre-release programs on Steam and Xbox One allow for ease of development.

“Early Access on Steam and Game Preview on Xbox One are like pre-release, so they don’t have a restriction on quality. However, PS is very strict about this,” explains Kim. “There were cases where a game took 6 months more to launch even when it was already completed. We are still in the stage of learning the console development environment and console gamers’ taste.”

While the developers of PUBG have entertained the idea of launching PUBG on PS4 and Nintendo Switch, the team is currently focused on trying to get a full, stable version of PUBG out the door on Xbox One first.

Although PUBG is still essentially in early access on Xbox One, the Xbox Game Preview version has been a massive hit, selling over one million copies within just the first two days of its console debut.

Related: Top Free Battle Royale Games That Are Like PUBG

There you have it. PUBG will most likely come to PS4 and Nintendo Switch sometime in the future, just not before the full version is released on Xbox One. There's no release date yet, but we're hoping it's sooner rather than later. PUBG Corp. managed to release the full PC 1.0 version of PUBG less than a year from their Early Access launch on Steam, so perhaps we will see PUBG leave the Xbox Game Preview program in just a few months from now.

We’ll update this page with any new details on the potential release of PUBG on PS4 and Switch, so be sure to check back here for updates.