Find out what Yuri’s mysterious poem known as “mdpnfbo,jrfp” translates out to. 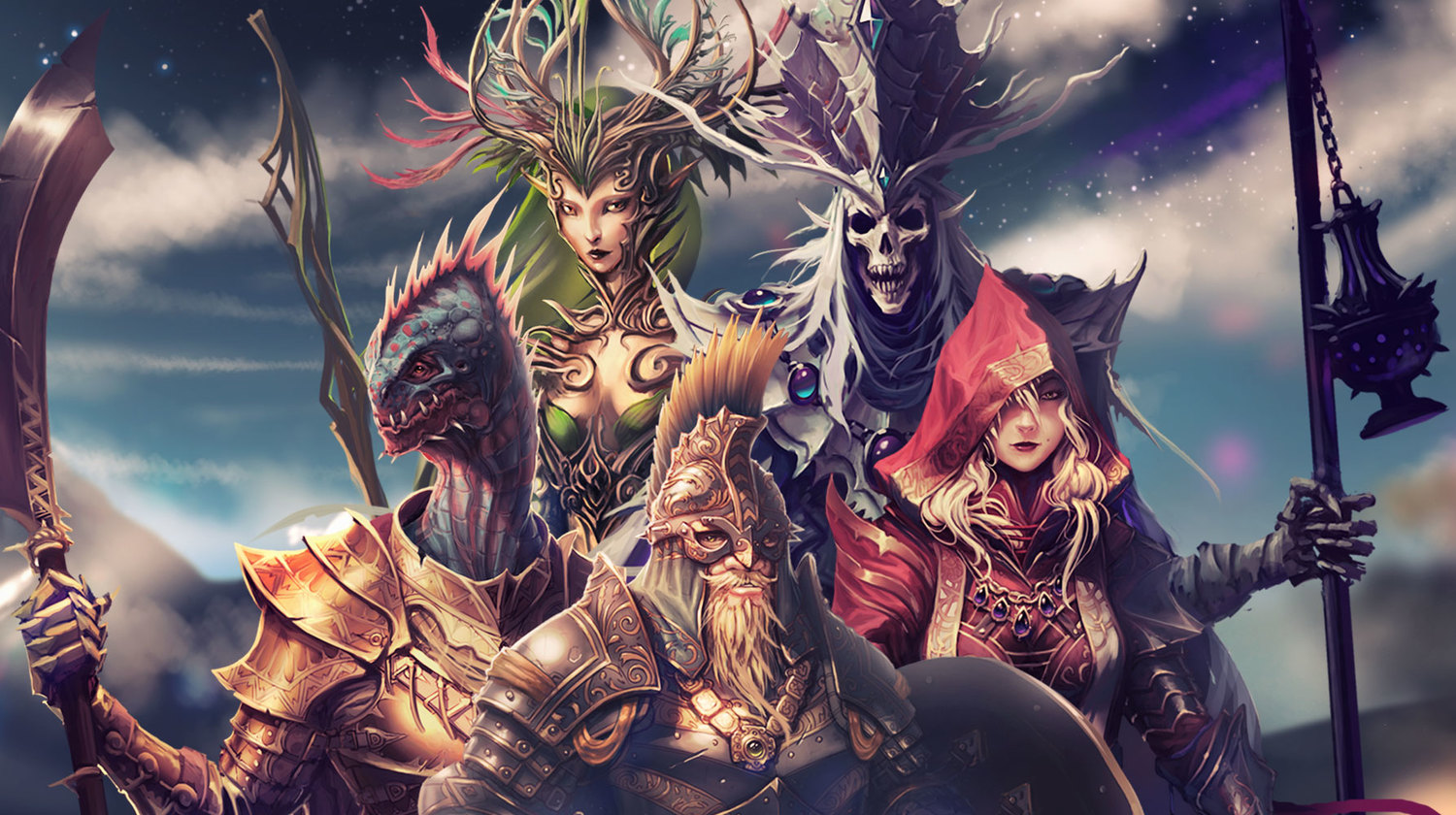 Steam recently revealed a list of its best-selling games of 2017, most of which happened to be indie games. The list features the top 100 games on Steam based on gross revenue earnings from last year.

Steam’s Top Sellers list ranks the top grossing games of the year into four categories: Platinum, Gold, Silver, and Bronze. If you haven't kept up with the indie game scene lately, it may come as a pleasant surprise that most of the highest earning games in Steam’s Platinum category happened to be indie games, such as Divinity: Original Sin 2, Warframe, Rocket League, ARK: Survival Evolved, and PlayerUnknown’s Battlegrounds.

Of course, a few older games like Dota 2, GTA V, Counter Strike: Global Offensive, and The Witcher 3: Wild Hunt breached the Platinum level of Steam’s top sellers list as well. However, it's interesting to see how many indie titles gave these noteworthy triple-A games a run for their money last year, especially newer indies like Divinity: Original Sin 2, ARK: Survival Evolved, and PUBG, all of which launched in 2017.

Here are all the games from the Platinum category in Steam’s Top Sellers list: