We looked at every GOTY 2017 list so you don't have to. The results will not surprise you. 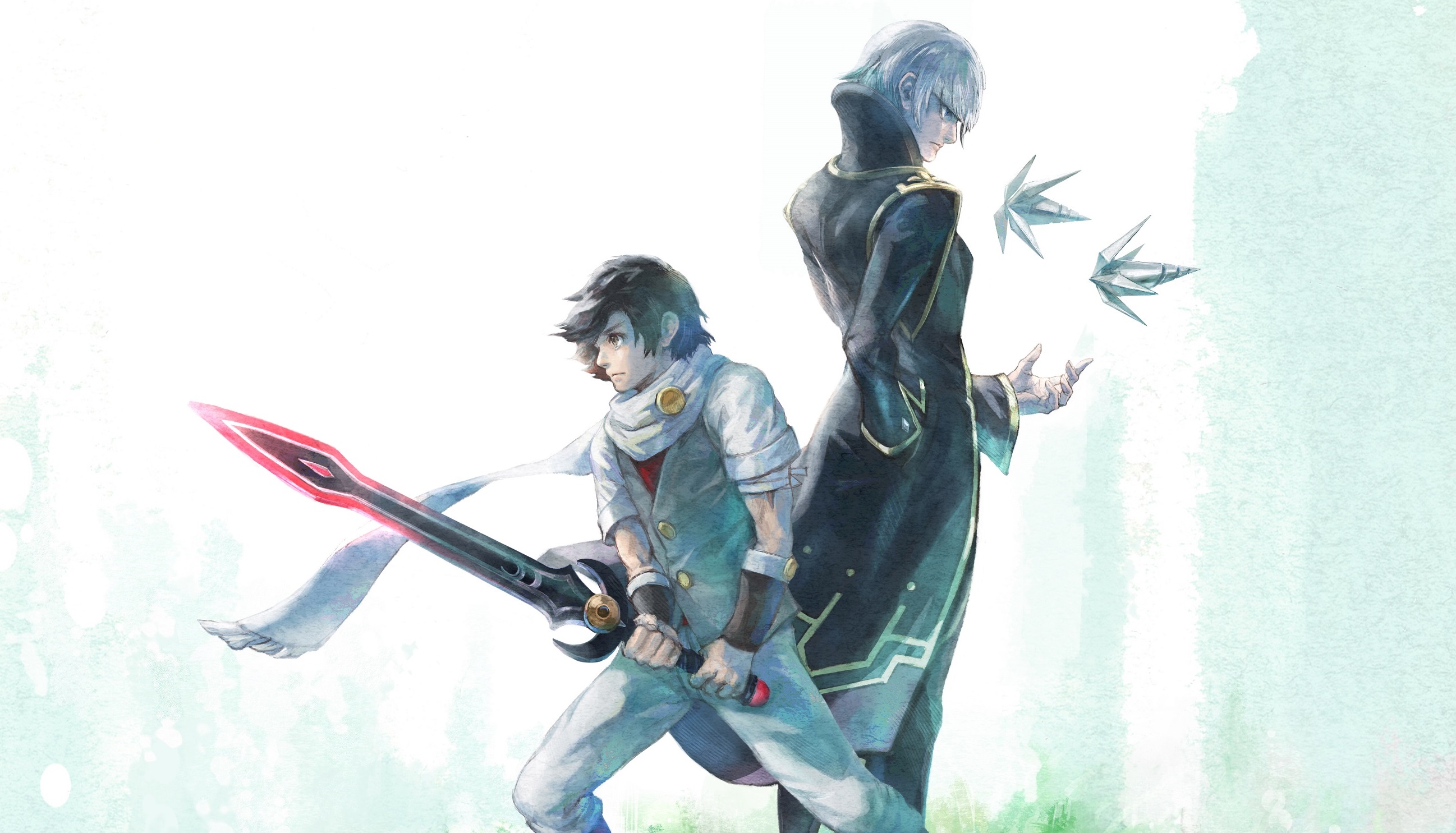 The entirety of the studio’s staff will remain onboard.

With the holidays coming to a close, many PS4 owners have begun wondering what new releases they can expect in January 2018. While the list isn’t implicitly long, there are several titles worth keeping an eye out for.

The January release calendar for PS4 starts slow, but towards the end of the month, things are kicked into high gear with the release of Dragon Ball Fighter Z and Monster Hunter: World.

With that in mind, let’s take a quick look at all PS4 releases dropping in January 2018!

Again, there’s not much in the way of new releases for PS4 during the month of January 2018. Despite this, there are nevertheless a solid selection of new releases including Lost Sphear, Dragon Ball FighterZ, and Monster Hunter: World to keep you busy well into February.

Which PS4 release are you most looking forward to in January 2018? Let us know down in the comments below!

By reading through this article, you should now know the full list of new releases on PS4 for January 2018.