It'll be on display at CES this month. 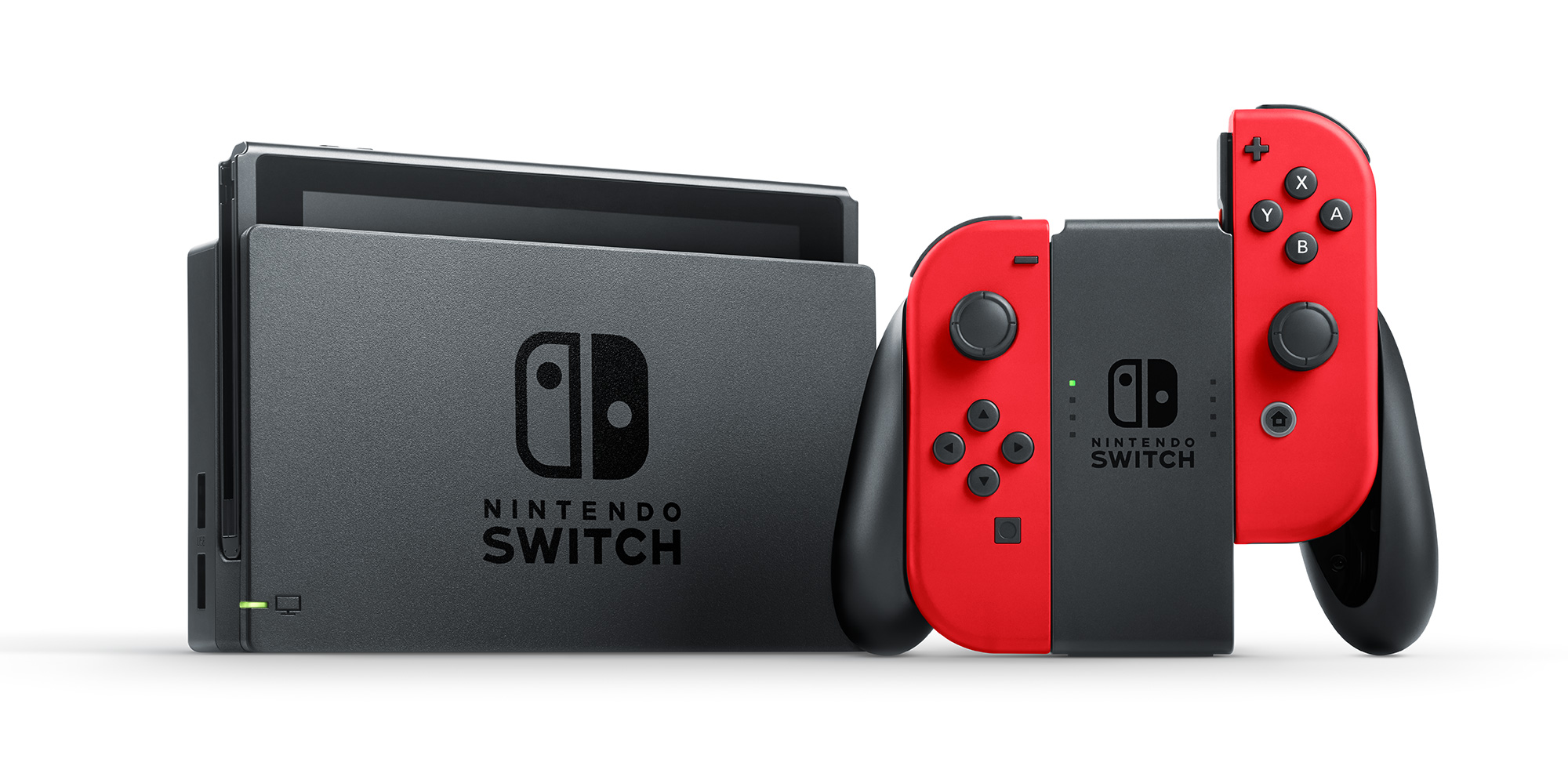 We looked at every GOTY 2017 list so you don't have to. The results will not surprise you.

Rumors are currently circulating that the first Nintendo Direct of 2018 could potentially take place before the end of the month, and may include announcements of up to 18 new Switch titles.

The rumors first cropped up during the holidays when Amazon listed a variety of mystery Switch games for pre-order. Despite all being placeholder listings (no titles or release date information included), the sheer quantity of upcoming games is nevertheless an exciting revelation.

The Amazon listings have since been deleted, though a few intrepid websites were able to capture screenshots prior to their removal. Within these screenshots, an important detail can be seen. If you look closely, several of the Amazon listings are accompanied by the text, “Just announced at the Nintendo Switch event.”

This reference likely pertains to an upcoming Nintendo Direct broadcast.

The date was first suggested by user John Harker and later corroborated by a Reset Era admin named Emily. While we have no idea whether or not January 11th is in fact the correct date of 2018’s first Nintendo Direct, the theory does have some weight to it.

Of course, it’s important to remain skeptical as Nintendo has yet to confirm any of the aforementioned rumors. Once we find out the exact date of this year’s Nintendo Direct, we’ll be sure to share that info here at Indie Obscura. In the meantime, what do you think of the 18 games listed on Amazon and the possible Nintendo Direct date of January 11th? Let us know your thoughts in the comments below!