How to Make and Manage Money in Cities: Skylines

A look at how you can keep your residents happy while earning a steady income in Cities: Skylines. 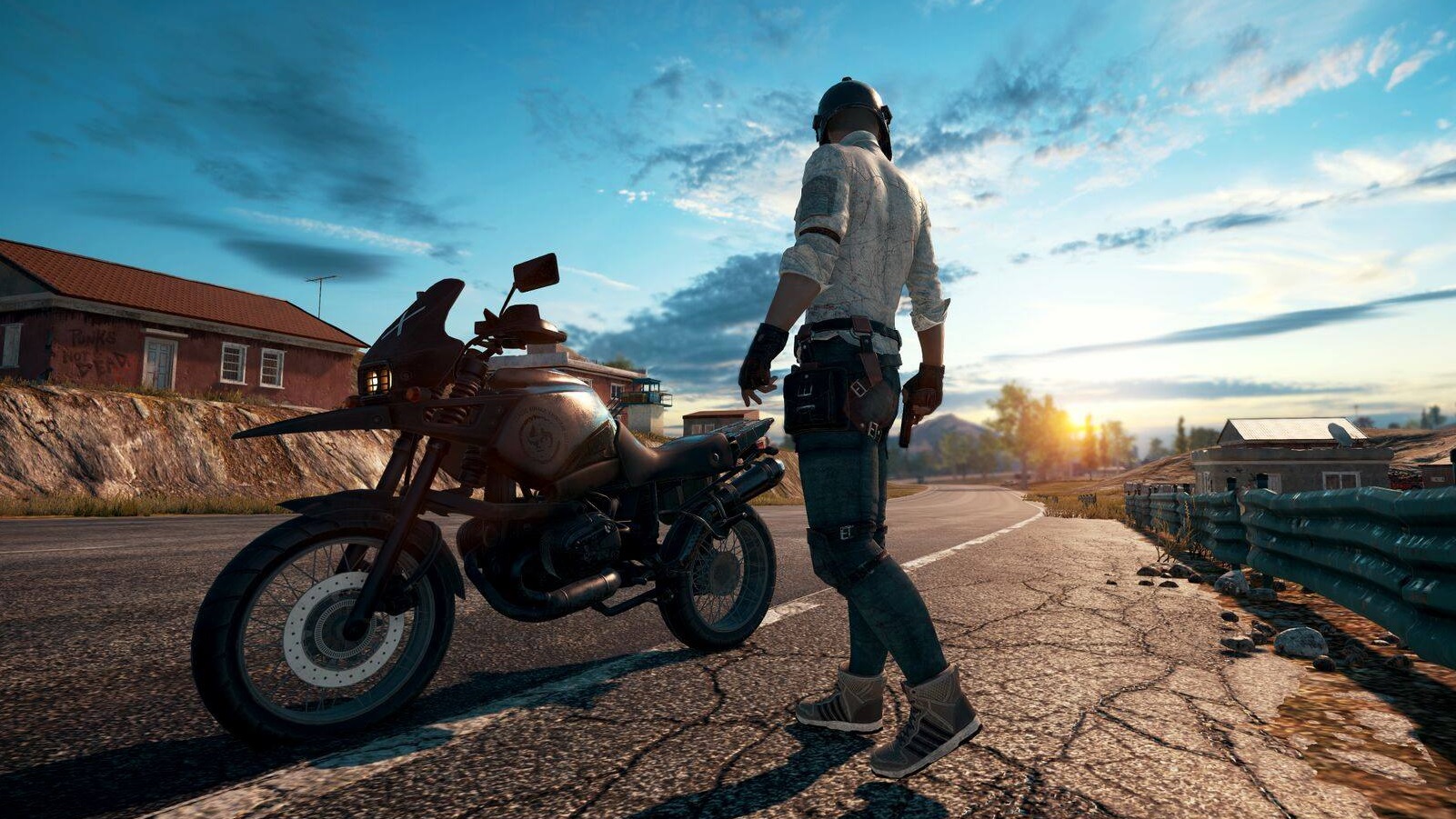 Looking Ahead to 2018: Will the Battle Royale Craze Continue?

The new year is finally here. We can officially say goodbye to 2017. Though the new year connotes new beginnings and opportunities, the gaming industry machine keeps churning out games that carry remnants of 2017 with them into the coming year. The release window may be 2018, but development for many games is still tinged with the trends of 2017.

Unless you have been hiding under a rock, then you probably know about PlayerUnknown’s Battlegrounds (PUBG) and the wave of influence it has had in the gaming community. PUBG sold over four million copies in the first three months of its early access release. PUBG reached another milestone just a few months ago, selling over 20 million copies just ahead of its full PC 1.0 launch.

Since then, a number of free-to-play games have embraced the battle royale craze, such as Fortnite and Warface. Soon after PUBG's rapid rise in popularity, Epic Studios added a PvP battle royale mode to Fortnite to accompany the game's already-existing PvE game mode, Save The World. Even GTA Online rolled out a new battle royale game mode of their own called Motor Wars in the recent Smuggler’s Update.

Rumor has it that Counter Strike: Global Offensive will also be getting its own version of battle royale soon. In the meantime, one modder has created the Go 4 The Kill mod to give CS:GO players their battle royale fix. It's not an exaggeration to say 2017 was certainly the 'year of battle royale'.

While this may be good news for gamers who enjoy the battle royale craze, there is reason to suspect one developer isn’t all that happy about it. That would be the developer of PUBG itself, Bluehole Studio. In 2017, they threatened Epic Studios with a copyright lawsuit, and they seem to keep announcing their concern over “cloned games” and what can be legitimately derived from an existing title. It’s one thing to be concerned about copying a game entirely and another to heavily draw inspiration from it.  As Mona Ibrahim stated in a Polygon article on this issue:

“It is easy to both understate and overstate what Copyright protects. Copyright is intended to protect a specific tangible work created by an author for the economic benefit of the author. However, it does not prohibit others from creating a work relying on the same ideas and concepts, provided it doesn’t knowingly borrow copyrightable elements.”

All games, in some sense, are derivative. Games borrow from one another constantly. This is part of the natural evolution of gaming. Imagine if FromSoftware was sued by Nintendo for having a similar Z-targeting system as The Legend of Zelda: Ocarina of Time. It may be stated that game modes are different than a single element within a game, that game modes stand as a large enough asset to warrant copyright concerns.

This raises the question of whether game modes count as “copyrightable elements”. Legality aside, I want to pose a different question: is that what we, as gamers, would even want?  Would we want a single studio, developer, or publisher, to own the rights to a single game mode or genre?  Is that how the marketplace of creativity within gaming should even work?

Part of what allows us to define a year like 2017 as the 'year of battle royale' is the wave of hype and influence surrounding something specific in gaming. MOBAs influenced the gaming world a few years back and the gaming community saw a slew of them being made. Not all lived up to the quality of reigning champs like League of Legends, Dota 2, or Smite, but the industry was probably made better for it by allowing different sized developers to experiment and push the industry forward.

Going into 2018 knowing a few battle royale modes from some of our favorite games are on the horizon, do we want to limit this sort of creative inspiration? What will we do as a community if PUBG takes further action against games inspired by the battle royale mode? Is it out of our hands? Or do we have the power to shape the industry as consumers? I for one am looking forward to 2018 and can’t wait to sink my teeth into this growing battle royale genre.

As we look ahead to 2018, I leave you with one question to ponder: will the battle royale craze carry us through 2018, or will another game mode take the reins? Let us know your thoughts in the comment section below.