Here's some of the best digital game deals during Amazon’s Digital Day 2017. 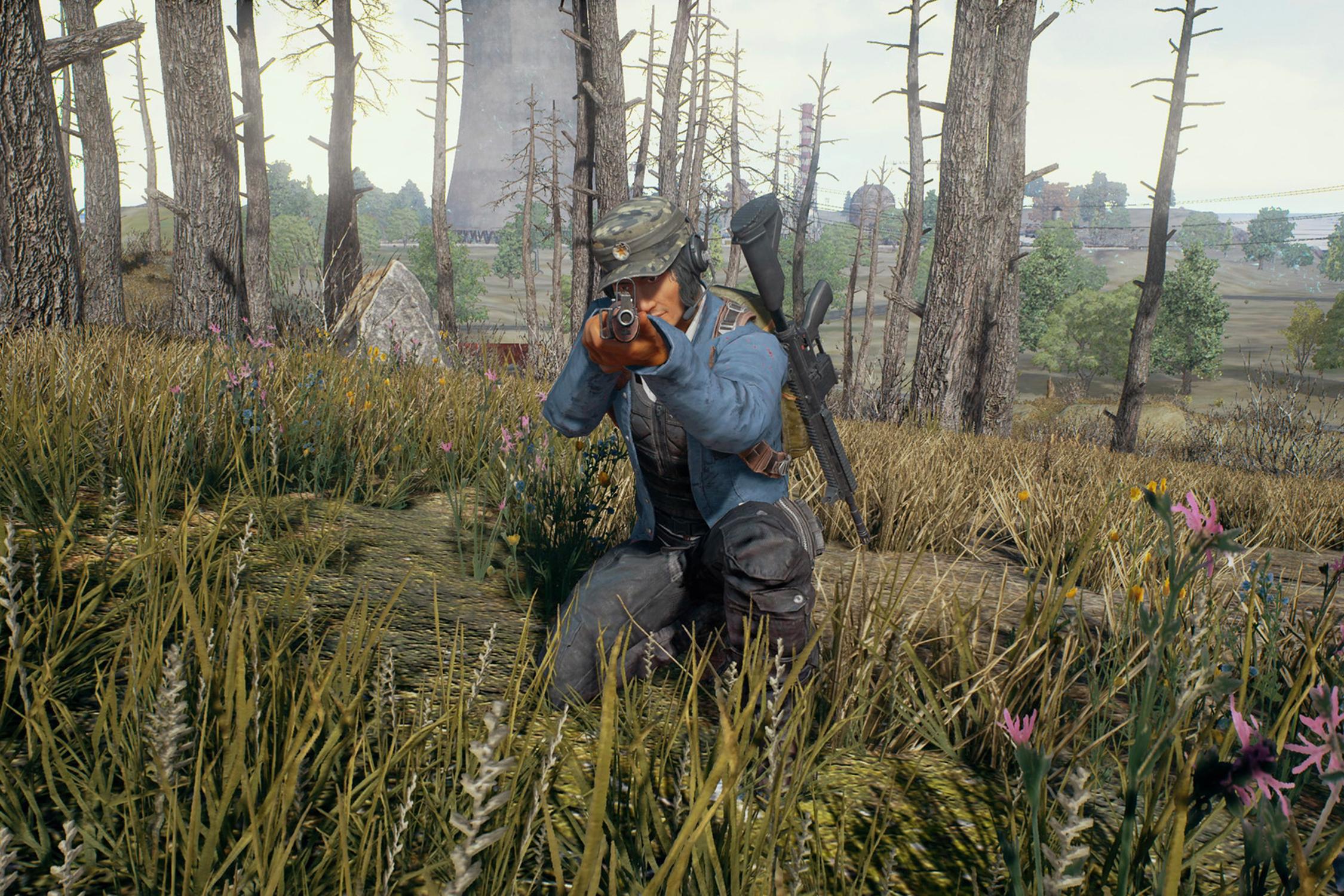 Xbox One Patch Allows for One-Man Squads in PUBG

AllGamers' 10 most anticipated games of 2018

From monster-hunting to hunting the monster inside. Also horses.

PlayerUnknown’s Battlegrounds has just received yet another patch on Xbox One, which changes the way players join Squad mode in PUBG. The latest patch was deployed earlier today without the need for downtime or a game update. Today’s patch follows shortly after yesterday’s server-side patch that aimed to address intermittent in-game lag and crashing issues in PUBG on Xbox One.

Today’s patch allows players to be in one, two, or three-player squads, eliminating the need for matchmaking with other players. The patch is now live on Xbox One for players who want to try out these new Squad mode adjustments.

The idea of a one or two-player squad in PUBG may sound confusing at first, as this sounds like it would be no different from playing Solo or Duos. However, the difference in this case is Squad mode itself, as you’d still be playing against other (potentially full) squads of up to four players.

The first patch update for PUBG on Xbox One went live earlier this month on December 19, with the next major patch slated for sometime in January. If you’re still struggling with FPS issues on the console version of PUBG, try this trick to fix PUBG’s frame rate on Xbox One.