A new release window has yet to be confirmed. 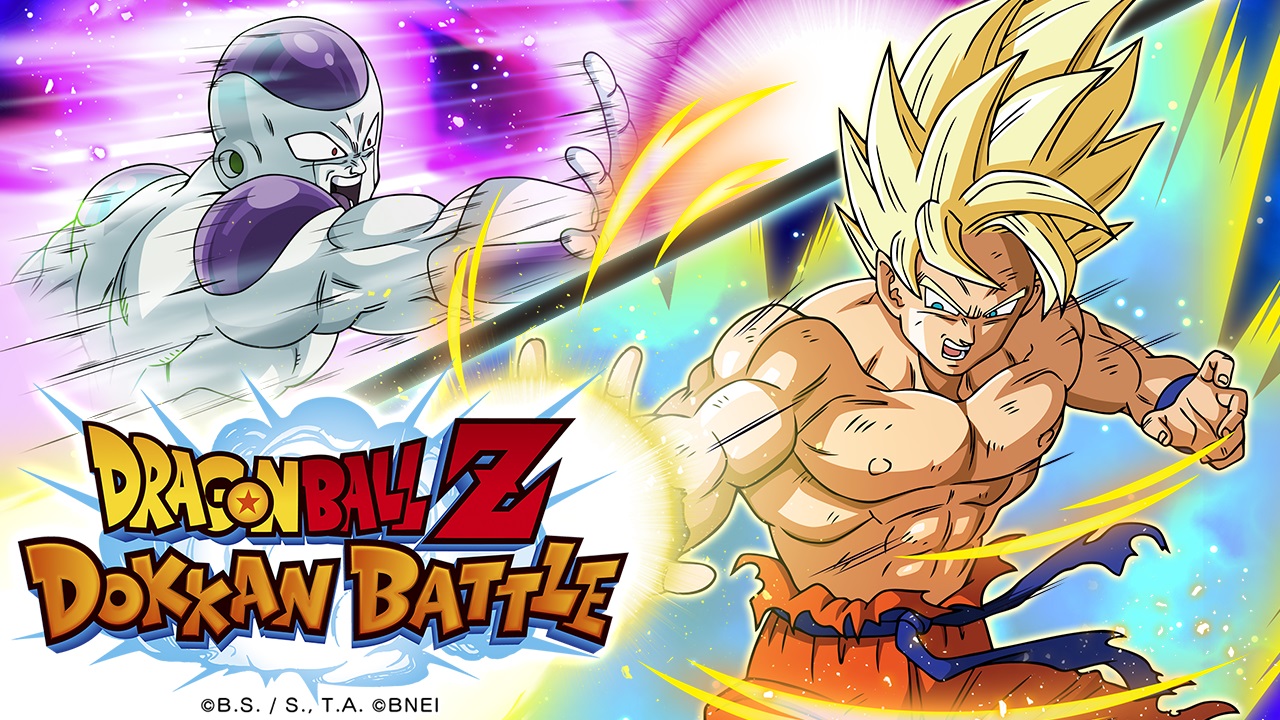 Here's how to get down with the Boogie Bomb in Fortnite Battle Royale.

You can’t expect to conquer opponents in battle without getting some experience under your belt first. You’ll need to make considerable progress in the game in order to take down some of Dragon Ball Z Dokkan Battle’s tougher opponents.

If you find that your skills could use a bit of fine tuning, don’t worry. The game has a robust Training mode that allows players to practice against special training partners to develop their combat skills. What’s more, players can earn bonus experience by choosing a training partner with the same color as the character they're trying to level up, while choosing two identical characters gives the chance to increase that character's Super Attack level. There’s no reason not to take advantage of these features to gain experience and become a formidable fighter in Dragon Ball Z Dokkan Battle.

Save Your Dragon Stones

Speaking of practice, it’s also important to keep your skill level in mind when using Dragon Stones. There’s no need to squander a precious Dragon Stone to restore Stamina or revive after a big boss battle when you can simply try again later after leveling up instead. Save those precious Dragon Stones for summoning new characters. Stamina will recover over time, so try to avoid using Dragon Stones on Stamina if you can. This will allow for a more streamlined gameplay experience while saving you both money and time.

A common gameplay feature that you’ll find in games like Dragon Ball Z Dokkan Battle is the character category chart. Characters are categorized into groups that are stronger or weaker against other category types. You can use these categories to your advantage by paying attention to the types of characters you face in battle and selecting your own fighter accordingly.

Character category information can be found on the Type flow chart, which shows the strengths and vulnerabilities of each different Type. For example, Red STR characters are strong against Yellow PHY characters, but weak against Blue AGL characters. Using an STR-type attack against other Types will do normal damage, but additional damage can be dealt by keeping each character’s specific strengths and weaknesses in mind.

Track Down All Seven Dragon Balls for a Bonus

One of the easiest ways to make the most out of Dragon Ball Z Dokkan Battle is to take advantage of the game's daily rewards and login bonuses. Daily rewards give players the chance to unlock items like zeni and Dragon Stones for free, just for logging in. Consecutive logins will allow players to accumulate a bigger reward, so be sure to log into the game every day even if you don’t intend to play. This way you won’t miss out on free items. Combine these daily freebies with the game's special events, and you should have tons of free items in no time.

Dragon Ball Z Dokkan Battle is available now on the iTunes App Store and the Google Play Store, whichever you prefer, and with rich mechanics and over 1,000 characters to collect, as well as tons of new content added all the time, it's well worth a try.