Here are some basic strategies that will help you conquer your opponents in Dragon Ball Z Dokkan Battle. 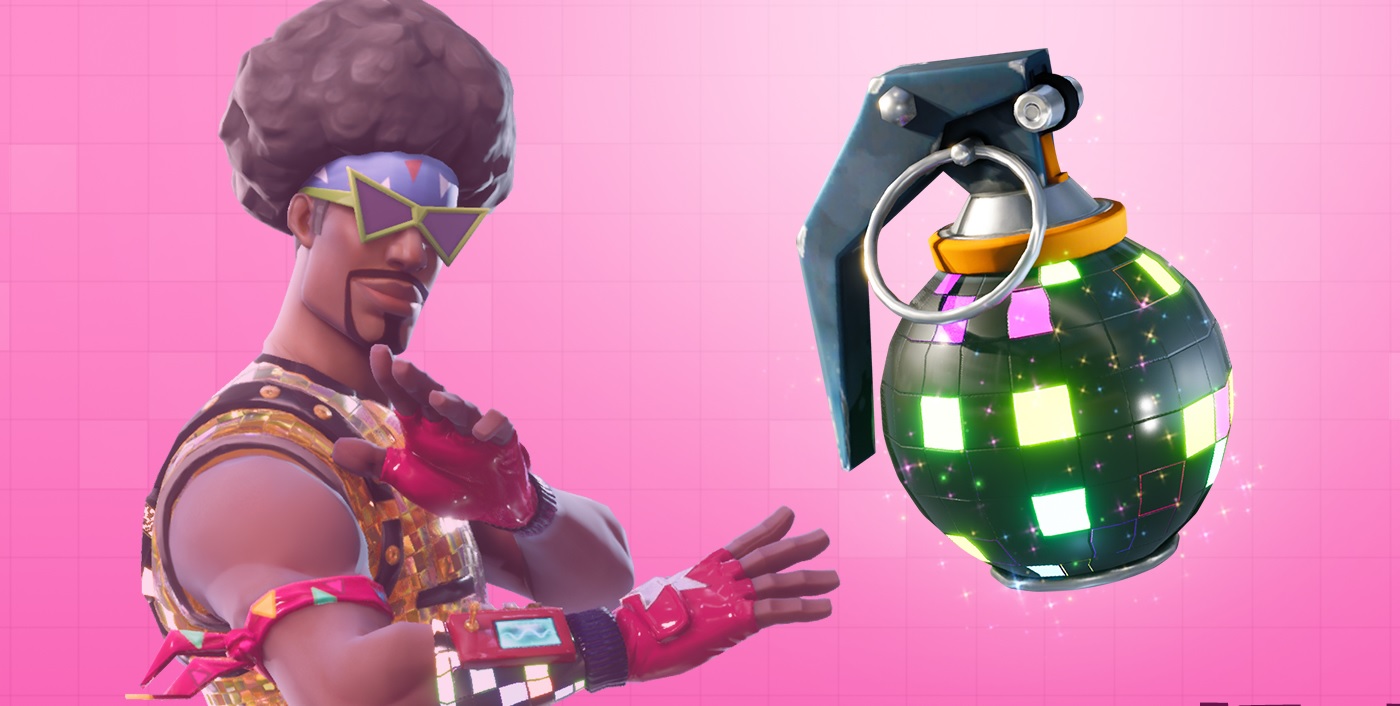 Kicking off our holiday run down of our favorite games of the year.

Epic Games deployed a fresh Fortnite patch over the holiday weekend, adding a funky new Boogie Bomb grenade to Battle Royale, as well as a new temporary game mode called High Explosives. The new limited-time game mode will begin on December 28th and last until January 2nd. The Boogie Bomb, however, is here to stay.

How to Get the Boogie Bomb in Fortnite Battle Royale

If you thought rocket riding was hilarious, wait until you get a load of the jazzy new Boogie Bomb in Fortnite Battle Royale.  Here’s what you need to know to get your hands on this funky new explosive.

The Boogie Bomb in Fortnite Battle Royale works just like a regular grenade, except the Boogie Bomb detonates a special explosion that will make you want to bust a move. Any players who are within the blast radius of the Boogie Bomb will be forced to start dancing uncontrollably for a short period of time. While getting your groove on, you are unable to build, shoot, or use items until the effect wears off.

For a fantastic demonstration of the Boogie Bomb in action, check out this Twitch clip of TimTheTatman below.

The Boogie Bomb is only found inside treasure chests and supply drops in Fortnite Battle Royale. This funky grenade will drop a stack of one, with a full stack limit of 10 bombs. It has an uncommon rarity, which means you should be able to get your hands on at least a couple Boogie Bombs during a round of Battle Royale. Be sure to check areas that have a high likelihood of treasure chests and loot to increase your chances of finding this amusing new grenade.

The new limited-time High Explosives event will begin on December 28th and last until January 2nd. In this temporary game mode, weapon types are restricted to Snowball Launchers, Rocket Launchers, and all grenades, meaning you should have much better chances of getting your hands on the Boogie Bomb as well. Regular consumables are still available, but traps are disabled. If you want to get in on some hilarious rocket-riding action, this is the game mode for you.