The Best Nintendo Switch Games of 2017

A recap of the year’s best Nintendo Switch releases. 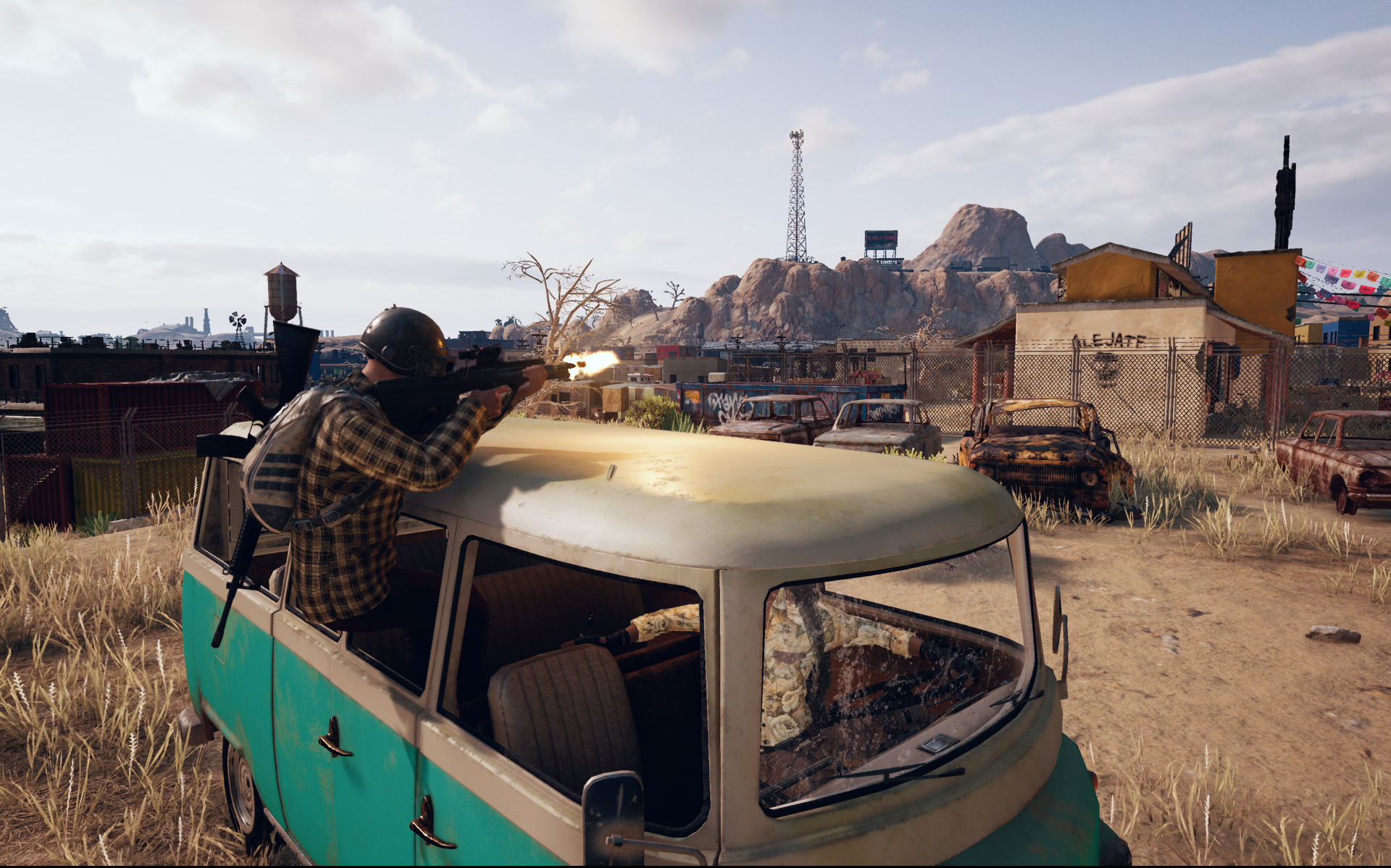 The biggest Xbox stories of 2017

Starting to turn things around?

One of the newest additions to PlayerUnknown’s Battlegrounds since its PC 1.0 debut is the release of the arid desert map, Miramar. PUBG’s Miramar map features an assortment of new vehicles, weapons, and terrain for players to get used to. This guide will offer tips for how to win on the PUBG Miramar map, including where to land on Miramar for the best starting location.

Best Places to Start on Miramar

PUBG’s Miramar map is considerably larger than Erangel, which you will have to take into account when determining where to start. There’s a good chance you won’t make it over to certain parts of the map just because the cargo plane didn’t bring you close enough. You should have at least one go-to starting location in each quadrant of the map so that you can go straight to those loot spots regardless of where the cargo plane starts you.

Related: Top 5 Free Battle Royale Games That Are Like PUBG

When the round begins and you’re flying over Miramar, press M to bring up the map. Scan the area and determine where most players are going to land. While it can be a good idea to land in one of the larger towns, this also runs the risk of you running into tons of other players who get there before you. Don’t take to long considering your options. You’ll want to jump and make your decent as quickly as possible to ensure you’re one of the first to land so you can start searching for weapons.

PUBG’s Miramar desert map has a lot in common with the first map, Erangel, in terms of layout. There’s a large city in the center named Los Leones, as well as a medium-sized town along the west border named El Pozo. Like Erangel, the Miramar map features a coastline to the south with a separate island to the southwest where Los Higos is located. Two bridges connect the island to the mainland of Miramar, and much like on Erangel, these bridges can be dangerous places to be depending on your positioning.

Reaching the roof of a building is now significantly easier in Miramar due to PUBG’s new vaulting and climbing feature. PUBG’s new climbing mechanic not only allows players to climb over waist-high obstacles, but it also allows for scaling buildings and reaching higher vantage points. Players can now climb up smaller structures on the side of buildings to reach the rooftop, where some of the best loot tends to be located. Keep this in mind when approaching a building or tall structure, as other players may be waiting for their chance to get a drop on you from above.

Due to Miramar’s massive size and long expanses of open space, buildings can be crucial for survival. Buildings not only provide cover, but they also offer high ground for sniping or scoping out an area. With the new vaulting mechanic, it’s also much easier now to make a quick escape. Even if you risk taking some fall damage, sometimes its better to climb out a window and make a fast getaway than become a sitting duck inside a building.

Choose the Sawed-Off Shotgun Over a Pistol

Along with the Miramar desert map came several new weapons that are brand new to PUBG. One such weapon is the sawed-off shotgun, which works a bit differently than the other weapons in the game. The sawed-off shotgun can actually be carried in the handgun slot in your inventory, replacing your pistol rather than your primary weapon.

Carrying a sawed-off shotgun alongside your primary weapon will give you considerably more firepower than carrying a pistol. Be sure to hang on to the sawed-off shotgun if you run across one on Miramar in PUBG if you really want to pack a punch.

If you followed the tips and strategies in this guide, you should be well on your way to earning that coveted ‘Chicken Dinner’ in PUBG’s Miramar desert map.