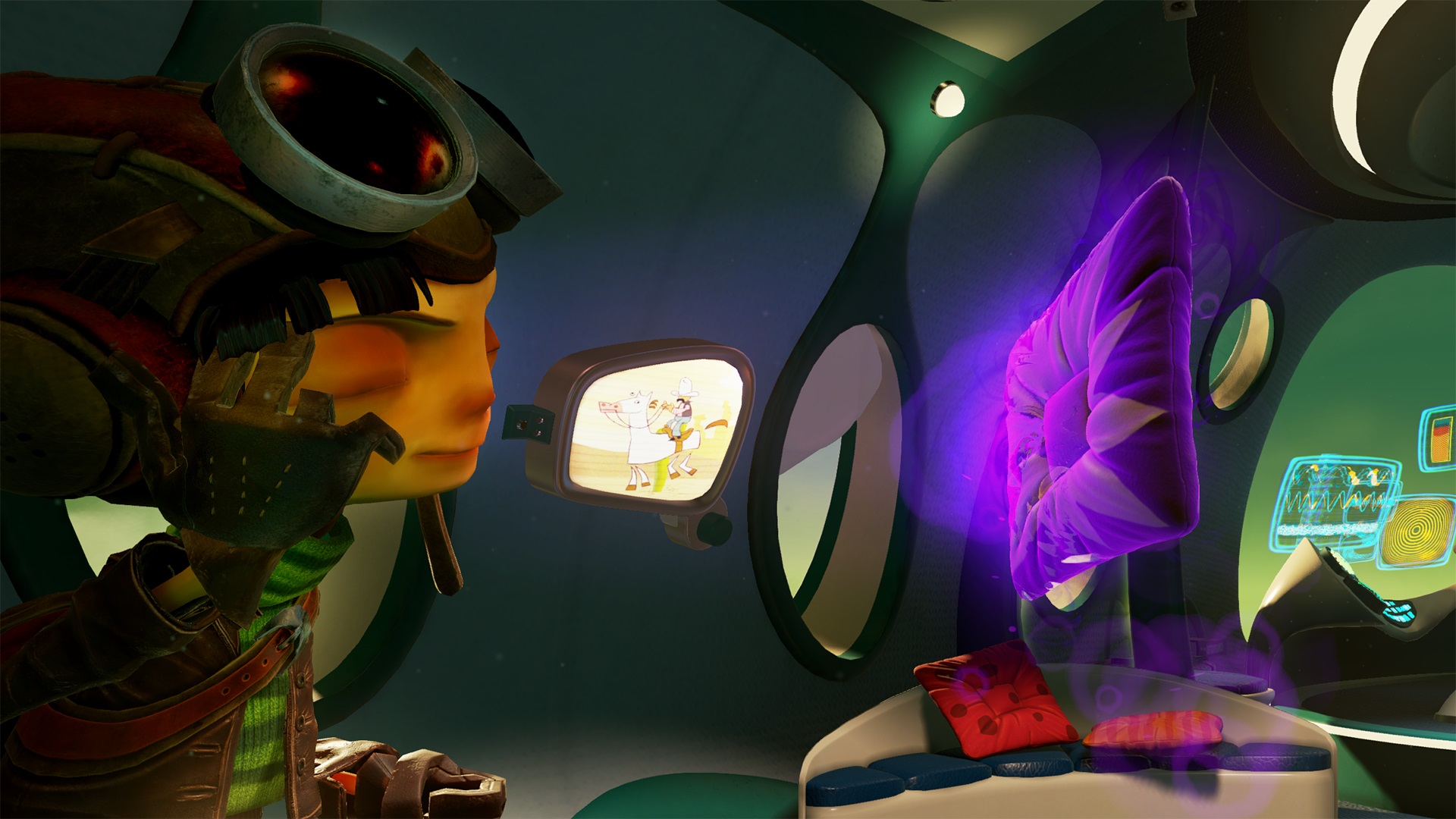 Double Fine Productions has broken some bad news for fans who are eagerly anticipating its upcoming title Psychonauts 2: the sequel has been delayed out of its previous 2018 release window and a new release schedule has yet to be nailed down.

Psychonauts 2 project lead Zak McClendon broke the bad news as part of a new update on the game’s Fig page, saying that the cause of the delay is due to the fact that Double Fine now has a better sense of the full scope for the sequel:

“Now we are in full swing, we know a lot more about the size and scope of the game we are going to make, how long it will take us to make it, and the amount of time we need to make it be great. From those projections we know that Psychonauts 2 will not be shipping in 2018, like we originally estimated when we published the Fig campaign two years ago.”

McClendon went on to say that Double Fine can’t commit to a new release window at this time since the studio wants to be absolutely sure it can stick to the new date it sets. However, as a way to make it up to fans who are undoubtedly disappointed by the delay, the new Fig update also included a new video preview for Psychonauts 2 protagonist Raz’s family which you can watch below.

Psychonauts 2, a sequel to the original 2005 title Psychonauts, was originally announced back in December of 2015 with Double Fine deciding to crowdfund the game through Fig. The crowdfunding campaign ended roughly a month later with $3,862,901 pledged, clearing the original $3,000,000 goal. When it does arrive, Psychonauts 2 will be available on both current-gen consoles and PC.