Warframe Unleashes Gruesome Ghouls Into the Plains of Eidolon 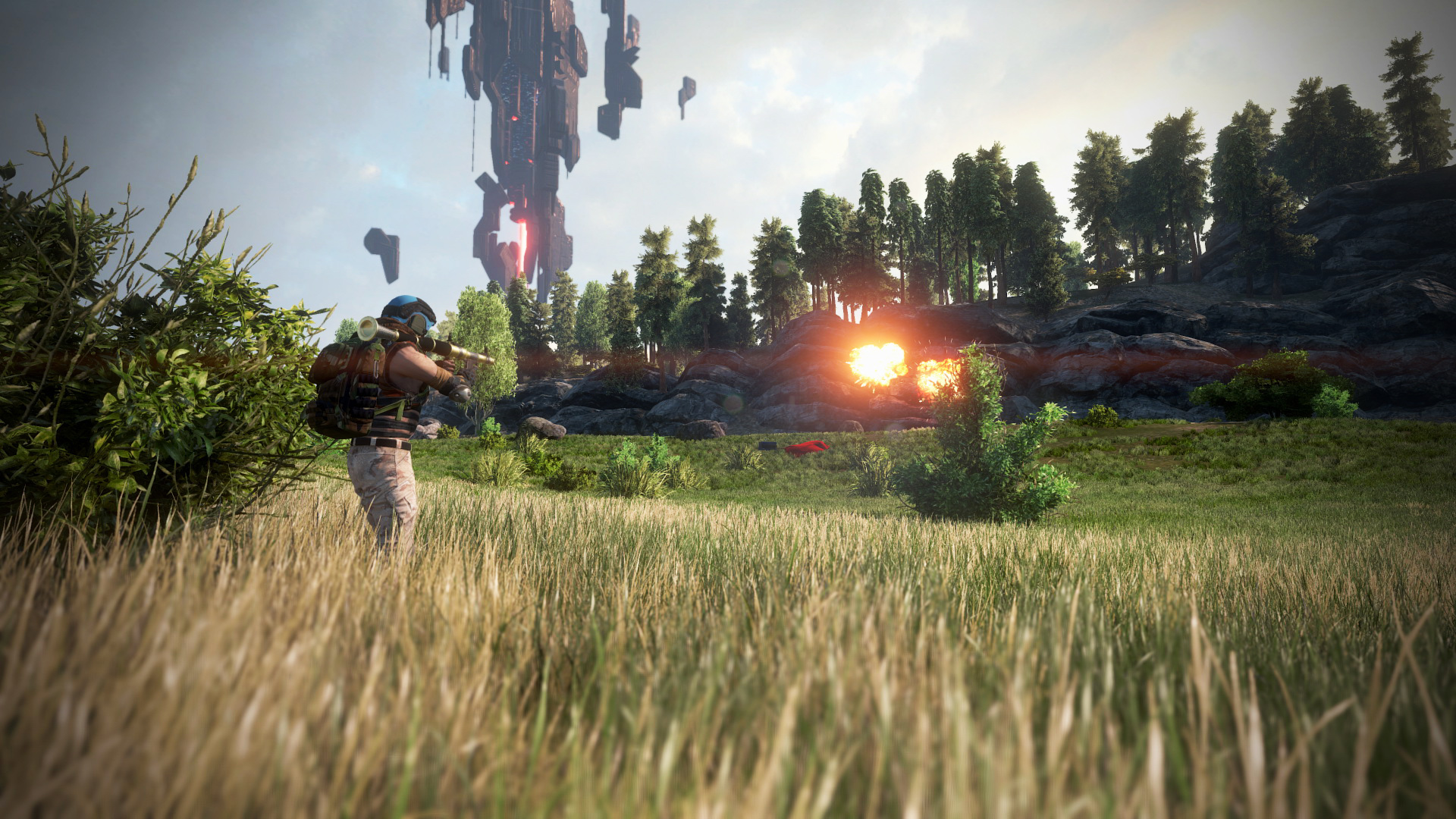 Top Free Battle Royale Games That Are Like PUBG

This year has undoubtedly been the year of battle royale games. Thanks to the immense success of the wildly popular battle royale survival shooter PlayerUnknown’s Battlegrounds, numerous other games have tried offering up their own battle royale experiences, usually through free game modes or add-ons. While PUBG was far from being the first battle royale shooter, it’s fair to say that PUBG played a big role in the popularity of the battle royale genre.

In fact, the free-to-play element is the one feature that sets most battle royale games apart from a goliath like PUBG. While PUBG’s $30 price point is still relatively cheap, there are plenty of free-to-play games that offer similar (or arguably better) battle royale experiences for players to try out.

If you’re familiar with PUBG or the battle royale game genre, then chances are you’ve already played or heard of Fortnite: Battle Royale. Fortnite initially began as a PvE game that combined zombie-like survival with a unique fort building gameplay mechanic.

After releasing into Early Access, developer Epic Games created its own separate, free-to-play Battle Royale game mode that has become massively popular over the last few months. Aside from its colorful graphics and cartoony art style, Fortnite’s scavenging and fort-building mechanics are really what set it apart from PUBG, offering a refreshing take on the battle royale game type.

Unturned is a free-to-play zombie survival game that has garnered very positive reviews and a dedicated following. Graphically, it looks like a cross between Minecraft and Day Z. However, don’t let the game’s blocky visuals deceive you. Unturned is not only a very polished shooter, it’s likely one of the best free battle royale games you’ll find on Steam.

Like Fortnite, Unturned also has a separate battle royale game mode called Arena Mode. Arena takes the core mechanics of battle royale and reduces it down to a manageable size. Unturned’s Arena Mode also has four separate maps for players to battle on, giving PUBG a run for its money in terms of map diversity. If you’re looking for a well-made battle royale game that has realistic gunplay, then Unturned is worth a try.

Last Man Standing is probably as close as you can get to a free-to-play PUBG game on PC. Last Man Standing contains all of the core features you’d find in a typical battle royale game. One hundred players spawn into a huge PvP battle and must scavenge for weapons and gear in an effort to be the ‘last man standing’ at the end. Last Man Standing may not have quite as many bells and whistles as PUBG, but it’s a great alternative if you’re looking for a free battle royale experience.

While most battle royale games are on PC, a few have been popping up on mobile platforms as a result of the genre’s popularity. One such title is Rules of Survival, a free, PUBG-like battle royale shooter that’s exclusively available on iOS and Android devices.

Rules of Survival follows the same general battle royale gameplay formula, except each match holds up to 120 players instead of 100. Not only does Rules of Survival benefit from being free, it also allows players to get their battle royale fix on the go. Rules of Survival has been topping the free game charts in the App Store and Google Play Store since its release, and is a great option for players with mobile devices that can handle online PvP.

Lastly, Crytek’s free-to-play FPS Warface has also added its own Battle Royale mode to its list of available game modes. Aside from being in first person, Warface’s Battle Royale mode differs in that each battle only holds 16 players. This makes the rounds go by significantly faster, which also shortens the wait time between matches.