The magazine may be dead, but Nintendo Power lives on. 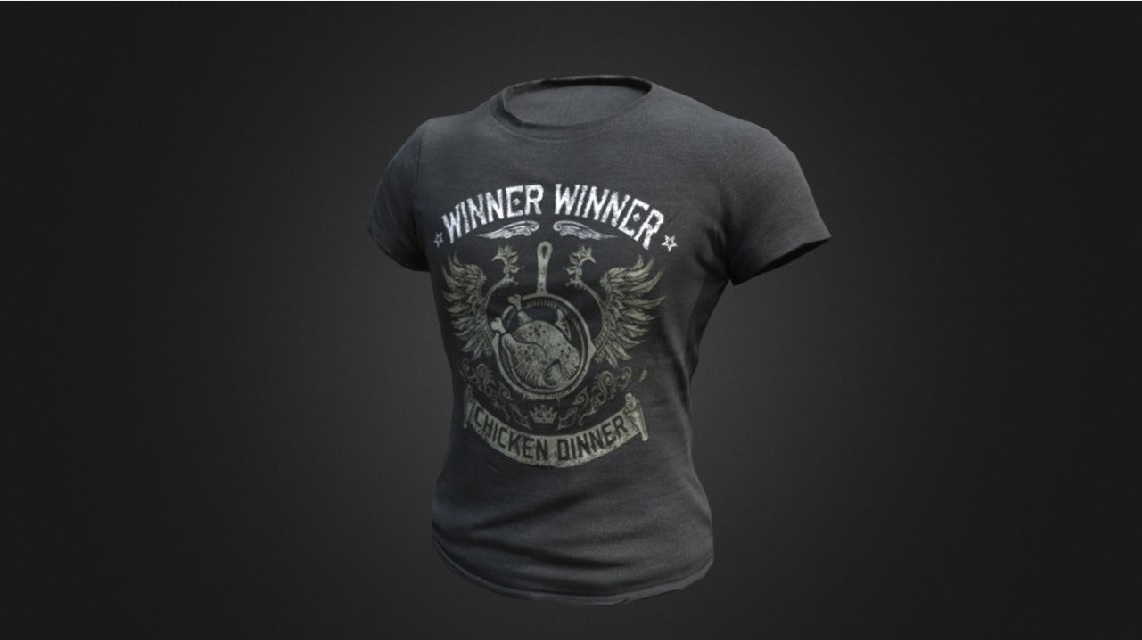 The original Vermintide has also gotten one final DLC pack.

After being in Early Access for nearly nine months on Steam, the wildly successful multiplayer hit PlayerUnknown’s Battlegrounds has finally released its full version, PC 1.0. To commemorate the launch of the PC 1.0 version of PUBG and to thank players who have stuck through the game’s development process, the PUBG development team is giving everyone a free in-game Winner Winner Chicken Dinner shirt (a.k.a Pioneer Shirt) as a reward.

The Pioneer Shirt proudly displays the phrase ‘Winner Winner Chicken Dinner’ across the front, as you can see in the image above. The Pioneer Shirt is not tradeable or marketable, so don’t bother searching for it in the Steam marketplace.

To get the Pioneer Shirt, all you have to do is log into PUBG within the next few weeks and the shirt will be dropped into your Steam inventory afterward. When you fire up PUBG again, scroll down through the list of shirts for your character and the Pioneer Shirt should be there.

Along with the announcement of the Pioneer Shirt giveaway, the PUBG development team also posted a lengthy list of patch notes for the PC 1.0 release. The update adds an assortment of long-awaited features to PUBG, including the new 3D Replay feature as well as new weapons, vehicles, and animations.

The release of PC 1.0 doesn’t spell the end of the development process for PUBG, however. The PUBG developers claim that they will keep listening to player feedback even though the game has fully launched.

“Reaching version 1.0 for us means establishing the basic structure for the smooth Battle Royale gameplay of our game. Balancing and polishing in terms of gunplay, sound, animations and other features and systems will continue after launch,” says the PUBG development team.

PlayerUnknown’s Battlegrounds is fully available on Steam for $29.99 USD, but remains in early access on Xbox One through the Xbox Game Preview program. A recent patch for PUBG on Xbox One aimed to improve performance, but several issues still need to be addressed.