The event features the return of Santa Hat Pikachu and the introduction of special Hoenn region Pokémon. 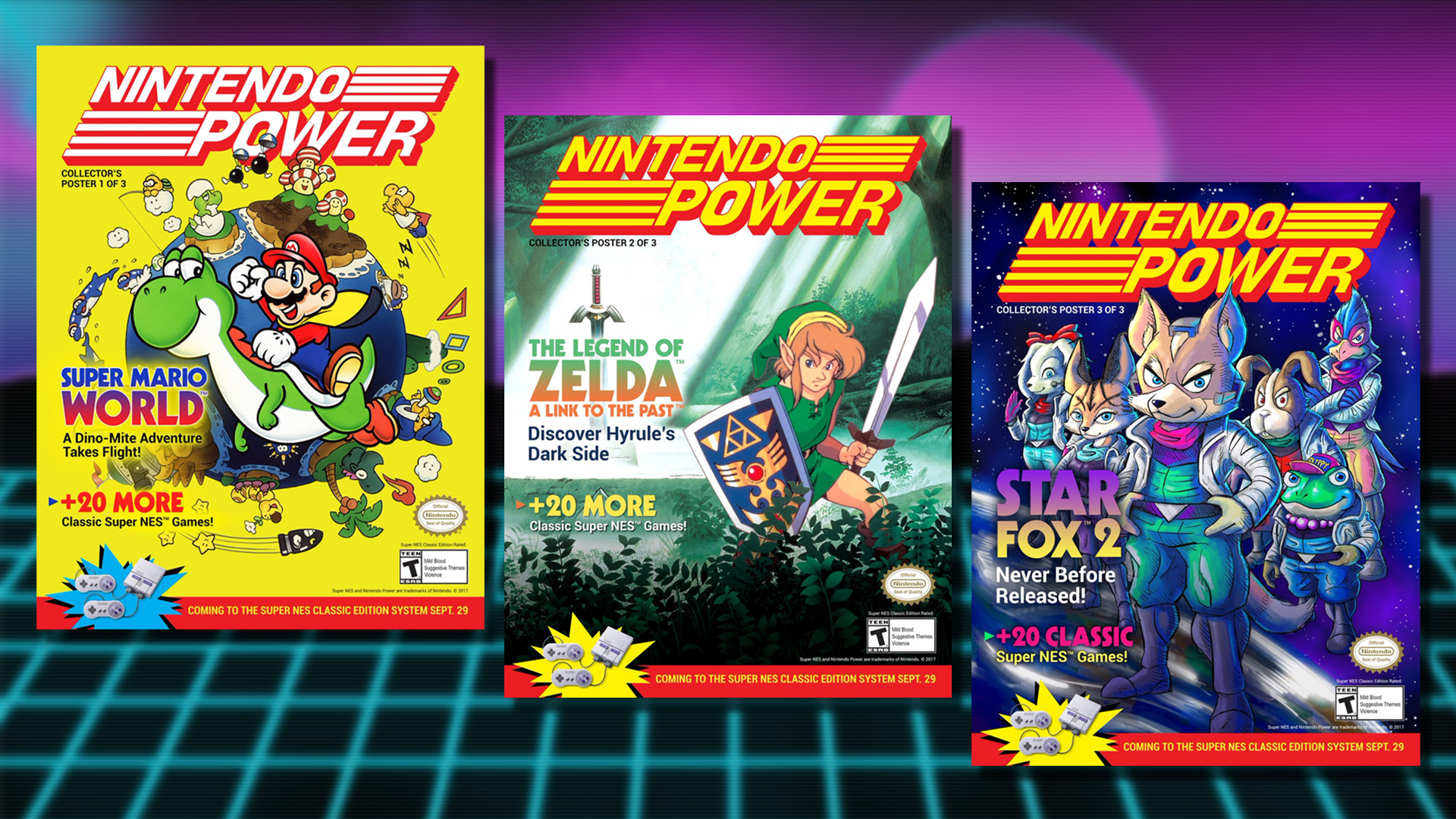 Here’s how to get this exclusive Chicken Dinner shirt in PUBG.

If you grew up in the 90s, you’re probably familiar with Nintendo Power, a news and strategy magazine published by Nintendo from 1988 until 2012. The magazine sat dormant following its final issue in 2012, and we’ve heard little about it… until now.

Recently, it was announced that Nintendo Power will be returning as an official podcast hosted by Chris Slate. For those unfamiliar with Chris Slate, he was the former EIC of the Nintendo Power magazine during its run. Currently, he serves as manager of corporate communications for Nintendo of America.

In the debut episode of the podcast, Slate wastes no time in ramping up excitement by featuring interviews with Eiji Aonuma and Hidemaro Fujibayashi, producer and director of The Legend of Zelda: Breath of the Wild.

Additionally, Slate brought on Kit Ellis (co-host of Nintendo Minute on YouTube) and Damon Baker (who helps bring indies over to the Nintendo Switch and 3DS) to round out the episode.

Speaking on the reemergence of Nintendo Power, Slate describes the podcast as a “passion project” for Nintendo. With Slate calling the podcast’s format “experimental,” it’s hard to predict what the schedule will be like and what future episodes will hold.

Personally, I think Nintendo Power’s transformation from physical to digital format is brilliant. It helps modernize it, and gives it room to reach a bigger audience. I’m definitely looking forward to seeing what Slate has in store with the Nintendo Power podcast moving forward!

To listen to Episode 1 of the Nintendo Power podcast, click here.