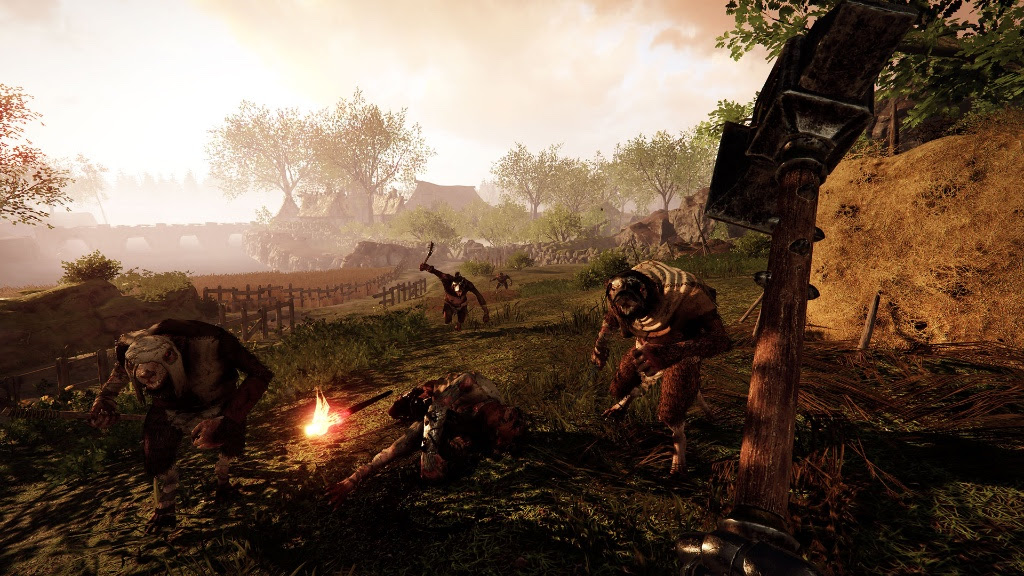 However, while the original Vermintide didn’t come to consoles until roughly a year after its PC launch, Fatshark has now announced the sequel will be launching simultaneously on PC and consoles all at the same time.

According to a press release from Fatshark, Warhammer: Vermintide 2 will be available for PC, Xbox One, and PlayStation 4 all at the same time when it launches next year.

Fans will be able to pre-order the console versions starting in early 2018, and Fatshark also plans to host closed betas for both the console ports sometime in either March or April. Those who want to participate in the betas can sign up for Xbox One here and PlayStation 4 here.

The DLC pack consists of two brand new maps, Reikwald Forest and The River Reik, and the story overtones for the new maps actually tie into the plot for Vermintide 2, making Death on the Reik pretty much a must-place experience for those who are also planning on slaying some Skaven in Vermintide 2.

Death on the Reik also adds in a new Ceremonial Dagger weapon for the champion Sienna Fuegonasus as well as four new achievements to earn.

Since Death on the Reik is loosely tied in with Vermintide 2, it’s probably not surprising to hear that Fatshark is offering the final Vermintide DLC as a pre-order bonus for the sequel.

Everyone who pre-orders Vermintide 2 over on Steam will be given free access to Death on the Reik (we assume this will apply to console players as well), while those who’d rather just play the DLC without laying down the money for a pre-order can also purchase it standalone for $6.99.

Warhammer: Vermintide 2 doesn’t yet have a set release date, but Fatshark has previously said it will arrive in early 2018 so it'll likely release sometime after the console betas conclude.