With a penchant for crazed laughter. 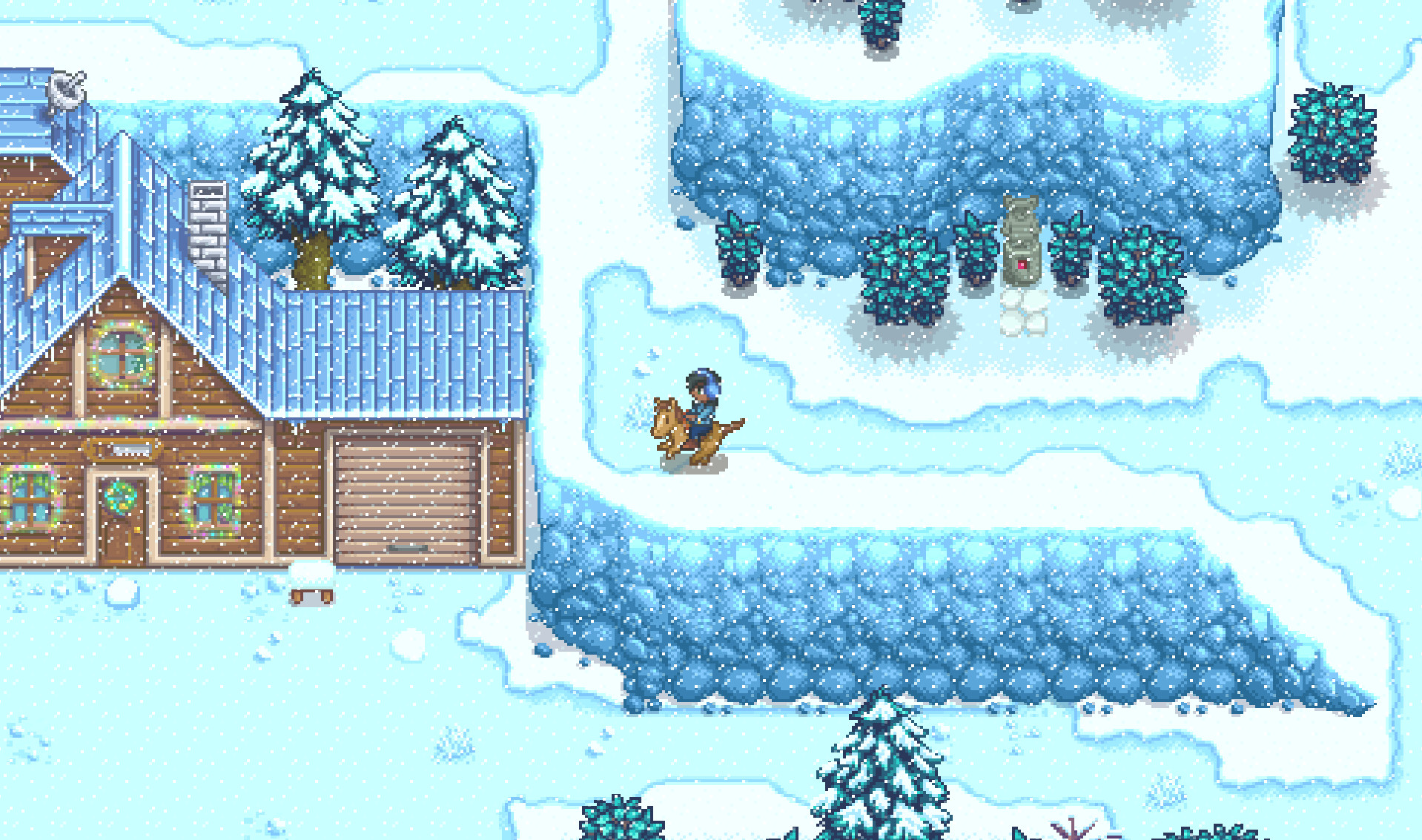 Stardew Valley's Next Update Will Let Players Re-Pick Their Professions

Splatoon 2's champagne gun lets you party like it's NYE

The Squeezer pops off tomorrow.

For the past few months, both Stardew Valley creator Eric Barone and the game’s publisher Chucklefish have been dropping clues about the farming sim’s next major update, and now Barone himself has finally offered the first concrete details on what the update will contain.

Yesterday, Barone took to Twitter to rattle off a list of new features which will be included in Stardew Valley’s next major update. The most notable feature on Barone’s list is a method for players to re-spec the professions they have learned, allowing them to more easily tweak their character’s skills.

How exactly players will be able to utilize the profession re-spec feature once the update is live remains to be seen, but it’s still exciting nonetheless. As for the other features Barone listed, they include the following:

It’s not yet clear when exactly Barone and Chucklefish plan to release the update, but Barone did mention in the above Twitter post that the current plan is to release it for PC/Mac/Linux first and then bring it to consoles after that.

Meanwhile, 2018 will be an exciting year for Stardew Valley fans since it will see the release of both the game’s PlayStation Vita port (a port which will have cross-buy functionality with the existing PlayStation 4 version) and a beta for the highly anticipated multiplayer mode. The multiplayer beta is expected to launch sometime in early 2018, which hopefully means the full multiplayer experience will follow later in the year.