The new Overtake mode has two teams of three vying for dominance. 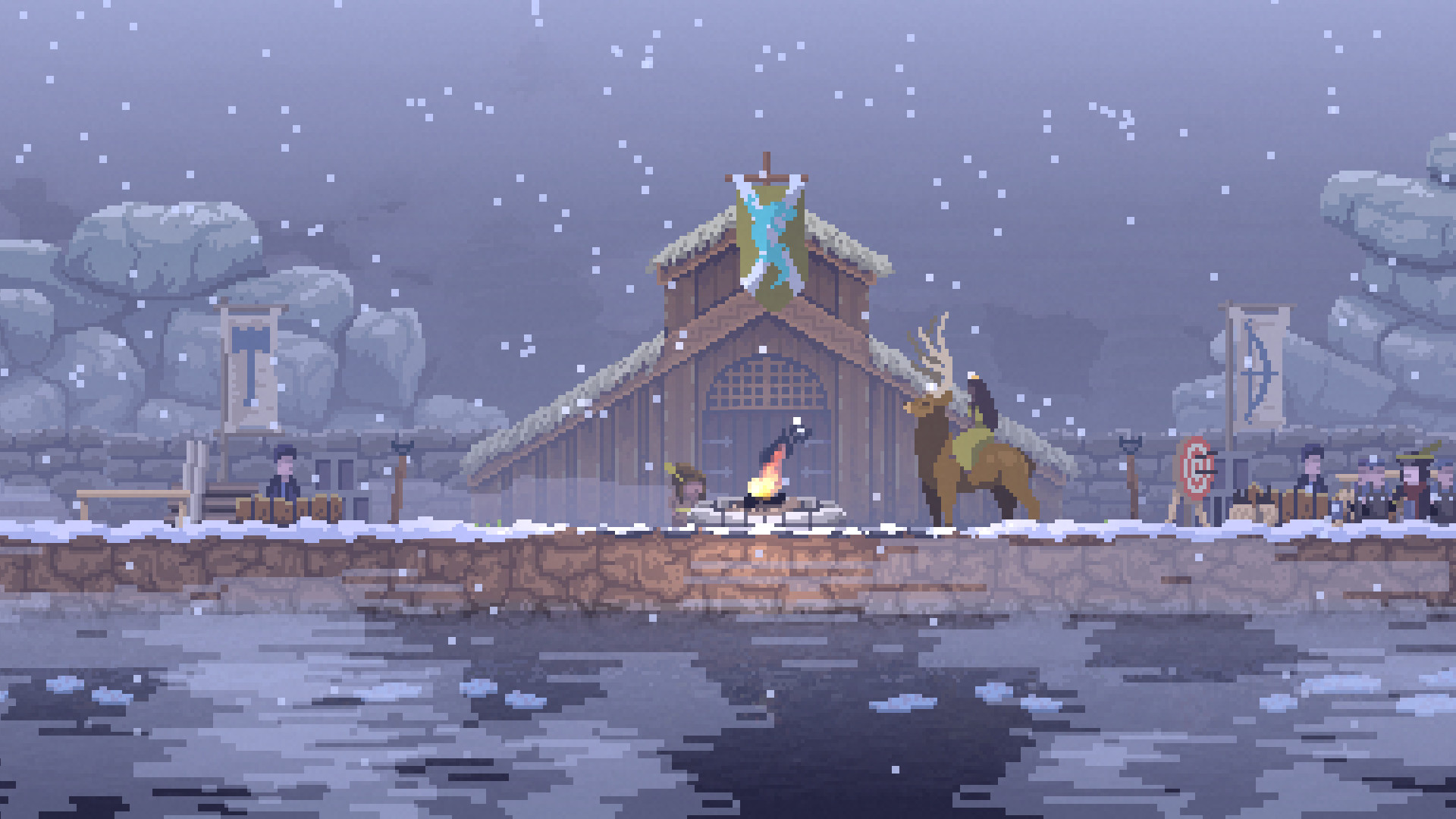 Paladins becomes the latest target of review bombing on Steam after a controversial new update adds pay-to-win elements into the game.

Fans of developer Noio’s pixelated monarchy simulator Kingdom: New Lands can embark on a new adventure in the game’s latest expansion, Skull Island. Anyone who owns Kingdom: New Lands can download the challenging new Skull Island DLC entirely for free. Skull island is out now for Steam and Nintendo Switch users, and will be available for Xbox One and mobile users by the end of the week.

In addition to the delightfully difficult Skull Island DLC, publisher Raw Fury has also announced that Kingdom: New Lands will finally release for PlayStation 4 on January 16.

With the port to PS4, Kingdom: New Lands will finally be available on all major gaming platforms, including console, PC, and mobile platforms. This should come as a nice surprise to dedicated Kingdom fans, considering Raw Fury never actually announced they were working on a PS4 version at all.

Kingdom: New Lands is a 2D side-scrolling strategy game with lovely pixel art graphics. The game combines tower defense gameplay elements with resource management and survival mechanics. Kingdom: New Lands is currently 70% off on Steam for the next 24 hours, so it’s a great time to give this indie adventure a try if you haven’t already.