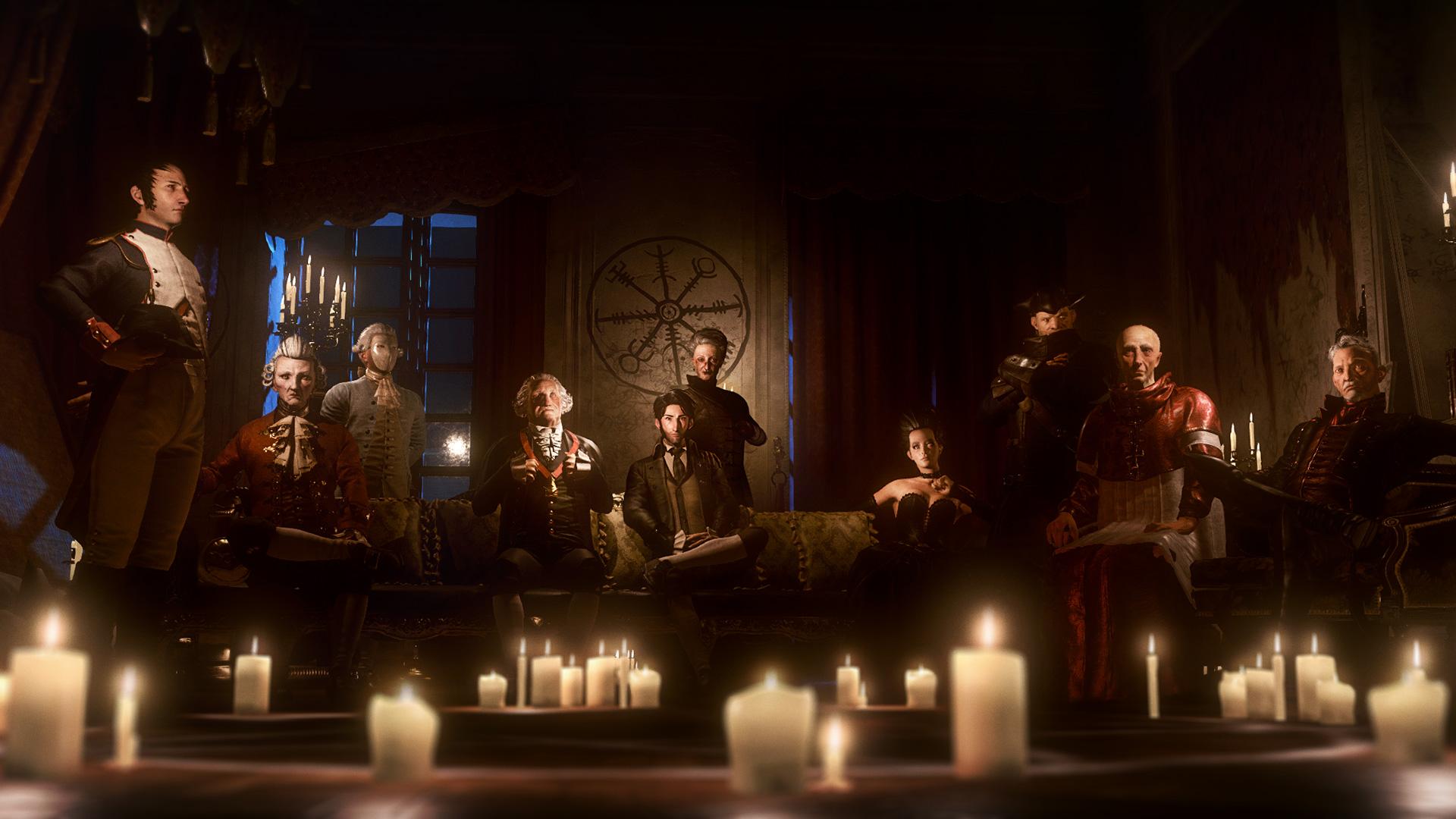 'The Council' is a New Episodic Game from Focus Home Interactive

The game’s story takes place in the year 1793 with players taking on the role of a secret society member by the name of Louis de Richet. The game opens after Louis is invited to a private island off the shores of England by the mysterious Lord Mortimer.

Upon arrival, Louis is joined by a variety of high profile guests including George Washington and Napoleon Bonaparte, among others.

Beyond the strangeness of the reception, Louis also receives word that his mother has gone missing on the island. While the game takes on the role of a traditional murder mystery, it adds a new twist in the form of a Social Influence system.

In confrontations, players must use a set of limited skills and resources in effort to gain the upper hand. Furthermore, players will be rewarded for knowledge gained on each character’s psychological vulnerabilities and immunities.

Strategy is of the utmost importance in The Council, as none of your actions can be taken back once made. Action consequences are permanent and can result in a number of grisly outcomes such as disfigurements or mental hindrances that affect the player for the remainder of the game.

Episode 1 of The Council entitled “The Mad Ones” is scheduled to release on PC, PlayStation 4, and Xbox One sometime in February of 2019. The complete season of The Council will include five total episodes.

As of right now, there’s no word on when players can expect Episode 2, but it shouldn’t be too far off from Episode 1’s February launch. What do you think of The Council from Big Bad Wolf and Focus Home Interactive? Let us know your thoughts down in the comments below!