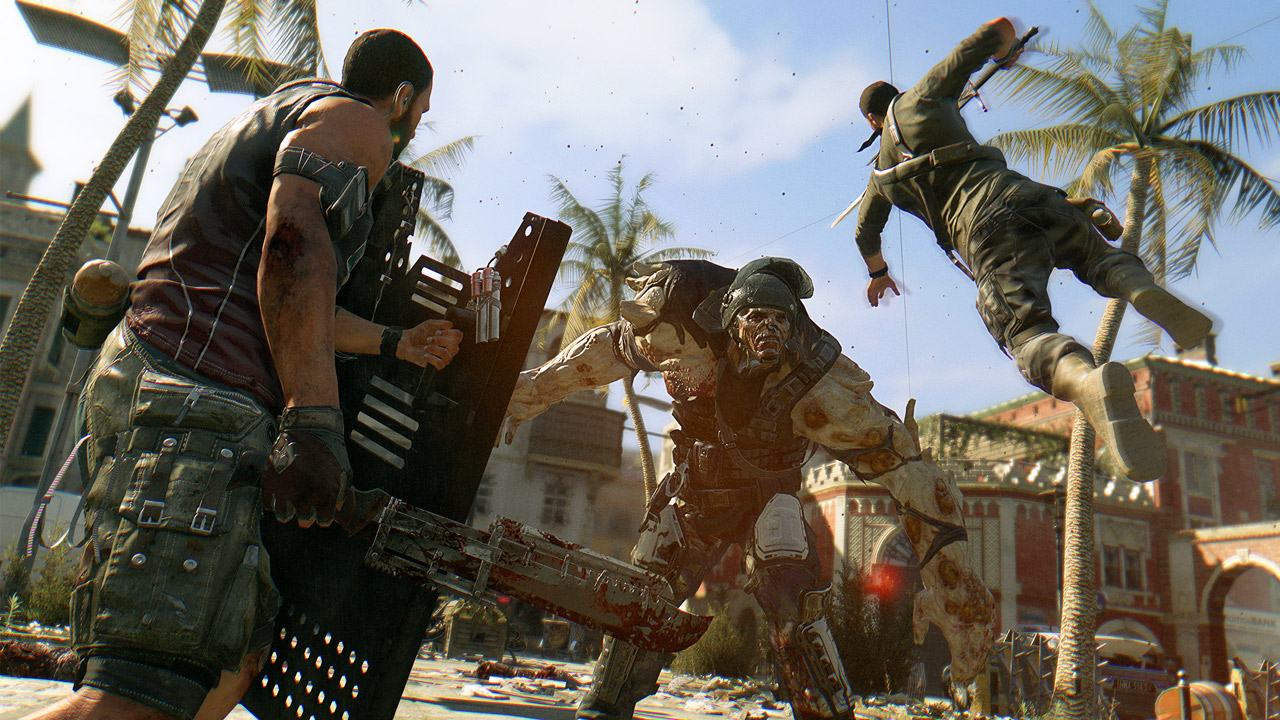 Techland is continuing to make good on its previously made promise to release 10 brand new content updates for Dying Light before the end of July, 2018, all of which are free. As of this writing, the second update on the list is now available, and it adds in a highly coveted new gun attachment: a silencer.

While the Gun Silencer update isn’t as substantial as the previous Lethal Inventions update, it’s still likely to be appreciated by those who were wishing there was a way to quietly eliminate enemies with firearms. The "100 percent community-inspired" (according to Techland) Gun Silencer attachment can be crafted from a blueprint that should be available at the in-game quartermaster once Dying Light is updated to its latest version.

Once crafted, the Gun Silencer can then be attached to both the German and American 9mm pistols and it is completely unbreakable once attached. However, there is a small catch. The Gun Silencer can only fire a special kind of ammunition called ‘Subsonic Ammo’ and said ammunition is mostly only found in abandoned police vans, so players will have to put in a little legwork if they want to consistently use the silencer. You can watch a video overview of the Gun Silencer attachment below.

Along with the free Gun Silencer content drop, those who also use Techland’s Gemly digital storefront can now also claim a free ‘Neon Storm’ paintjob design for Dying Light’s buggy vehicle. Also, in case you haven’t heard already, Dying Light will also be getting a standalone battle royale expansion next year called Dying Light: Bad Blood. You can find out more about the Bad Blood expansion (including how you can sign up for the pre-launch playtests) here.