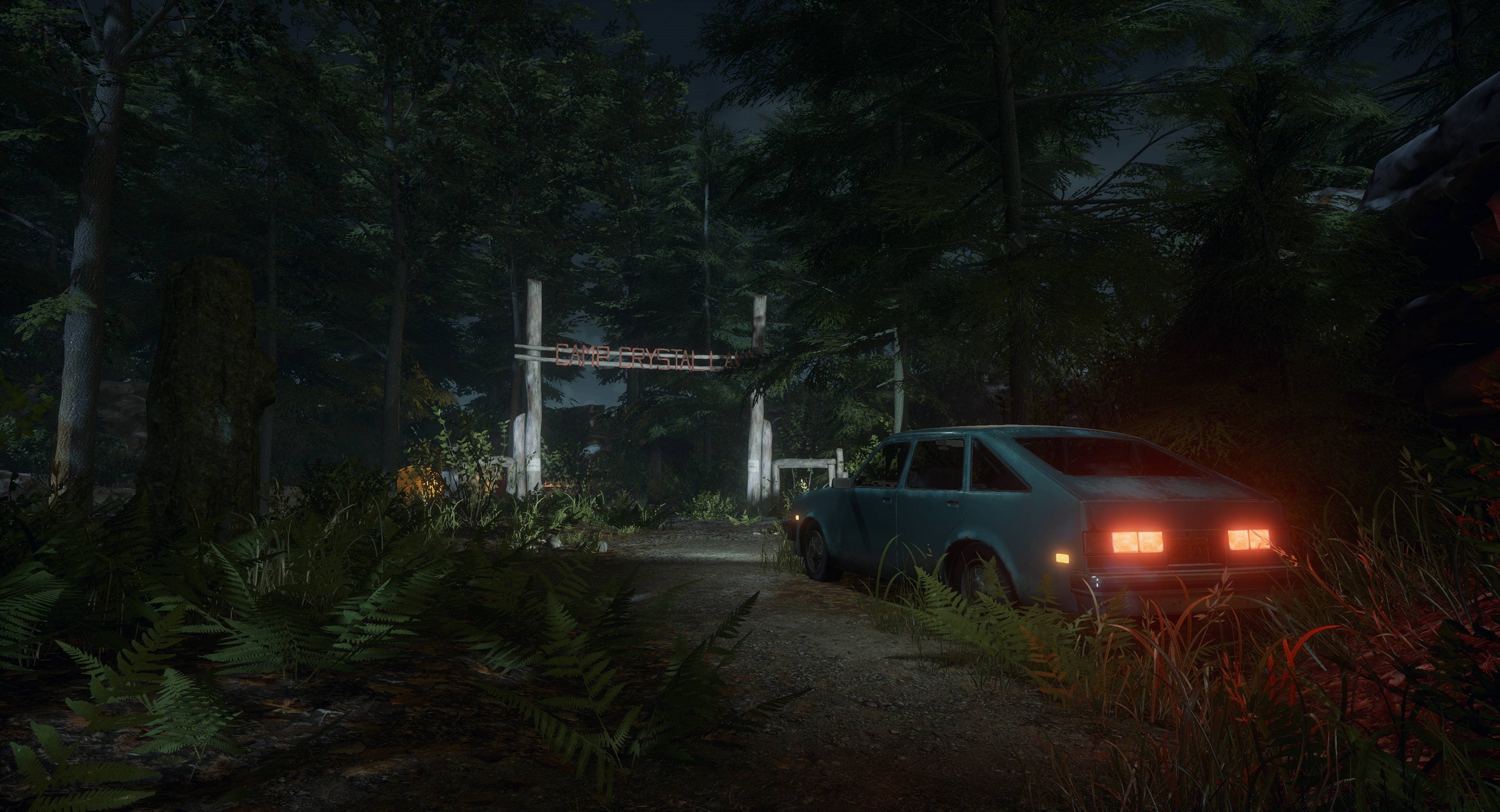 Friday the 13th: The Game Gets New Content Update

Gun Media and IllFonic recently unveiled a new content update that adds several major features into the game. Primarily, the three additions players are talking about most include the new playable counselor Shelly Finkelstein, the expanded Virtual Cabin 2.0, and the addition of offline bots.

In regards to the new offline bots, they’re available on every map in Friday the 13th: The Game and can be set to Easy, Normal, or Hard difficulty settings.

Meanwhile, players are extremely excited for the expansion to the game’s Virtual Cabin. Virtual Cabin 2.0 is essentially an improved, enlarged version of the original Virtual Cabin offering. It has added secrets, and is free for all Xbox One, PS4, and PC users. Addressing the Virtual Cabin 2.0 updates, IllFonic elaborated:

“The Virtual Cabin is something of a ‘dev diary’ and museum to Friday the 13th on the surface. However, those that look deeper into the mystery of the cabin will be rewarded with secrets that are sure to send a shock wave through the entire Friday the 13th fanbase.”

Looking to try a new counselor to try out? The latest Friday the 13th: The Game content update adds Shelly Finkelstein to the fray. Unlike previous counselors, however, Shelly will be immediately available to all players and doesn’t have to be unlocked. Meanwhile, new clothing items have been added in for existing counselors including Mitch and Fox.

Other additions include a player level cap raise from 101 to 150 and a new Premium Kill Pack is available for Jason Voorhees Part VII for $2.99. To give players something to look forward to during the holidays, there will be a few special events to keep an eye out for. First, from December 18th through the 23rd, players will have increased chances to gain Rare and Epic Perk rolls.

In conclusion, the new Friday the 13th: The Game content update is officially live for PC and PlayStation 4 players as of December 18th, with an Xbox One patch releasing a little bit later.