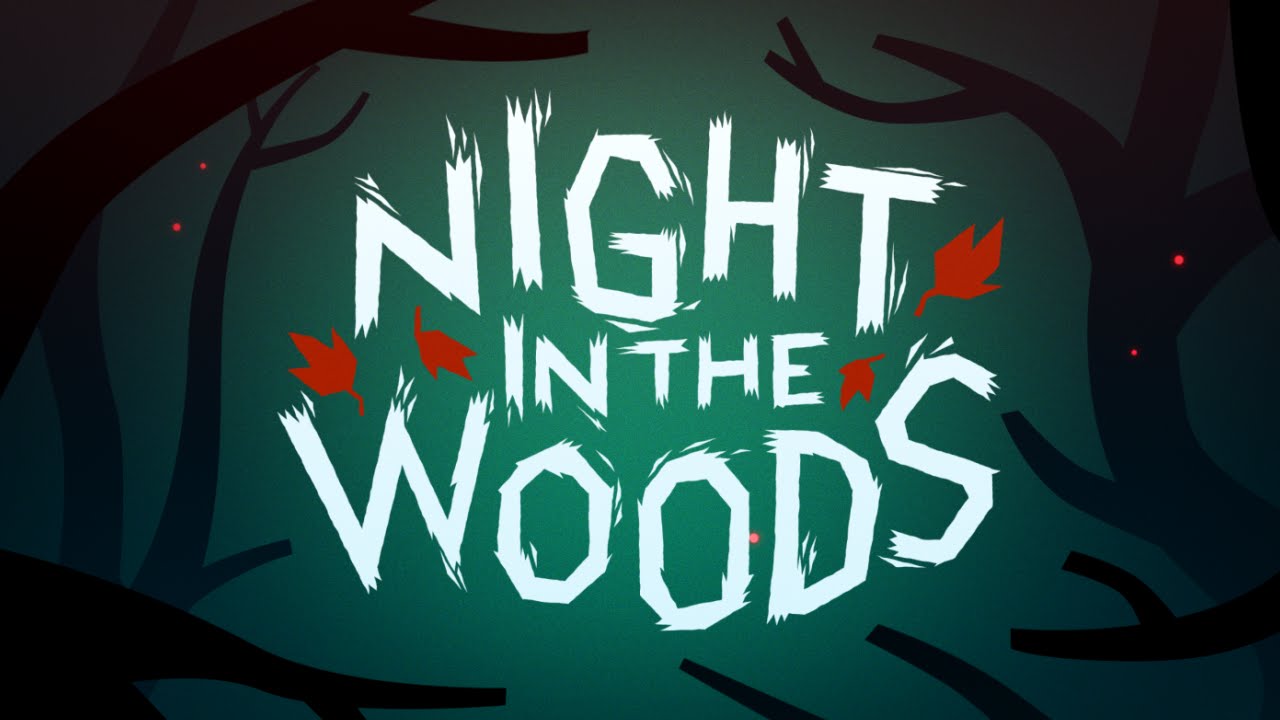 Friday the 13th: The Game Gets New Content Update

Major features have been added to the game including the expanded Virtual Cabin 2.0 and Shelly Finkelstein as a playable character.

A few months ago, it was announced that the quirky indie game Night in the Woods would be getting a special director’s cut edition called ‘Weird Autumn.’ Now, that edition has officially arrived, allowing both new and returning players to partake in the definitive Night in the Woods experience.

According to reports which have been filtering in from both the Night in the Woods Steam page and Reddit (the game’s development team didn’t release any sort of patch notes for the Weird Autumn update), the new changes and additions that have been added into the director’s cut aren’t very substantial, but they do include the following:

Perhaps the most substantial difference between the base Night in the Woods game and the Weird Autumn version is that the two previously-released side adventures Longest Night and Lost Constellation, adventures which were offered as standalone experiences to Night in the Woods’ Kickstarter backers, have now been integrated into the core game, giving all players a chance to experience them.

The Night in the Woods development team clarified via Twitter that the new Weird Autumn content has a high risk of breaking saves for the base game, so players are encouraged to either turn off auto-updates on their platform of choice and finish up their current save, or simply start a new save file if they want to immidiatly experience the Weird Autumn additions.