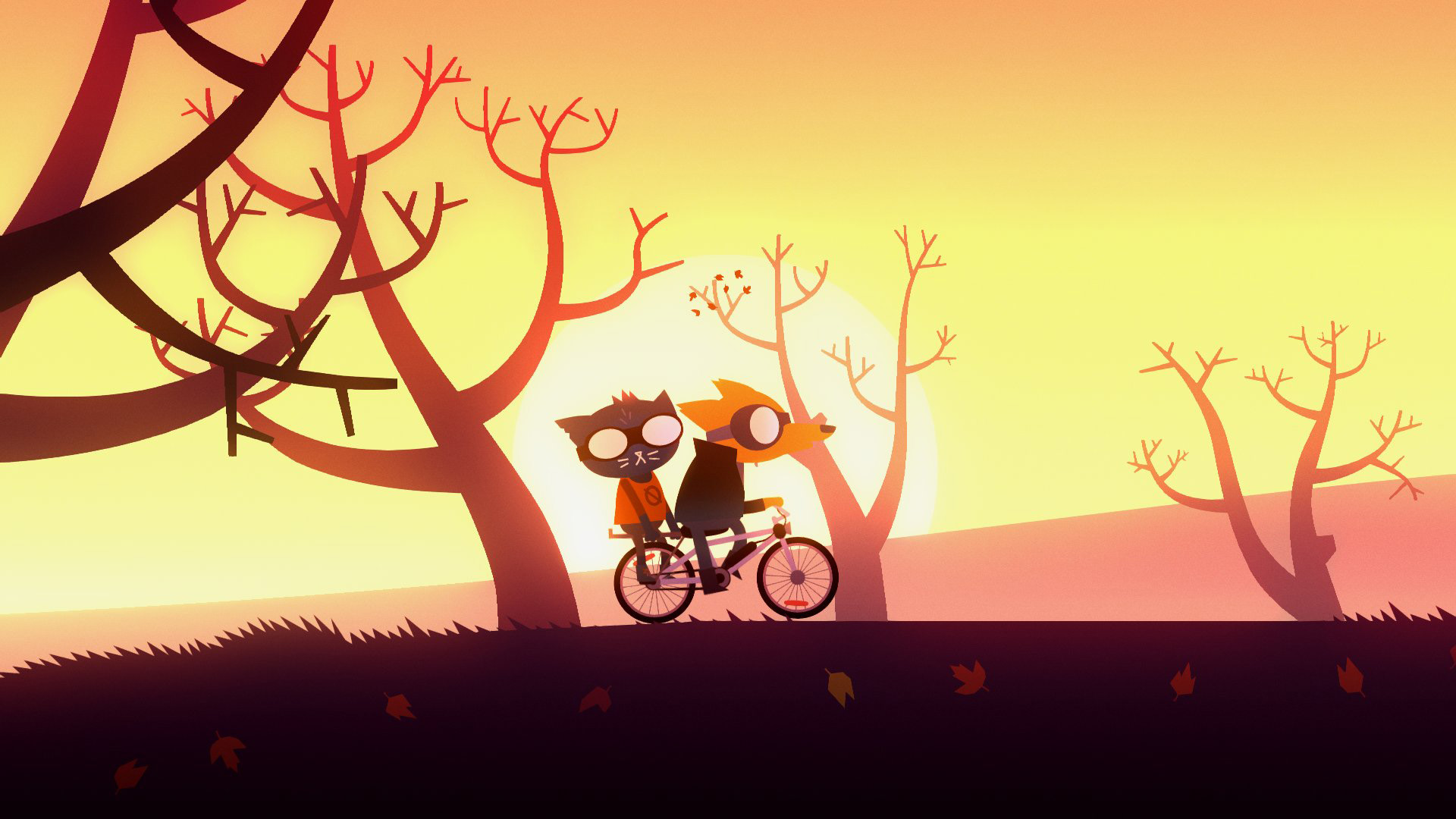 One of our favorite games for Mac and Linux users is Undertale. If you’ve yet to play Undertale, it’s known for being an RPG that can be beaten without ever having to kill an opponent.

While the game’s pacifism options are certainly notable, the game’s story and characters are also worthy of praise. Overall, Undertale is an incredible indie game that should be capable of running on just about every system, even those with weaker hardware specs.

3) Night in the Woods

Looking for something a little more recent to play on Mac and Linux? Night in the Woods by developer Infinite Fall released back in February of this year to high praise from critics.

It’s not hard to see why, as Night in the Woods features adorable graphics and an enjoyable story full of relatable protagonists. In Night in the Woods, college dropout Mae Borowski returns to her hometown of Possum Springs and attempts to pick up where she left off.

A lot has changed, though, and there’s also something in the woods that needs addressing. Night in the Woods is not only a heartwarming tale, but one of the best indies released in 2017. As such, we highly recommend it, especially for Mac and Linux users.

Click here to buy Night in the Woods on Steam.