PUBG Xbox One Patch 0.5.25 Aims to Improve Performance and Visuals 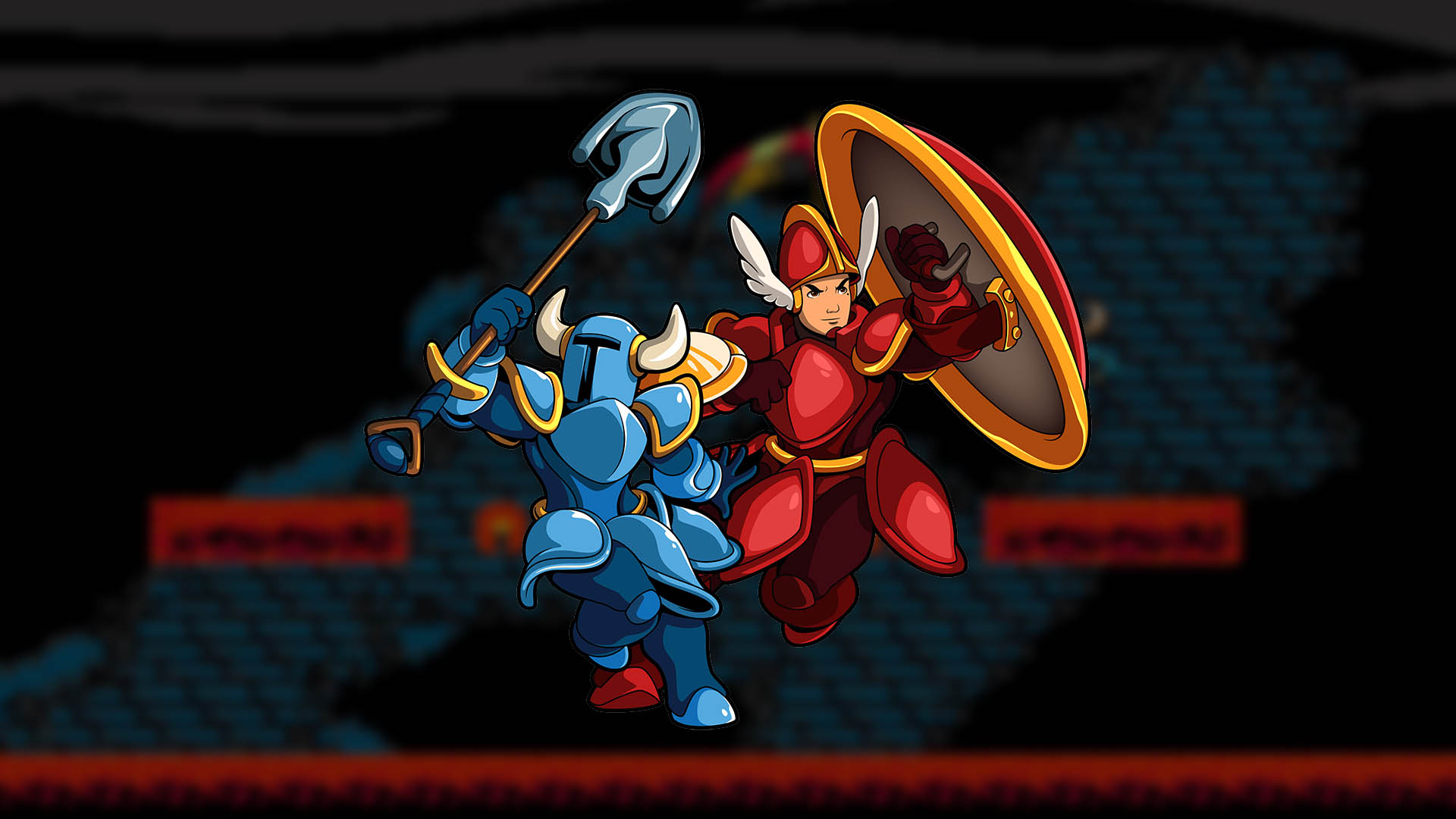 Some new content helps to flesh out the core game.

When you lack access to a Windows PC and instead own either a Mac or Linux PC, you’re somewhat restricted when it comes to running games. If your computer’s specs are up to snuff, though, you can still run PC games on Mac and Linux systems.

However, your library of compatible games will be somewhat smaller in size. Rather than ending up relegated to gaming solely on consoles like the PlayStation 4, Xbox One, or Nintendo Switch, you can always try loading a game or two up on your Mac or Linux PC.

To help make the process easier, we’ve put together a quick guide featuring 10 of the best low impact indie titles that you’ll have no trouble running on Mac and Linux!

Rakuen is a lesser known indie title that’s fully worth checking out. If you enjoy games like To The Moon, you’ll absolutely adore Rakuen. In Rakuen, you follow an ill child in a hospital who travels with his mother through a creative fairy tale world.

Meanwhile, the boy will help other patients in the hospital find peace and closure by seeing things in a new light. Rakuen is equally uplifting and tragic.

The game pulls your mood through its narrative and beautifully crafted soundtrack, and is a must-play for anyone looking for a good story that’ll stick with them long after the credits roll.

By buying Treasure Trove, you’re getting the full Shovel Knight experience. Best of all, it’s fully compatible with Mac and Linux systems. For those unfamiliar with Shovel Knight’s gameplay, it’s an indie sidescroller designed in an adorable 8-bit retro aesthetic.

In the game you play as the titular Shovel Knight as he runs, jumps, and battles in a quest to reunite with his lost love. Overall, Shovel Knight is a fantastic nostalgic callback, and a must-play experience on Mac and Linux!